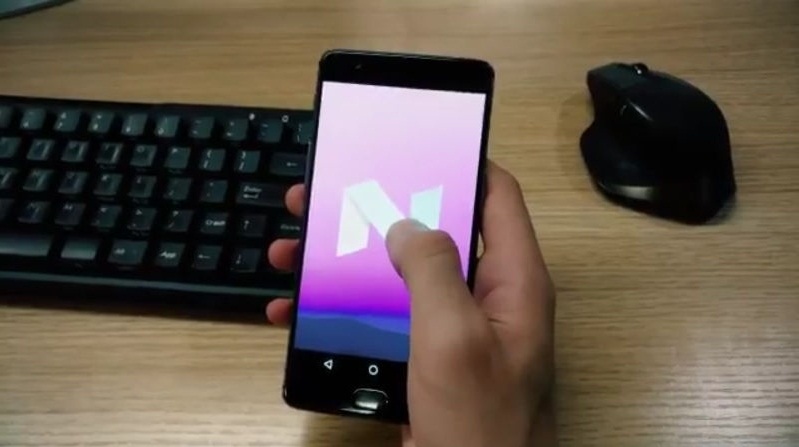 Oneplus 3 is one of the best phones currently in the market with rich features and has well taken care of its hardware and software aspects. One Plus launched its flagship OnePlus 3 smartphone and with this it is also likely to start its beta community built on Android’s latest 7.0 Nougat. The Beta Community is to start from this month itself.

OnePlus 3 to get Nougat Updates

As of now the software is stilling running on the older version of Android OS and yet to shake hands with Nougat. OnePlus is all set to initially build the beta community this month and on releasing the Beta Community, it will be rolling the full Android 7.0 Nougat update for its latest flagship OnePlus 3. The information about the release of Beta community and update to Nougat was for the first time reported by Engadget. As per an announcement made by Brian Yoon, Company’s Head the older phone OnePlus 2 is also most likely to get Nougat Update but as of now no accurate timeframe has been shared regarding the beta community release and update of the OnePlus phones. 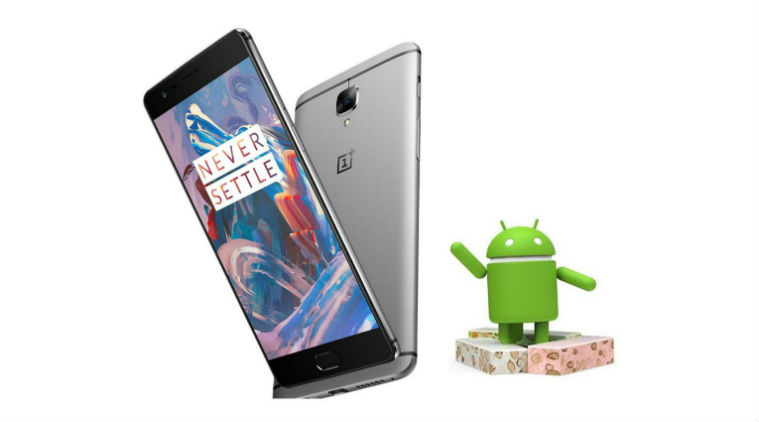 Sometime before this year the company made a statement during Reddit AMA that it has been extensively working on updating the phones and is working on updating OnePlus 3 with Nougat OS. It was also seen that Pete Lau, CEO of OnePlus shared a small video via his twitter account that showed “N” logo that stands for Android 7.0 Nougat on the display of OnePlus 3 phones. This video clearly indicates that the update is confirmed and will take place soon in coming days. As of now the company is releasing the Beta Community post which it will work on the update part.

Amidst all this the company is all expecting to launch an upgraded version of OnePlus 3 smartphone named OnePlus 3T with more advanced features. The phone will be powered by Snapdragon 821 Chipset along with integration of Android 7.0 Nougat out of the box at the time of its launch. The phone is tipped to be unveiled on 15th November but yet to be announced or confirmed by the company. With the upgrade to Nougat to its existing OnePlus 3 and OnePlus 2 phones, the performance is expected to improve a lot. 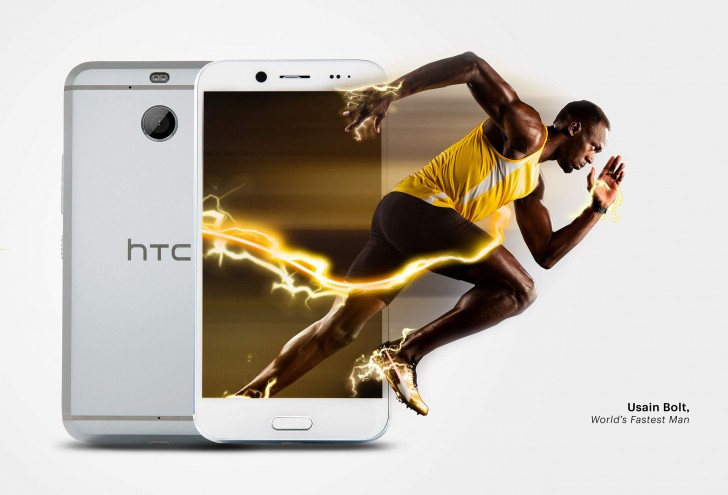 It was a long time rumoured that surfaced regarding the headphone jack less phones by HTC and finally in collaboration...