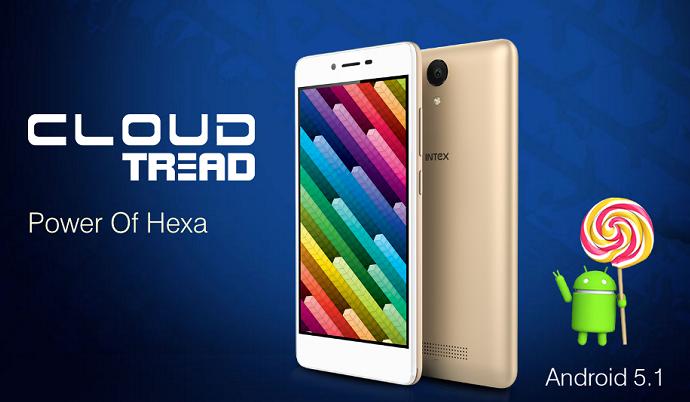 Intex is a very understanding company it seems which never fails to let go of the true Indian social backgrounds on both the mental and economical level, and that is why they have launched a very awesome Smartphone with hi tech technology at a very reasonable and jaw droppingly low cost of 4,999/- INR only!

The first flash sales are opening on August 30 and will go through Snapdeal.com.

The new budget Smartphone from Cloud Tread, from the latest of its Cloud series, it in Limited Units so hurry you guys and register for it NOW!

And here are some good needed motivations to realize the necessity and do the right thing, first of all its processor under the cloak, so the thing is that Snapdeal has not exactly revealed what processor it packs in with it but the amazing thing is that a Smartphone is now available with such a low range cost that also happens to have a Hexa – Core technology, which just by name sounds very advanced.

Point to be noted for the above statement is that the closest Smartphone device that has the so called hexa-core technology is Xiaomi Redmi Note 3 at a price of 9,999/- INR!!! With the mighty Qualcomm’s Snapdragon 650 hexa-core processor.

Loaded on with other great features like 5 inch full on HD 720p display size, 2GB of RAM, 16 GB of Internal storage and a 5 megapixel camera in the back. The device also features with 2,200 mAh battery life and connection settings are like dual SIM cards, 3G support, Wi-Fi and of course Bluetooth.

It runs of Android lollipop 5.1. 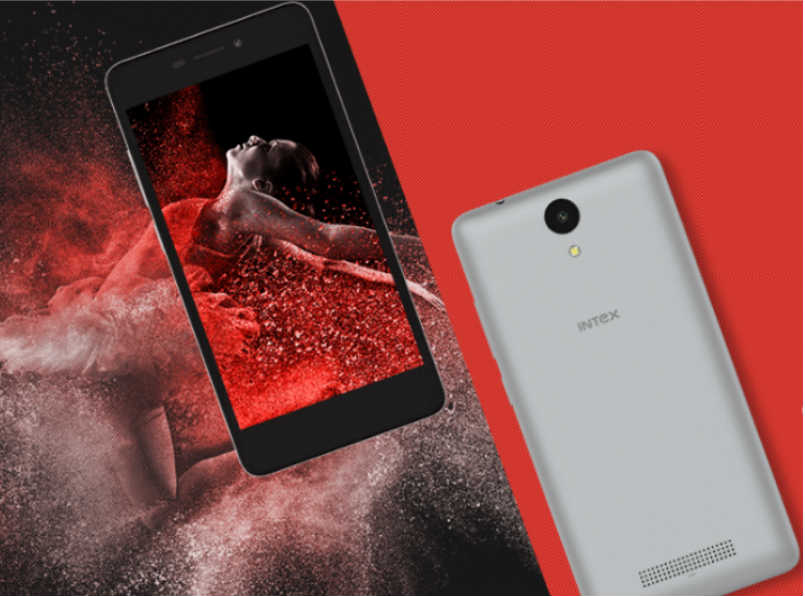 The new iteration from the Intex is most likely to sport some tough competition from Micromax’s Bolt Selfie and reliance Digital LYF Flame 5 which are priced around at 4,999/- and 3,999/- respectively.

But the hard point to gulp down is that both these sets have 4G support which is something entirely missing from the Intex Cloud Tread!

Micromax’ Bolt Selfie has 5-megapixel camera up front with LED flash and 5-megapixel snapper in the back as well, featuring a 4.5 inch FWVGA display, a processor of 1 GHz MT6735 quad core that is paired to 1 GB of RAM, plus a 8 GB memory storage, that is very expandable with a micro SD card.

It sports a 5-megapixel rear and 2-megapixel front selfie camera, it supports the 4G VoLTE, Bluetooth 4.0, Wi-Fi and USB and GPS connectivity! 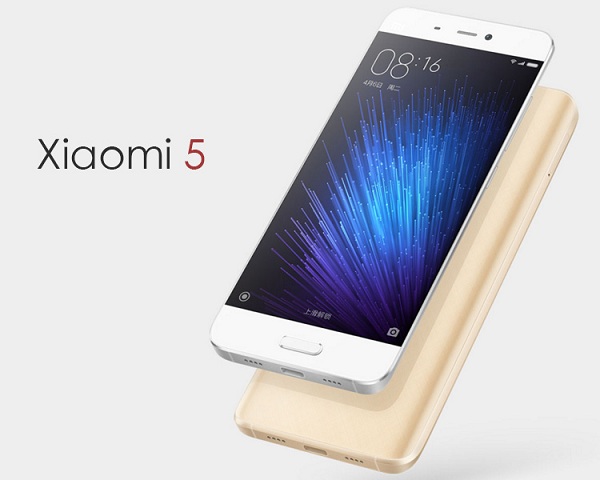 Good News Everyone! For all those guys who were probably waiting for, saving for the impeccable Xiaomi Mi 5 or...