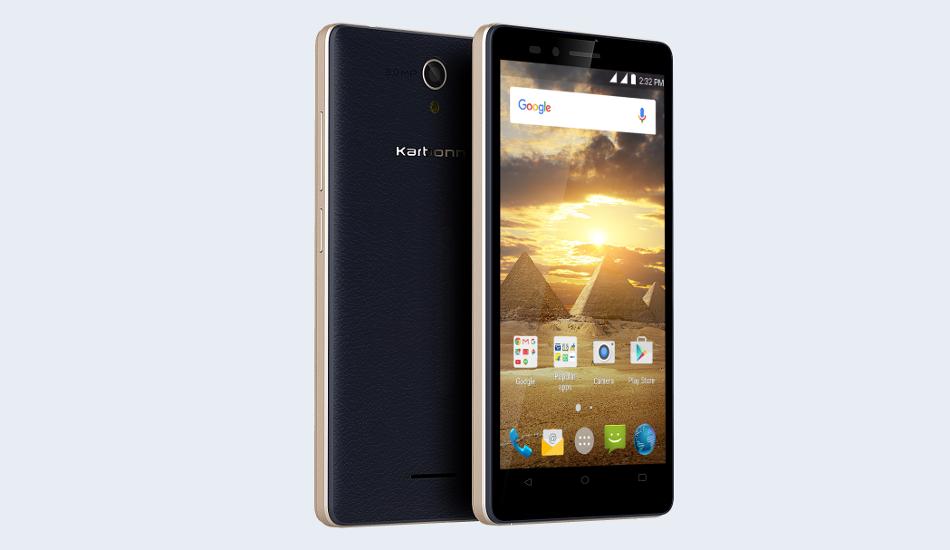 The Touch Screen Smart Phone has all the basic features along with this 4G VoLTE Support. Apart from the basic features the Smart Phone has 5 Inches Wide FWVGA Type Display Screen with 480 × 854 Pixels Resolution. Powered by High Speed 1 GHz Clocked Quad Core Processor along with 1 GB RAM, The Phone has 8 GB Internal Storage Memory (Expandable up to 32 GB via microSD Memory Card) and runs on Android 5.1 Lollipop Operating System. For the snappers, Karbonn Aura Power has an 8 MP Camera at back with Auto Focus & LED Flash as well as it has a 5 MP Camera at Front for selfies & video calling. The Smart Phone has all needed Connectivity Features (GPRS/Edge, Blue-tooth, GPS, Wifi & micro-USB2.0), Entertainment Features, Utility Features, Sensors and Gaming Features in it. 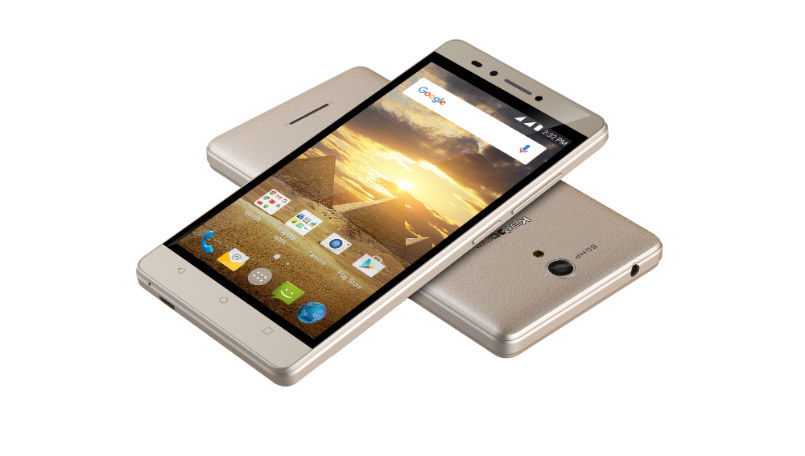 At The Launch time all the specifications of this Smart Phone announced by Karbonn but the Most amazing thing is 4G VoLTE support at Rs. 5990 only and the massive Battery Power (offers up to 17 hrs talk time & up to 1200 hrs standby time). According to the price and specifications, Karbonn Aura Power will give a handy competition to LYF Flame 2 and Intex Aqua Secure Smart Phones because LYF Flame 2 comes at a lower price with similar specifications as well as Intex Aqua Secure has a little higher price but it has a Finger Print Scanner too. 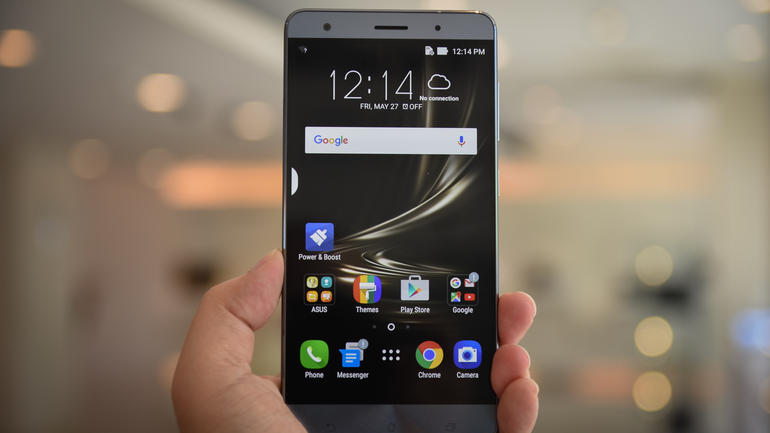 Just After Qualcomm Launched "Snapdragon 821 SoC" (has 10% improved performance if compared to its predeccesor), Asus has launched the...