• The Smartphone will come along with 2.5D Curved Asahi Dragontrail Glass.

Panasonic has launched Eluga Arc Smartphone in April at Rs 12,490 and now the firm has launched its successor, The Panasonic Eluga Arc 2 at Rs 12,290. The Smartphone will come in Gold & Rose Gold Color Variants and it will come along with a Protective Screen Guard. New Smartphone will have some of the features which was there in its predecessor (except Outdoor-Pro Display Technology Which Offers Sunlight Legibility).

The Smartphone is made up with Aluminium and a little amount of plastic. Notable things of this Smartphone are 4G VoLTE Support, Turbo Download (Combines Mobile Data & Wifi Which Offers Quick Downloads) and 2.5D Curved Glass with Asahi Dragontrail Protection. 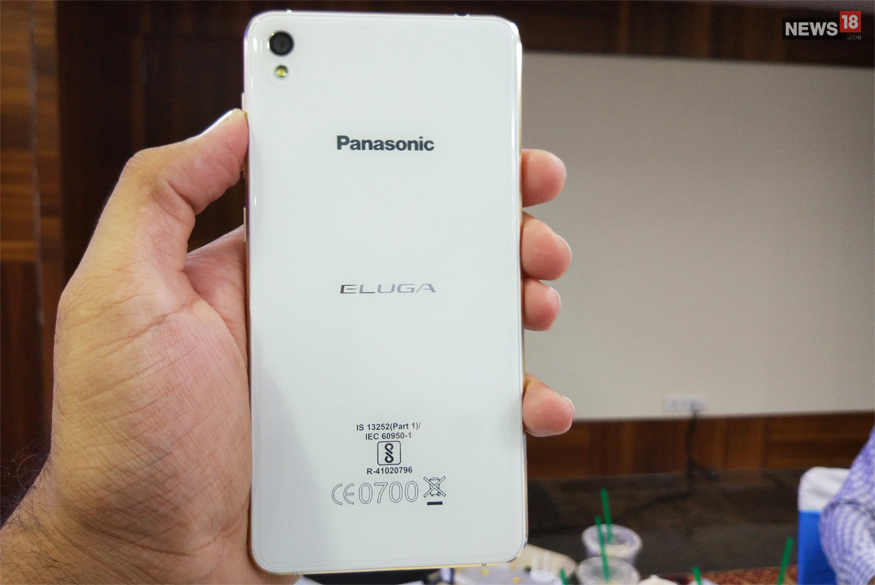 The Dual SIM Smartphone has 5 Inch HD On-Cell Touch Display with 720 x 1280 Pixels Resolution and Screen Protection. The Smartphones runs on Android 6.0 Marshmallow OS along with the power of 1.3 GHz Quad Core Processor paired with 3 GB RAM. The Smartphone has an 8 MP Primary (Rear) Camera with LED Flash along with a 5 MP Secondary (Front) Camera.

On the launch, Pankaj Rana (Business Head, Panasonic Mobiles) said that after getting amazing response for Eluga Arc the firm is delighted to offers all new metal body Smartphone Eluga Arc 2, in Gold & Rose Gold Colors. It is a step forward for the firm to make Panasonic user’s life Smarter, Easier and Stylish.

Galaxy On7 & Samsung Galaxy J5 (2016) are Available with Discount

After the success of its other Smartphones, Samsung has launched Samsung Galaxy On7 as well as Galaxy J5 (2016) Smartphone...