It was recently confirmed by Lenovo owned Motorola that the very fresh and new Moto M Smartphone will soon be launched in India that will feature Metal Clad. The teaser for the new smart phone was seen on Twitter and the phone is seen to be backed by gracious Metal clad. It was also confirmed by Motorola in a tweet that said = “Something different is coming your way.” Along with #coming soon hash tag.

• The phone is to be backed by a 2.2 GHz MediaTek Helio P15 processor along with a 64-bit architecture and is to be powered by Android 6.0 Marshmallow.

• The memory for the phone is to be packed at 4GB RAM along with a inbuilt storage of 32GB ROM with an expandable storage memory of 128GB in microSD card.

• The phone sports a rear camera of 16-megapixel with dual LED flash, f/2.0 aperture, PDAF etc and is also known to have a front camera of 8-megapixel. 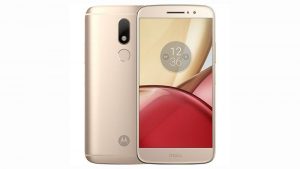 Other features expected from the phone

The Motorola phone is expected to be backed by battery support of 3050mAh and is also enabled with fast charging option. It is expected to be coated with splash proof design with nano coating and thus is able to protect the screen against splash of rain. It is well backed by 4G VoLTE for blazing fast internet, connect to Wi-Fi 802, bluetooth for instant data share, GPS/A-GPS and is able to connect to USB Type C. The phone is also compatible with NFC and has 3.5mm jack. The phone is to sport a hybrid SIM slot which supports dual SIM.

The phone is designed exquisitely with all metal clad body and features antenna bands on the top and bottom edges of the phone. The Moto M Metal was for the first time unveiled in China last month and was launched at a price of CNY 1,999 (approx Rs 19,700). The phone is now expected to be launched soon in India but exact dates are yet to be announced. The price for the phone is also expected to be in this range. 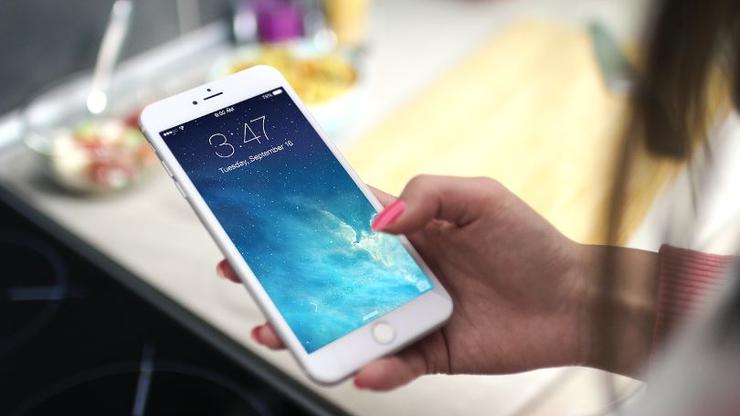 User complain of battery Life issue in iPhone followed by the update with iOS 10.1.1

Apple’s battery was never tagged as exceptionally good as compared to Android phone but with the regular updates and hardware...