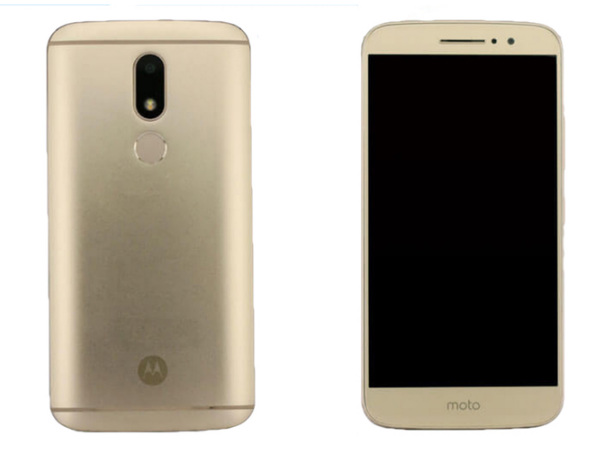 It is no secret that there have been lot of rumours and leaked specification about Moto M and every leak has different story to tell. Recently there is some fresh leaks of Moto M image and it indicates that the future phone have a fingerprint scanner on its back. According to the latest picture leaked the silver variant of Moto M is seen from back and front side and the picture show that the rear side has the scanner. The outlook and body of the phone is all metal and camera on the rear is seen to be lying just above the scanner.

Highlights of the phone

• It is expected to be powered by Android 6.0 Marshmallow and to be run by the superior 2 GHz MediaTek MT6755 Octa Core SoC processor for superior performance.

• It is expected to sport a full HD display screen of 5.5 inch with a screen resolution of 1080 x 1920 pixels for enhanced clarity.

• It is to most probably have an internal memory of 3GB or 4GB RAM along with an internal storage of 32GB ROM or 64GB ROM. 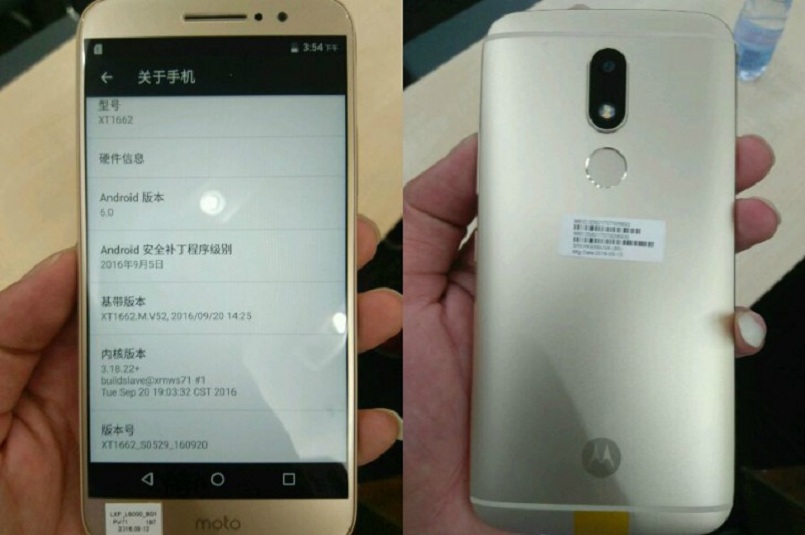 Other features about the phone

The Motorola phone definitely is expected to be launched in multiple variants maybe based on colour or memory size. It is expected to be packed with a 3000mAh battery to give longer talktime and usage. According to previous leaks the phone is scheduled to be launched in November but yet there is no confirmation on the same. The phone definitely will support 4G internet connectivity, Wi-Fi, Bluetooth, GPS etc along with support of multiple sensors.

The model of the phone that was leaked show us some of the key details and sports a model number XT1662 and is seen with a September Security patch. The image leak from last week shows a Gold coloured variant of the phone. There have been lot of leaks about the phone with information about specifications and key details but nothing can be confirmed yet. The company has not yet given out any official statement or announcement about the specification or launch of the phone although rumours say it will be launched in November. 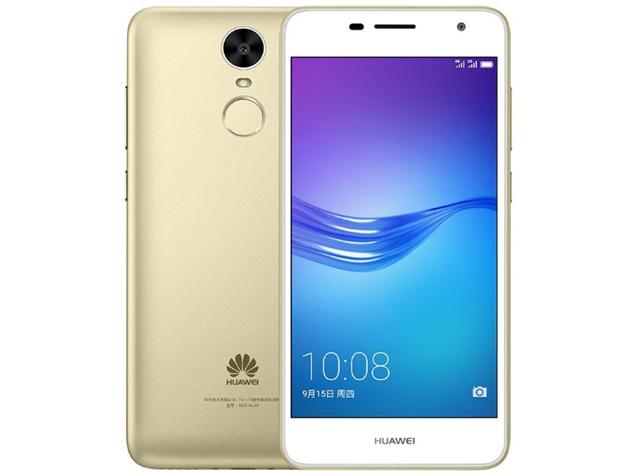 Huawei is a Chinese company and has recently launched its latest smartphone Huawei Enjoy 6 in China at a price...