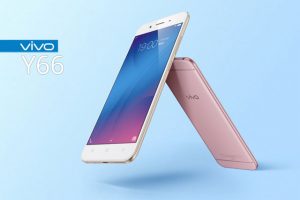 Highlight of this new Vivo Smartphone is the 16 megapixel Camera at Front with “Moonlight Glow Display Flash” feature. Other notable features of the new Vivo Smartphone are “Smart Screen Split” which is there to offer Multitasking and “Eye Protection Mode” which will reduce strain on the Eyes while using the Smartphone. Vivo announced that “Vivo Y66” users will get Saavn’s premium ad-free music service free for 6 Months. 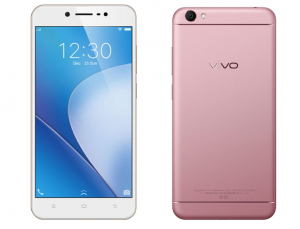 Other Specifications of Vivo Y66 Smartphone :

The Device runs Android 6.0 Marshmallow based Funtouch OS 3.0. It comes with a 5.5 Inch HD IPS Display Screen (720 x 1280 Pixels Resolution) with a 2.5D Curved Glass on Top. Powered by a 64 Bit Octa Core Processor, The Smartphone has 3 GB RAM. It has 32 GB Internal Storage (Expandable up to 256 GB by Micro-SD Card). Apart from 16 megapixel Front Shooter, It has a 13 megapixel Camera with LED Flash at Back. The Device has 3000 mAh Battery while other features of the Smartphone are Wifi, Bluetooth, USB 2.0 with OTG, GPS, FM Radio, Ambient Light Sensor, Accelerometer and Proximity Sensor. The Smartphone is priced at Rs 14990 and it will be available in two color options (Matte Black and Crown Gold). The Smartphone has 153.8 x 75.5 x 7.6 mm Dimensions and 155 grams Weight.

People’s Saying on This Launch :

Vivek Zhanh (CMO, Vivo India) said that “Vivo Y66” is the proof of Vivo’s Commitment towards its customers. He also said that the firm is very happy to launch this new Smartphone in Vivo’s Y Series and Vivo is always focused to provide latest technology at affordable cost. 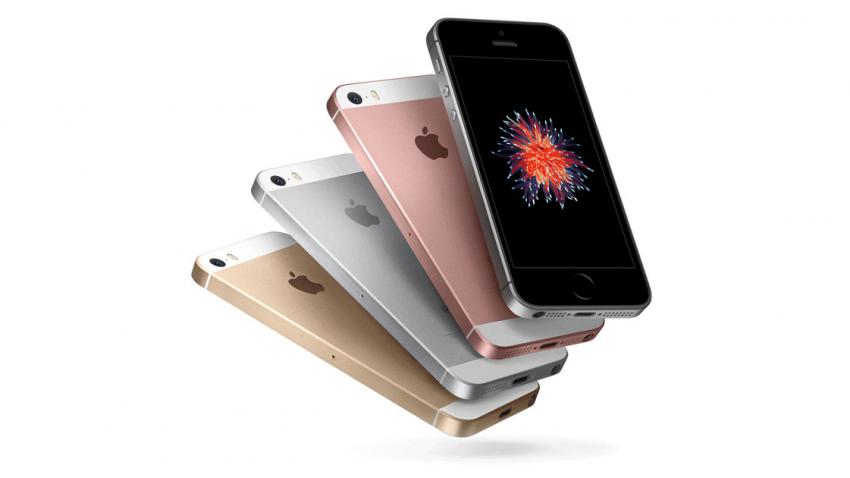 Apple’s iPhone SE is available with amazing offers in India. The price cut brought iPhone SE’s price down to Rs...