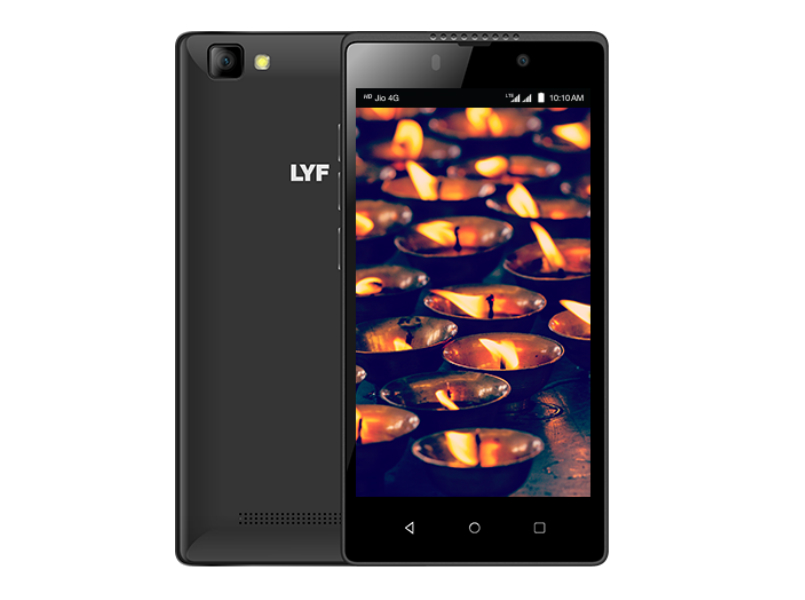 Lyf the digital arm of Reliance and with this has launched many affordable phones with latest in wagon is Lyf F8 smartphone which is cost effective and feature rich. The pocket friendly phone comes with 4G VoLTE compatibility with dual SIM feature and is powered by Android Marshmallow. The phone is launched and is available for sale in India via Reliance’s retail stores across the country. It is pocket friendly and is a great catch for budget seekers.

• It is powered by Android 6.0 Marshmallow for superior performance and runs on 1.3GHz Quad Core Snapdragon 210 processor that enables smooth functioning of all the operations.

• The Lyf phone has internal memory of 8GB ROM and 1GB RAM which can be expandable by up to 128GB in microSD card.

• It sports a rear camera of 8-megapixel with LED flash and has a front facing camera of 5-megapixel which has great features for clicking selfies.

• It features a FWVGA display screen of 4.5 inch with a resolution of 480 x 854 pixels for better clarity and has IPS display. 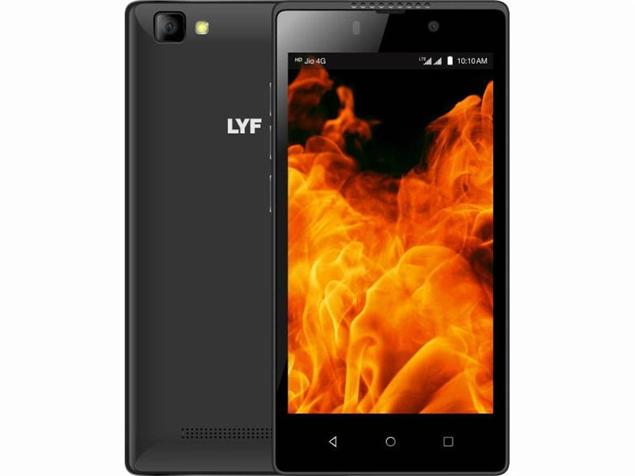 The phone is pocket friendly but has not compromised on its connectivity issues with 4G VoLTE support for great connection. It is compatible with Wi-Fi 802.11 b/g/n for instant internet connection and also supports GPS. It also has a Micro-USB 2.0 and supports 3.5 mm audio jack connectivity. Apart from that it has multiple sensors like proximity, light etc for better operation and functionality. It comes with “Swift Gesture Control” using which the user can open up the camera app, control music player and give access to many apps directly without opening the screen lock.

The phone is a budget and user friendly phone launched at nominal price of Rs 4,199 and is currently available in all reliance retail stores across the country. The company was in between some speculation as one of the user of LYF smartphone posted a picture of LYF mobile that exploded and burst into flames. The company has started an investigation against the same and is looking into the case. The phone is light weighted weighing only 138 gms with great connectivity, good features and is simple in its specification. Grab the phone at very affordable price and make your life easier through internet connectivity. 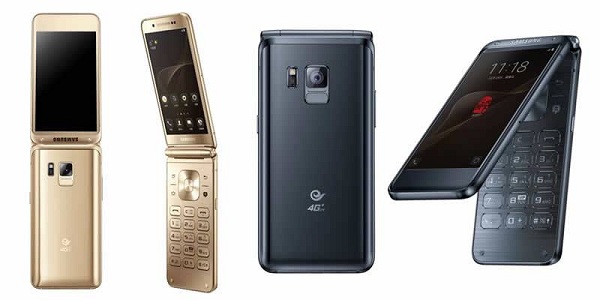 Samsung launched last year W2016 flip phone in China in November and it was loved by the customers heavily due...