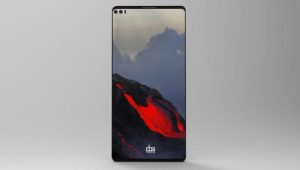 LG V30 Smartphone has been leaked on several occasions. Earlier there were leaks about size, design and specs of the device but now there are new reports about the expected price as well as launch of the device. All about the news reports from “ETNews” (South Korean News Website) is detailed in the text ahead.

• LG may hold Pre-order Sales for the LG V30 Smartphone.

• The LG V30 Smartphone may come with IP68 Water and Dust Resistance Rating.

The Smartphone may feature a Snapdragon 835 SoC. The device is expected to come with the IP68 Certification (Water and Dust Resistance). Earlier leaks also told that LG V30 Smartphone may also have a Secondary Slide-out Display. LG V30 has a Near Bezel-less Design (as LG G6 Smartphone). It is also expected that the device will support Dual Rear Camera Setup as its predecessor “LG V20” also has Dual Rear Camera Setup. 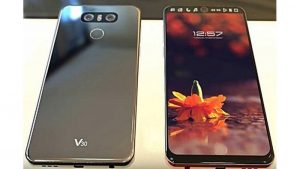 Expected Availability and Price of the LG V30 Smartphone :

Leaks suggest that the LG V30 Smartphone will be unveiled just before IFA 2017 (Will Be Hold on 1 September in Berlin, Germany). A report by “ETNews” (South Korean News Website) tells that LG may launch the device before IFA 2017 Event. There is report that LG is planning to hold Pre-order Sales (First Time for a V-Series Device) for the device in South Korea. It is tipped that LG may start the pre-orders after the launch of device and it will go for a week or two. The pre-orders will be available via three South Korean Mobile Network Providers. ETNews said that LG V30 will be officially unveiled during September in South. The news website suggests that LG V30 may cost around KRW 800000 (Around Rs 45,200). 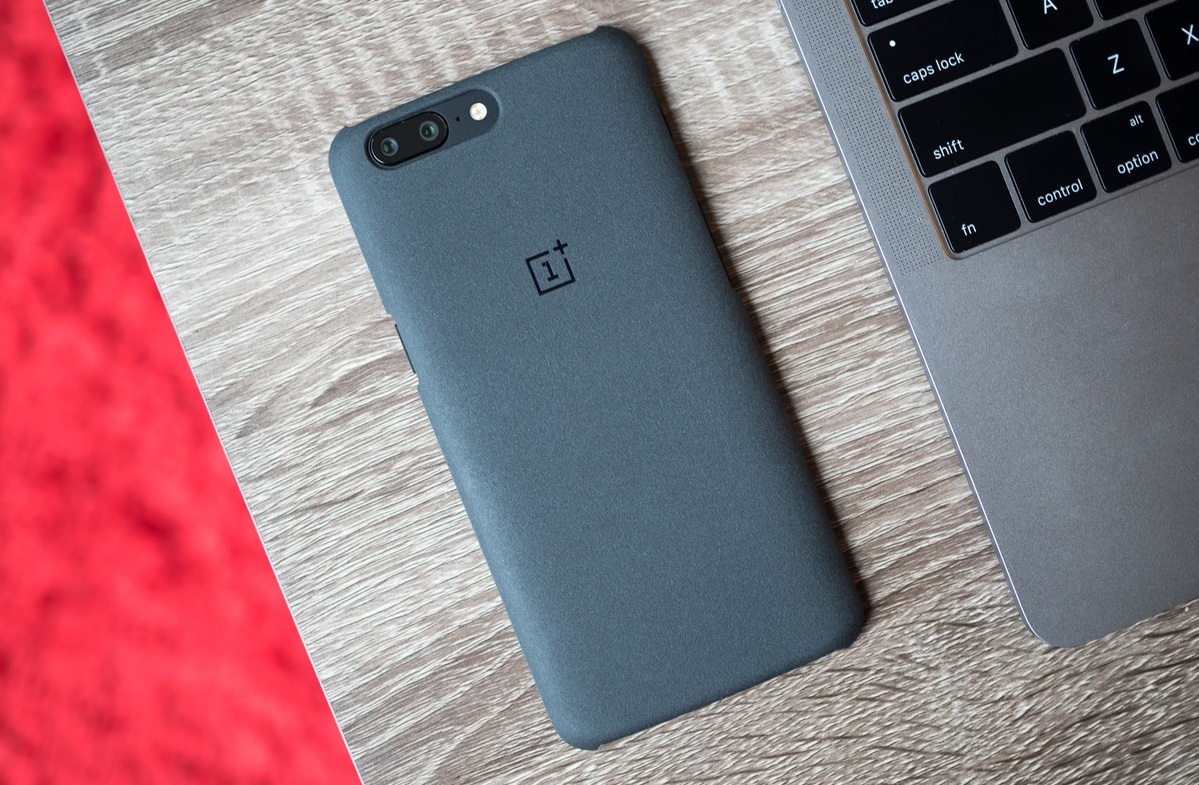 The OnePlus 5 Smartphone has already been launched in India via Amazon India. Now the OnePlus Store is offering various...