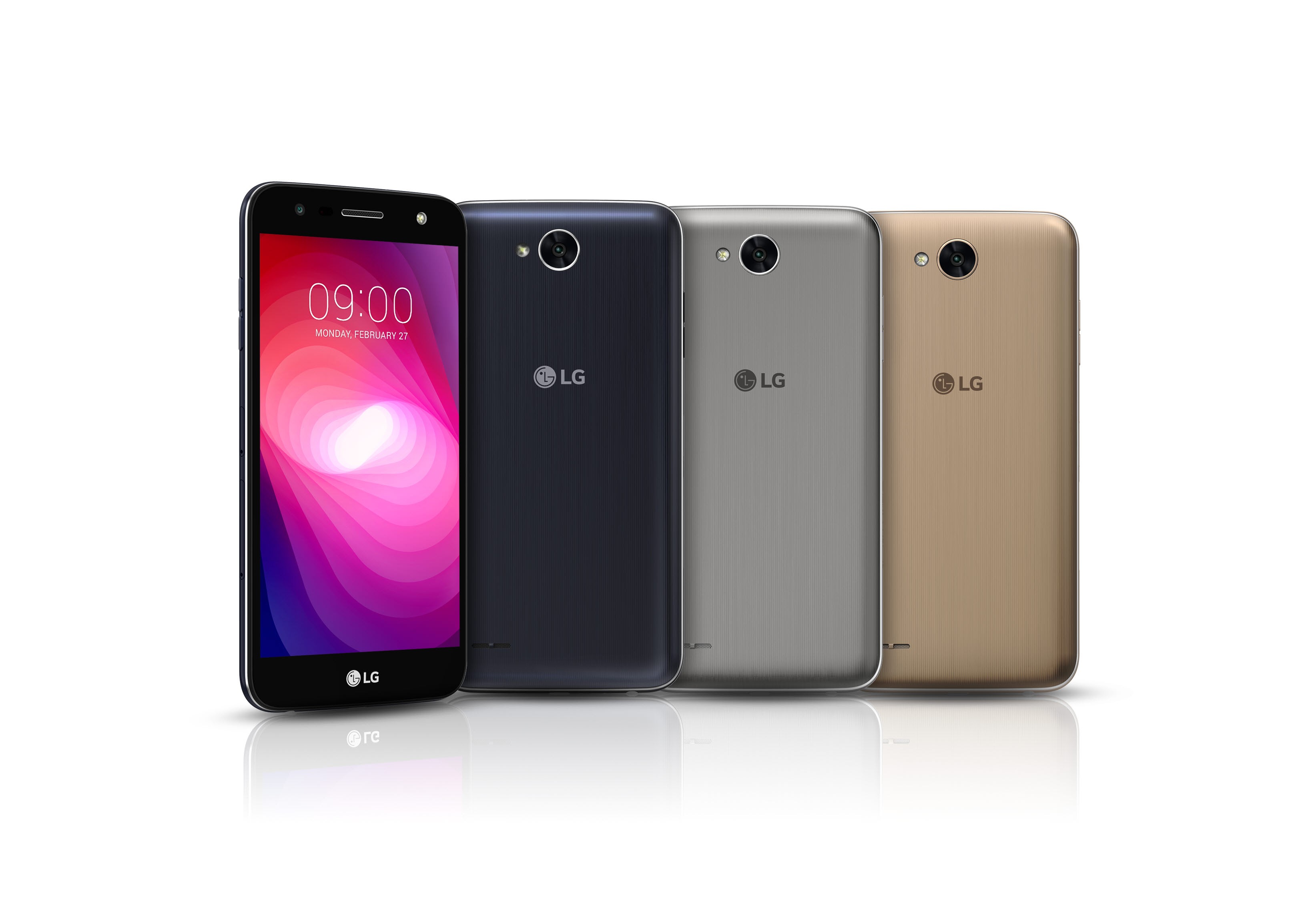 MWC 2017 is going to held from 27 February and just ahead of this big event, LG has launched its new Smartphone “ LG X Power 2”. The firm claims that “LG X Power 2” can last for a complete week as it has a massive 4500 mAh Battery in it. Just before MWC 2017, the firm has launched this Mid Range Smartphone. The device will be available in Latin America market in March and then it will be available in Asia, Europe, US and other Markets. Here are all the details of this launch event as well as the new LG Smartphone.

This is a Mid Range Smartphone and it will be available in March. The price of LG X Power 2 Smartphone is not announced yet but it will vary according the regions. Apart from its amazing design and other specifications, the most notable thing about this new Smartphone is its massive Battery (4500 mAh). This device is launched with the target to gain the users who loves multi-tasking and uses various heavy apps. The price and availability of this new LG Smartphone is exactly not known yet but the known specifications are described in the next section. 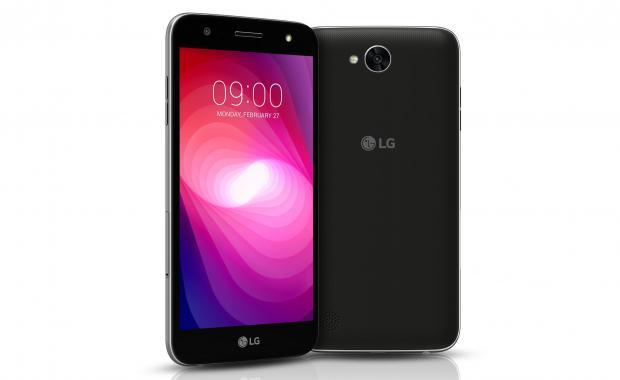 LG X Power 2 will have 5.5 Inch HD In-cell Touch Display Screen with 720 x 1280 pixels Resolution support. Running on Android 7.0 Nougat Operating System, The Smartphone will have 1.5 GHz Octa Core Processor in it. It will have 2 GB RAM along with 16 GB Internal Storage (Expandable up to 2 TB via Micro-SD Card). On the optics front, it will feature a 13-megapixel Camera (with LED Flash) at Back along with a 5-megapixel Camera (With Soft LED Flash) at Front. Other features of this Smartphone are 4G LTE, Wifi, Bluetooth, USB and Gyroscope. The LG X Power 2 has 164 Grams Weight and 154.7 x 78.1 x 8.4 mm Dimensions. The Smartphone will be available in Black Titan, Shiny Blue, Shiny Gold and Shiny Titan Color Variants.

LG is also going to launch its flagship Smartphone “LG G6” at Barcelona on 26 February. It is expected that LG G6 will come with Dual Camera Setup (at Back), Google Assistant Integration and Large Display Screen. LG is looking to cover up its terrible figures last year that came because of the failure of modular LG G5. 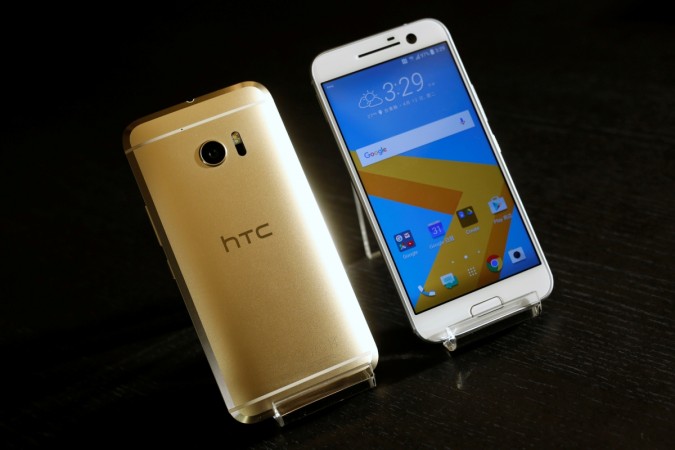 After the Roll Out of Android Nougat in US and Europe in Last November, HTC has now rolled out the...