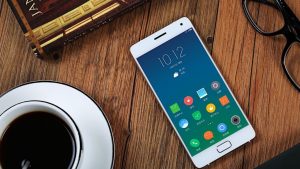 Lenovo has launched many phones in 2016 and has tremendously equipped all its phones with outstanding features. When it comes to the Zuk Brand or series of Lenovo 2016 saw three phones under the same Zuk Brand launched and is now all set to launch the fourth handset namely Zuk Edge. There are images of the phone doing rounds of internet and also live images are spotted. As of now there is no official dates announced but some specification related to the phone are leaked or specified on TENAA listing. For records the Zuk Z1 was launched in August last year, Zuk Z2 Pro was launched this year in April and Zuk Z2 which is the third phone was launched in May this year.

• The phone is expected to run on the 2.35 Ghz Quad Core Snapdragon 821 SoC processor for smooth operation and is to be powered by Android 6.0 Marshmallow.

• It is expected to sport a full HD display image of 5.5 inch display size with screen resolution of 1080 x 1920 for enhanced clarity.

• The phone is expected to be launched in two variants of 4GB RAM and 6GB RAM along with inbuilt memory of 32GB ROM and 64GB ROM.

• The phone is expected to have a rear camera of 13-Megapixel along with a front camera of 8-megapixel. 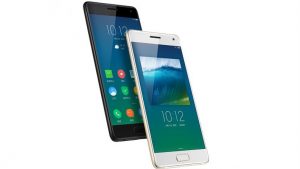 The Lenovo phone is to have great connectivity features which includes 4G LTE for blazing fast internet speed, Wi-Fi compatible for uninterrupted internet access, NFC support, GPS for tracking location, and also sports a fingerprint scanner. All the details about connectivity are seen on listing available in TENAA. The phone is to have a battery of 3000mAh capacity for superior talktime. The phone is light weighted and is built with attractive outlook.

The latest to be launched Lenovo Zuk Edge has passed the TENAA certification test which is the Chinese certification authority for telecommunications. With the phone passing the test the specifications are listed on the TENAA site along with an image and code name of Zuk Z2151. As per the leaked image the phone shows thin bezels across the display and one of the image also shows the start-up screen for the phone along with screen showing the phone as switched on. Lenovo is yet to declare or announce the official launch date and also the exact specifications can be known only after the launch. 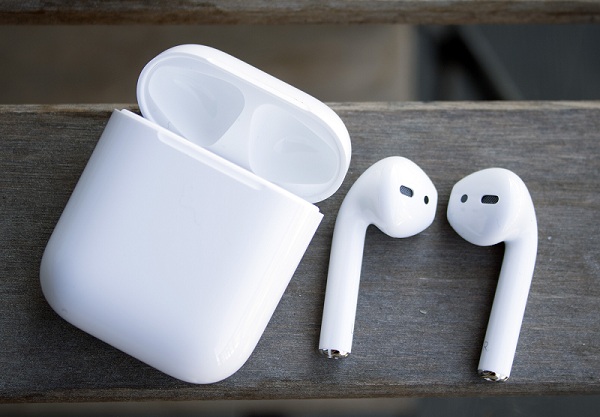 The much awaited iPhone 7 and iPhone 7 Plus was launched in September and one of the major highlight of...