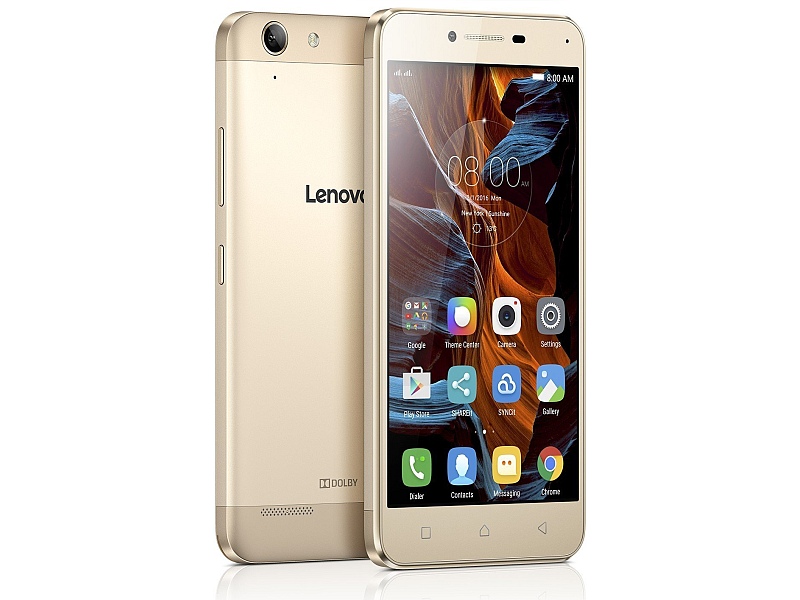 Lenovo had recently announced the launch of the Lenovo Vibe K5 and the Lenovo Vibe K5 Plus. For folks who have been waiting for the Lenovo Vibe K5 there is finally good news. The Vibe K5 will go on open sale from July 4, 2016. The phone is expected to be priced at Rs. 6,999 and will be available through Amazon. Feel free to check out the product page linked below. Let’s take a look at the specifications on this phone.

The Lenovo Vibe K5 comes with a 5 inch IPS display that has a screen resolution of 720 x 1280 pixels. That translates to a pixel density of 294 pixels. The Vibe K5 has a 1.4 Octa Core Qualcomm Snapdragon 415 processor and an Adreno 405 GPU to go with it. Add to that a 2 GB RAM and the Vibe K5 becomes a very enticing option for customers to ignore in its price segment. The phone has 16 GB internal storage capacity which can is expandable up to 32 GB using a microSD card slot. That is good internal storage capacity for this price segment.

The primary camera on the phone is a 13 megapixel unit which supports LED flash and video recording of 1080 pixels at 30 fps. The camera also has the auto focus feature which is pretty common in smartphones these days. The secondary camera is a 5 megapixel unit. Lenovo phones usually have a decent selfie camera so we expect the Vibe K5 to not disappoint its customers.

The Lenovo Vibe K5 is a dual-SIM phone with 4G connectivity. One really good thing about the Vibe K5 is that it weighs just 142 grams. That is a really lightweight phone for any price segment and form factor but the fact that Lenovo pulls it off in the budget-phone segment, and with dimensions of 142 x 71 x 7.99 mm, is commendable.

The battery capacity of the phone is 2750 mAh. Once again an impressive specification. Few leading smartphone brands have been able to offer battery capacity of over 2500 mAh for quality smartphones in that price segment. While we have seen the likes of Micromax and Intex regularly dish out such specifications, most of Lenovo’s Chinese counterparts and global competitors have failed to do so with any recurring degree of success.

The Lenovo Vibe K5 Plus is also a quality budget phone

For anyone looking for a quality smartphone in the Rs. 6,500 – Rs. 8,000 price segment I would recommend choosing between these two Lenovo phones according to their budget.

Check out our analysis of the Lenovo Vibe K5 Plus when compared against one of its toughest competitors – Xiaomi Redmi Note 3. 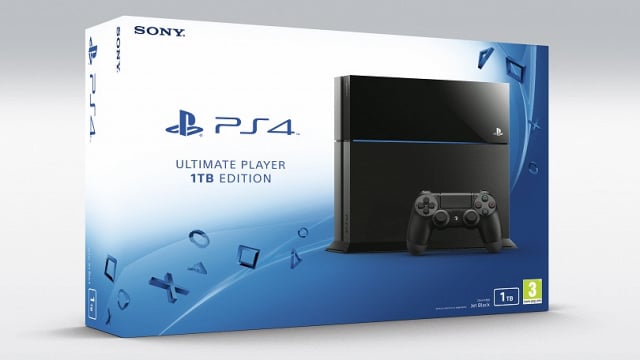 PS4 Neo and PS4 Slim to Be Announced in September: Report

With Tokyo games, from September 15 to 18, Sony is supposed to announce the launch of their play station PS4Neo...