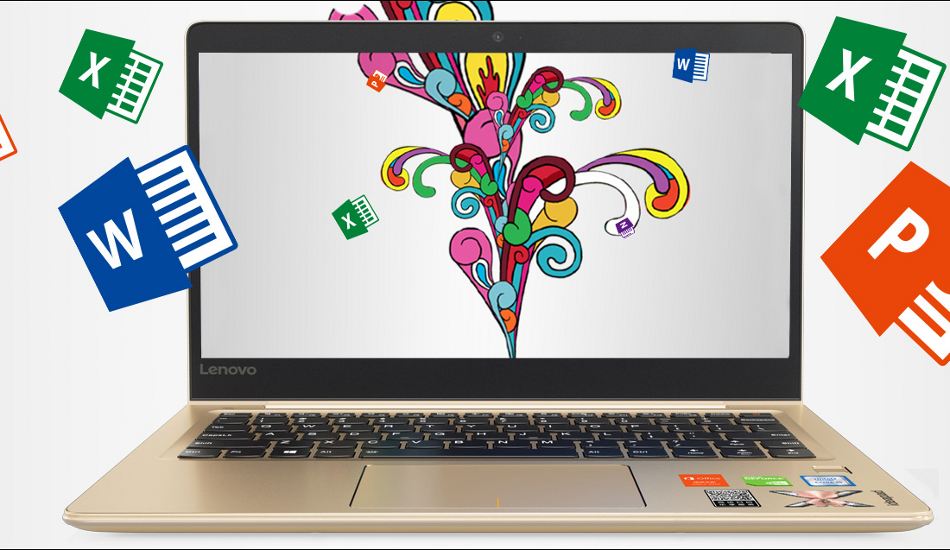 On Wednesday, Xiaomi launched its first ever Laptop “The Mi Notebook Air” which is seen as Xiaomi’s competition to Apple’s Macbook Air. Just after this launch a new competitor of this Laptop is launched by Lenovo. Lenovo has launched “Air 13 Pro” Laptop which has various similarities if compared with Xiaomi’s Notebook Air.

Highlights of This New Competition :

• It will give healthy competition to Xiaomi’s Notebook Air.

• It has the Finger Print Sensor along with various similar specs as Notebook Air of Xiaomi.

Xiaomi launched Notebook Air with various amazing features at very affordable price, this lead the top laptop brands of the market to think about the future plans. Just after this launch Lenovo has announced “Lenovo Air 13 Pro” which has futures just like the Mi Notebook Air has.

The Lenovo Air Pro has Metallic Body as well as Backlit Keyboard. The Lenovo laptop has 13.3 Inches Wide IPS Type Display Screen which support Full HD Resolution. The laptop has power of Intel i5 6200U Processor along with 2 GB NVIDIA GT940MX Graphics Card. On the Memory and Storage front, The Laptop has 4 GB RAM to support the processor as well as it has 256 GB SSD Storage to save useful data. It comes with Windows 10 and Office 2016 in it. The 14.8 mm Thick Lenovo Laptop has 1.29 kg weight which is just higher if compared with Xiaomi’s Mi Notebook Air’s 1.28 kg Weight.

The thing which makes these two laptops different from each other’s is the Fingerprint Sensor as the Mi Band 2. Xiaomi Mi Notebook Air not has Finger Print Sensor but it allow the user to unlock the device by Mi Band 2 by offering Bluetooth v4.1 Connectivity. On the other hand Lenovo’s Air 13 Pro not has this capability but has the Finger Print Scanner feature in it. Another thing which differentiate between these laptops is the RAM, Notebook Air has 8 GB RAM while Air 13 Pro has 4 GB RAM.

Price of the Laptop :

Not only the specifications and the weight but Lenovo’s Air 13 Pro has the same price tag which Mi Notebook Air has. The laptop is now priced at CNY 4999 or Rs 51400 by the company which is exactly same as Xiaomi’s price tag. 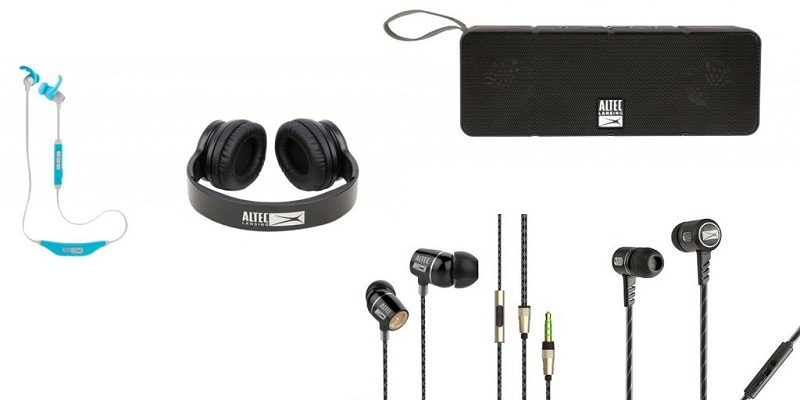