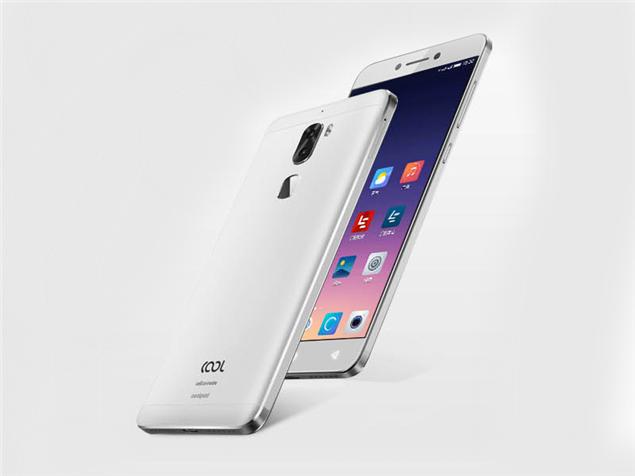 In a recent post we explained how the coming together of LeEco and Coolpad Group could herald a new era of smartphone dominance for this alliance. And the first step toward that dominance would be launching products that both brands have collaborated on. The first product after this coming together of brands is the Coolpad Cool1 Dual. And now it has been launched in China.

Before we explore how the Cool1 Dual could impact the markets such as China and India let’s take a closer look at the specifications on this phone.

The Coolpad Cool1 Dual is a gem of a phone for a smartphone and when it does become available in India it is likely to available at a killer price. To start with, the Cool1 Dual has a 5.5 inch IPS display with a screen resolution of 1080 x 1920 pixels. The phone comes with a Octa Core Qualcomm Snapdragon 652 processor (Quad 1.8 GHz ARM Cortex A72 + Quad 1.2 GHz A53 CPUs) alongside an Adreno 510 GPU.

More from iSpyPrice: Have you seen the Cool1 Dual mobile yet?

LeEco is essentially making a name for itself by producing some pretty good camera phones despite not branding them as camera phones, as is the case with some of their competitors (read Oppo F1). Coolpad on the other hand has also had reasonable success with cameras on their products. So it is not surprising to see the two producing a great camera phone by sharing their resources and expertise. The Cool1 Dual is named so because the USP of the phone is indeed its camera configuration.

The Cool1 Dual has dual 13 megapixel primary cameras with support for dual-tone LED flash. The cameras also support Phase Detection Auto-focus, and 4K video recording. LeEco wasn’t going to leave the secondary camera in the doldrums. The selfie camera on this phone is an 8 megapixel unit which has 80-degree wide-angle lens for an ‘improved selfie experience’. Yes, we live in a world where improving the selfie-experience is a relevant product feature.

The Cool1 Dual is a dual-SIM smartphone which has 4G connectivity and VoLTE support. The phone will be available in three colors when it’s launched – gold, silver, rose gold. The dimensions on the phone are 152 x 74.8 x 8.2 mm. The Cool1 Dual does weigh a little more than what is expected of a phone with its form factor. It weighs a good 173 grams. So it is certainly not a lightweight product by any means. There are several products from other brands with similar form factors that weigh well below 150 grams. Seems to me that LeEco missed a trick here.

More from iSpyPrice: Choose your pick from these LeEco 4G phones

The battery capacity on the Cool1 Dual is an excellent 4060 mAh battery. At this point it is worth mentioning that the least fancy version of the Cool1 Dual is priced CNY 1,099, which would translate to a little over Rs. 11,000. Relatively speaking that is a spectacular battery capacity on offer in that price segment. Of course the price might vary a little when it eventually makes it way to India but when if and when it does it will not be a big variance from that. LeEco hasn’t announced any dates thus far for an India launch of this product. The battery supports Fast charging.

The Cool1 Dual has a fingerprint sensor to boot. The phone is powered by Android 6.0 Marshmallow OS and uses the proprietary EUI 5.6 as the user interface.

What does this alliance mean for the smartphone markets in China and India?

There is no doubt that LeEco is pushing for dominance in the Chinese market to start with. By now owning a controlling share in Coolpad and having its charismatic Founder at the helm of Coolpad LeEco will now seek to push shipments of its smartphones in multiple segments further up. But the one price segment where the company definitely stands to benefit is the mid-range price segment where it can dish out products like the Cool1 Dual with the help of Coolpad’s resources and by utilizing its expertise in that segment.

It will be very interesting to see where LeEco stands in terms of market share of smartphone in China by the end of 2017. I think Jia Yueting will be disappointed if LeEco is not among the top 2 smartphone players in the Chinese market by then.

It is almost certain that this decision to take controlling share of Coolpad was also influenced by Coolpad’s growing global presence. Coolpad has a strong base in India. LeEco can now be expected to ship more collaborative products in both the China and the India markets. Thanks to products like the Cool1 Dual in the near future, LeEco’s meteoric rise in India will likely see a steeper upward trend pretty soon. 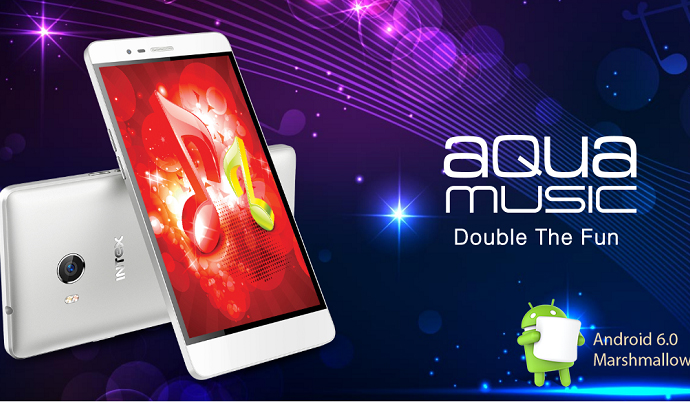 Intex recently made an addition to its Aqua series of smartphones with the announcement of the Intex Aqua Music. As...