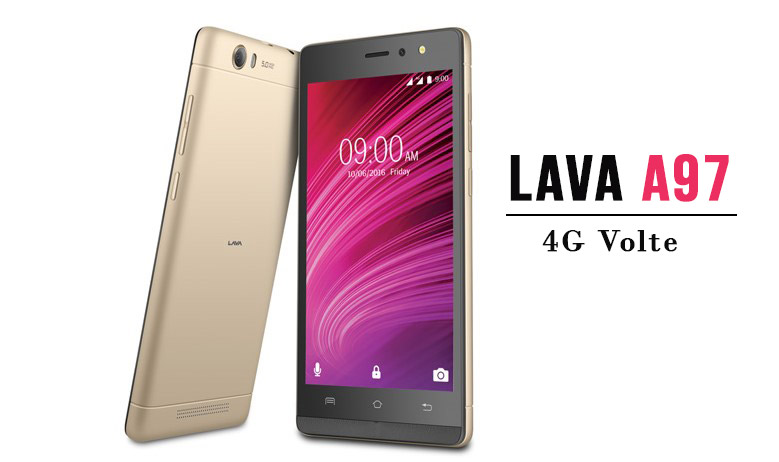 The Indian Smartphone bigwig lava has released a new device model in it’s a series called Lava A97 on its site which is priced for a 5,949 INR and will be on the shelves very soon!

The device is also ok for VoLTE (The Voice over LTE) that also has HD voice call compatibility which is also one of the big highlight of the device.

The optics carry a 5-megapixel camera in rear with autofocus and a LED flash, and a 5-megapixel one at the front too with its own LED flash! The device is geared on by a 1.3 GHz quad core processor that tags along with 1GB of RAM. The Lava A97 has inbuilt memory storage of 8GB which can be extended by micro SD card to up to 32 GB.

The Lava device has a battery life on a 2350 mAh cell, the Smartphone’s connectivity options include 3G, Wi-Fi 802.11 b/g/n, 4G, GPRS/EDGE along with hotspot feature, FM Radio, Bluetooth, GPS and Micro-USB. 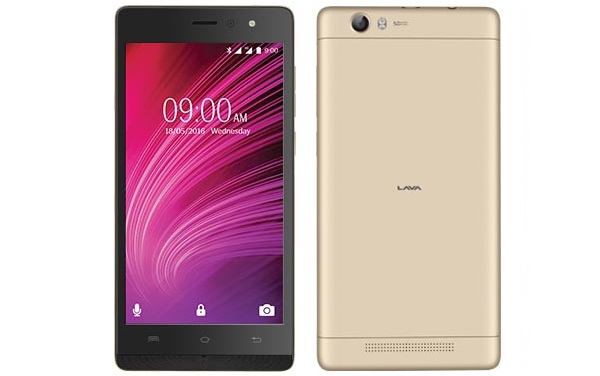 The device is available in three color variants of Gold, grey and Blue. The device measures in 145x72x9.2 mm and weighs up to 160 grams.

Lava has already announced a festive season offer that is valid for a whole year or 365 days to be precise wherein if you buy any lava Smartphone/feature phones between September 15 to November 15 then you will get one time only screen replacement!

So let me get this straight, Lava is giving us everything foreign companies have already given us at lower prices because it is going to fix our device’s screen for free but once only!

• Lava A 97 has a 5 inch display and Marshmallow 6.0 out of the box
• Powered by a 1.3 GHz quad core processor
• The device also supports for VoLTE connections 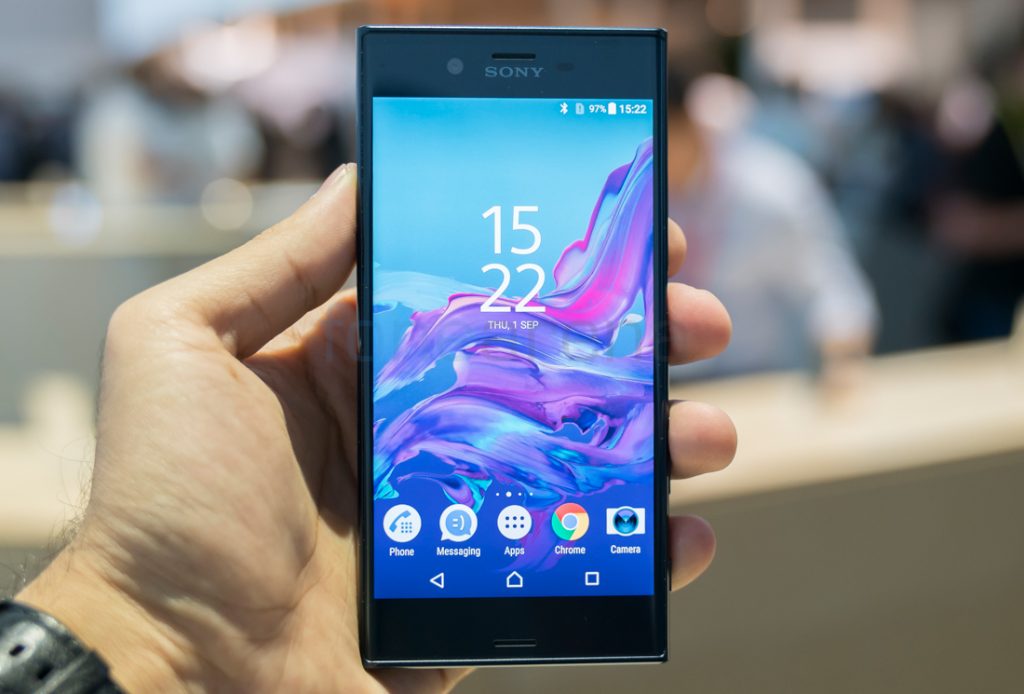 Sony India unveiled its mega Sony Xperia XZ in Udaipur on 29th September at a price of Rs 51,990 and...