The Apple iPhone 7 will probably be available in retail stores in the US on 16th September (Friday). This information was tweeted out by Evan Blass who has built a solid reputation as a phone leaker over the years. Considering that almost all his leaks have been accurate so far and Apple does like to release its phones on Fridays, we are inclined to believe Blass’ report on the new iPhone’s release date.

The new iteration is expected to have a dual camera module. The iconic physical home button might be replaced by a pressure-sensitive ‘3D Touch’ button that will provide haptic feedback akin to the trackpads on the MacBook series of laptops. The new model is expected to support a dual-SIM setup and pack a faster and more power-efficient Apple A10 processor.

More from iSpyPrice: Check out the rumoured specs on the Apple iPhone 7 mobile

The dummy models of the new iPhone look very similar to the iPhone 6S in terms of design or form factor. However, there are a couple of visual changes. The antenna bands are across the extreme ends at the top and bottom and curve out at the edges, allowing for a cleaner design. In the previous iterations, these bands run straight across the back of the device.

The new iPhone might not have the usual 3.5 mm headphone jack. The absence of this jack should allow for a thinner design. There will probably be a USB Type C slot at the bottom of the device, which will serve as both a charging point and a headphone slot. Nonetheless, this change might inconvenience a lot of consumers who use third-party headphones. Steve Wozniak, the iconic co-founder of Apple, seems to feel rather strongly about this change. He recently said that removing the 3.5-mm jack will “tick off a lot of people”.

If reports are to be believed, the new iPhone might come with a twin speaker unit and a smart connector. The new base model will probably offer 32 GB of internal storage, which is a welcome change given that the previous base models offered just 16 GB of storage. As for the display, we will probably see a 4.7-inch display on the iPhone 7 and a 5.5-inch display on the larger variant (perhaps the iPhone 7 Plus).

In addition, we anticipate that Apple will broaden the range of colours for the iPhone 7 models. Don’t be surprised if you see a blue metallic tone for a colour option! Further, the device might come with a fingerprint scanner apart from other sensors, including accelerometer, gyro, proximity, compass, and barometer.

The new iPhone might have up to 3 GB of RAM. It will likely sport a 12-megapixel dual camera for a primary unit, which would improve low-light performance and the overall quality of pictures. The secondary camera will probably be a 5-megapixel shooter. Connectivity features might include Wi-Fi (802.11 b/g/n) and Bluetooth v4.2. As for other features such as battery life, we are yet to receive any information.

More from iSpyPrice: A comprehensive list of all Apple iPhone mobiles

The iOS 10 Beta 8 just released some time ago. According to reports, the user interface in this version feels stable and is pretty fast and responsive. The only other Apple OS that had eight beta versions was the iOS 5.

The Beta 8 update for iOS 10 was rather small, and there are hardly any noticeable changes or additions when compared with the previous Beta versions. Therefore, it is safe to say that we will see the release of the final build very soon, perhaps immediately after the release of the new iPhone 7 models.

As we are inching closer to the launch of the new iPhone, Apple will probably see a serious shortage in supply given the anticipation. Though, this is not new for the global giant at all!

The Apple iPhone 7 is expected to be available in gold, silver, space black, and deep blue colour options. 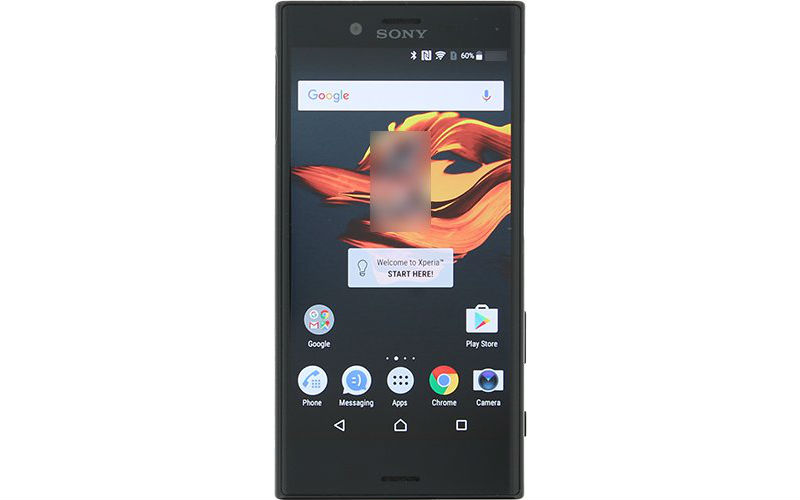 New Sony Xperia X Compact and Xperia XZ spotted on the manufacturer’s website, here is everything you need to find out!

As it was supposed to go that Sony will be hosting its main event at IFA this September with a...