The InFocus Turbo 5 smartphone has 5000mAh battery capacity which is the major attraction. This smartphone offers two days battery usage which is much more than any other smartphones. As we know the market is full of latest and budgets smartphone but its batter capacity is the main highlight of the smartphone. 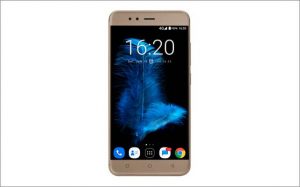 The smartphone has fingerprint sensor at the back panel and it is claimed that it will be unlock in 0.5 seconds. As already know that the major highlight of smartphone is its battery backup which can be lasts almost 2 days without charging. Infocus Turbo 5 weighs 164gms and 8.95mm thick. 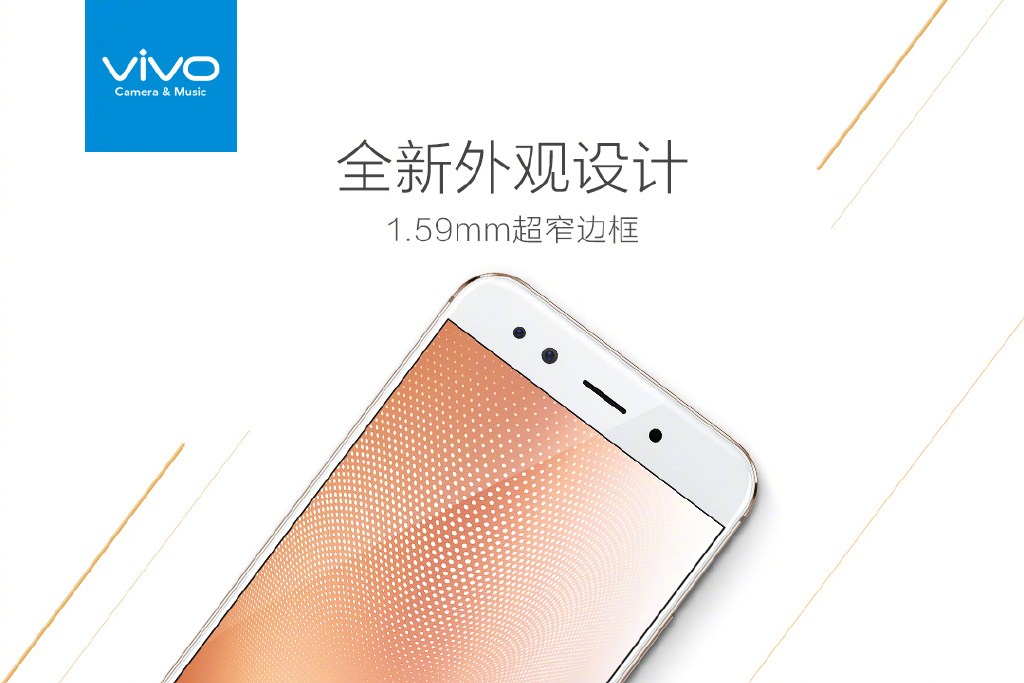 Vivo is going to be launching its two smartphones X9s and X9s Plus in Beijing, China. The company set the...