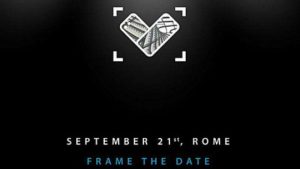 Asus going to be launch its five smartphone from Asus Zenfone 4 family. The company sent media invites for the event which is held on 21st September in Rome. According to leaks, earlier the Asus Zenfone 4 smartphone going to launch in July, but now it is expected to launch in September. The Roland Quandt, tipster, tweeted with the details about the launch but later the information deleted soon. 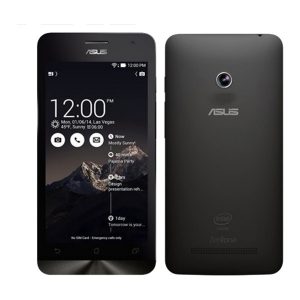 The Asus smartphone features 5.5 inch full HD screen with 1080×1920 pixels resolution display. It is expected that the smartphone powered by Snapdragon 625 SoC with Adreno 506 GPU which is coupled with 4GB of RAM. Asus ZenFone 4 has inbuilt storage capacity of 32GB and it runs on Android 7.1.1 Nougat. Now the smartphone packed with 16 megapixel rear cameras and it also has 12 megapixel front cameras which is the main highlight of the smartphone.

Infocus recently launched another smartphone InFocus Turbo 5 in India. The smartphone launched on 28th June and the tag...