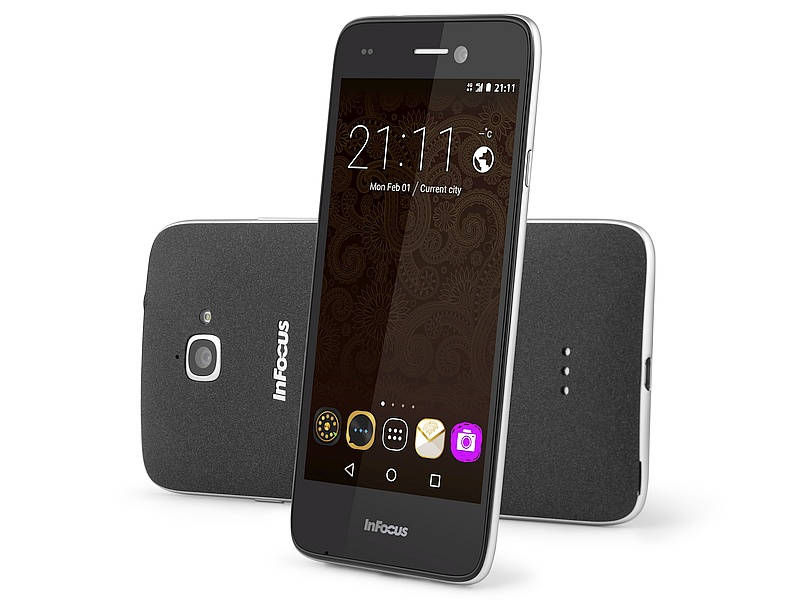 InFocus has decided to expand its Bingo series of smartphones . The company has launched the third Bingo series phone – the InFocus Bingo 50. After entering the Indian smartphone market about a year ago InFocus has now stepped up its game and wants to make steady progress in the budget phone category.

More from iSpyPrice: Check out detailed specs on the InFocus Bingo 50 mobile

Here is a glance at the specs on the InFocus Bingo 50.

The InFocus Bingo 50 has a 5 inch IPS display and comes with a 1.3 GHz Quad Core MediaTek MT6735 processor and a 3GB RAM. The phone comes with an internal storage of 16 GB which is expandable up to 64 GB with a microSD card. The Bingo 50 sports an 8 megapixel primary camera with autofocus and LED Flash. The secondary camera is also an 8 megapixel unit.

The dual-SIM Bingo 50 offers a 2500 mAh battery capacity and supports all modern standard connectivity options including 4G. The phone is powered by Android 6.0 Marshmallow OS.

InFocus will want to build its budget phone portfolio in India

The smartphone landscape has evolved to such an extent that a 2 GB RAM in a phone priced Rs. 5,499 is no more a novelty. While that is the mobile industry’s collective achievement it must be added that it is the usually emerging international brands like InFocus and Gionee who have been able to deliver high quality specs for very reasonable prices. Just like Gionee, InFocus would want to expand its portfolio in India and it has a good chance to do that with the Bingo series.

More from iSpyPrice: Have you seen this latest InFocus mobile price list?

Now with the Bingo 50 in its repertoire InFocus can focus on the budget phone segment. The Bingo 50 is certainly a top notch phone that showcases InFocus’ ability to produce quality products without drilling a hole in the consumer’s pocket. Priced at Rs. 7, 499 the phone could prove to be a winner for InFocus because it sits well with the Indian market’s demand for higher specs at lower prices. 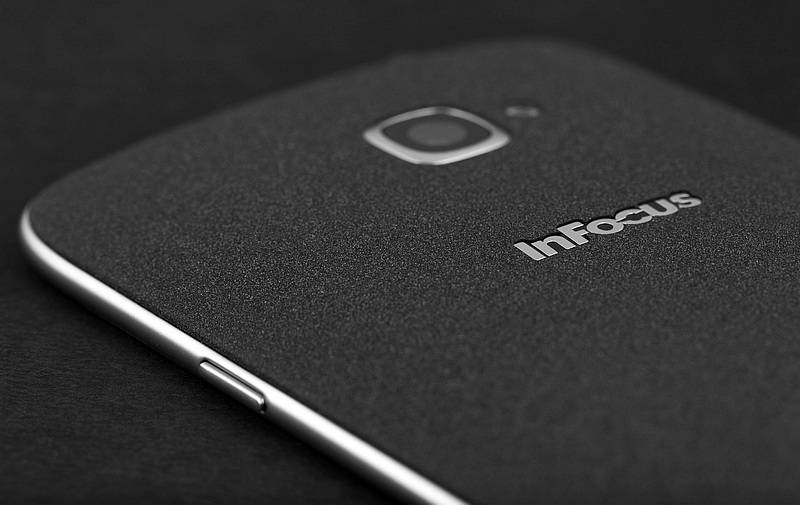 Having said that right now InFocus has its priorities right and its focus on the budget phone segment could prove beneficial because at iSpyPrice we have seen a marked growth in searches related to InFocus. In fact “InFocus mobile between Rs. 5,000 to Rs. 10,000” is one of the top searches for InFocus on our portal. This goes to show that InFocus knows its market very well and is focusing on the right segments.

The Curious Case of El Chapo and BlackBerry [Infographic]

For a very long time the tech media touted BlackBerry as the most secure smartphone going around. The hype was...