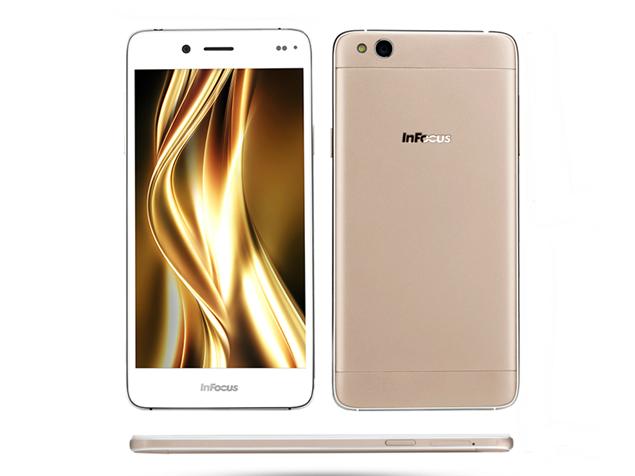 US-based Smartphone maker InFocus seems to give deeper attention to intensification its root in Smartphone market with its ultra-modern Bingo Flagship. After introducing the sophisticated InFocus Bingo 50, InFocus, US-based parental company InFocus launched its precursor model ‘Bingo 50+’ on 22nd August. Strengthening the portfolio of its Bingo series, InFocus has added this new model embodied with a number of high-end features, powerful specs, and state-of-the-art technology.

With several cutting-edge features like updated OS to take you to the next-tech-level, powerful processor to give the phone a light running, high-definition camera to take best-in-class pictures, massive memory for larger storage, and full vibrancy screen can pick you up to the next-gen level.

All you need to know about InFocus Bingo 50+:

• Bingo 50+ is the upgraded version of its precursor model Bingo 50 which was released in March this year.

• With some minor improvements, bug fixing, and some added features, Bingo 50+ is currently listed on the official website of InFocus.

• The phone soon will be available in the market with two color variants including Gold and Silver.

• For now, no price and availability details about the model are available on the website. 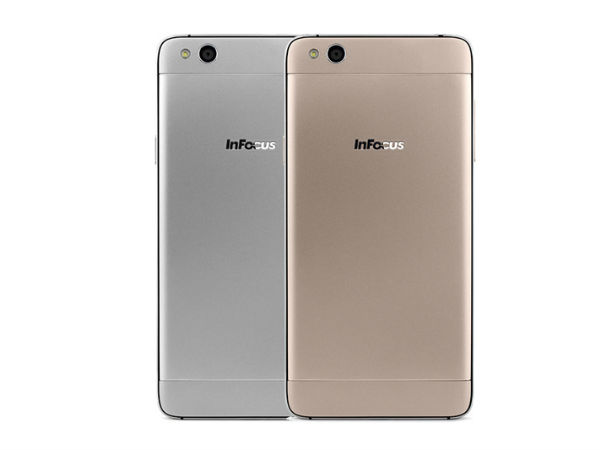 As per the listed source from the official website of InFocus, the phone Bingo 50 Plus will house innumerable cutting-edge specifications and here is a short glance at them. Have a look:

1) The InFocus Bingo 50 Plus sports a full metal unibody which is outlined with a 5.5-inch HD display mated on 1280 x 720 IPS display resolution.

2) It is powered by a 1.3 GHz Octa-core MediaTek MT6753 processor and runs on pre-installed Android 6.0 Marshmallow OS and n user interface ‘Inlife UI 2.0’.

3) A 2600 mAh battery is the backbone of this upcoming Smartphone which can deliver up to 12 hours talk time and up to 480 hours standby mode.

4) In memory part, the users will get 3GB RAM which is accompanied by a 16GB expandable internal memory.

5) 13-megapixel Autofocus rear camera escorted with a powerful LED flash, and F 2.2 aperture is located on the back portion of Bingo 50 +, while the front portion is reported to have an 8-megapixel camera.

As the previous model Bingo 50 priced Rs. 7,499, Bingo 50 Plus is expected to hold a nearby range. However, no clues are yet given by InFocus about the price and its market availability. 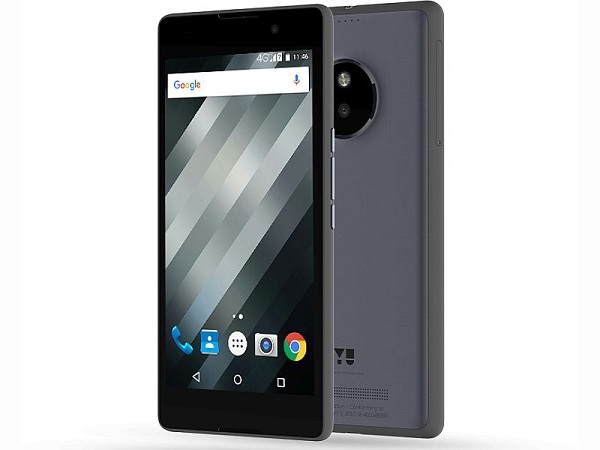 Yu Televentures, the subsidiary of Micromax is reported to gearing up for launching two latest flagships in Indian in coming...