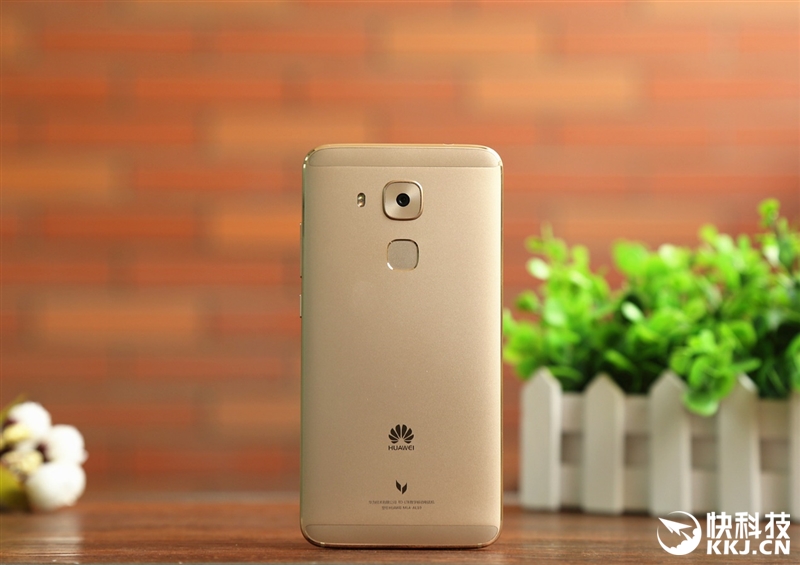 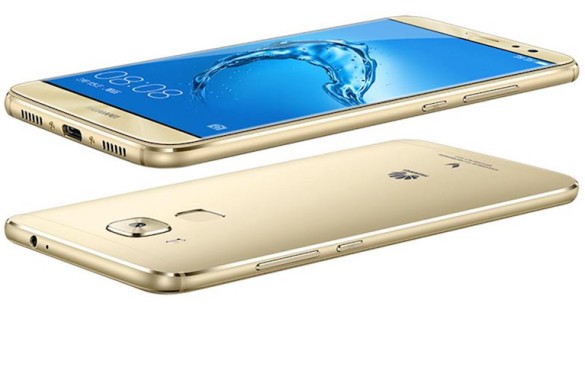 The Huawei SmartPhone has metal unibody with rounded corners along with a Finger Print Scanner at the Rear Side of Phone. It has 5.5 Inch full HD IPS Type Display Screen with 1920 x 1080 Pixels Resolution and 401 ppi Pixel Density along with 2.5 D Glass Protection. Powered by High Speed 2 GHz Snapdragon 625 Octa Core Processor, The Smart Phone runs on Android 6.0 Marshmallow based EMUI 4.1. Maimang 5 has a power house of 3340 mAh which delivers up to 22 hrs talk time as well as up to 800 hrs of standby time for the Smart Phone.

The Chinese customers can buy “Maimang 5” now but the customers outside China will have to wait for “Maimang 5″ or ” Huawei G9″ till the further announcement from Huawei. 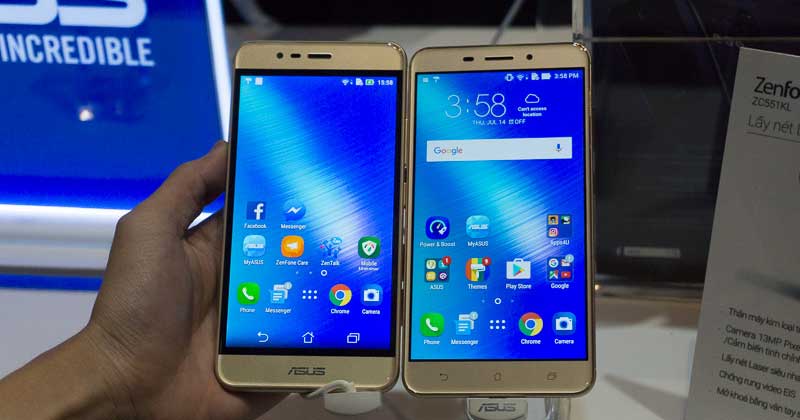 Asus, The Tech Giant has launched various devices in its ZenFone Series which are such as Zenfone Go 4.5, Zenfone...