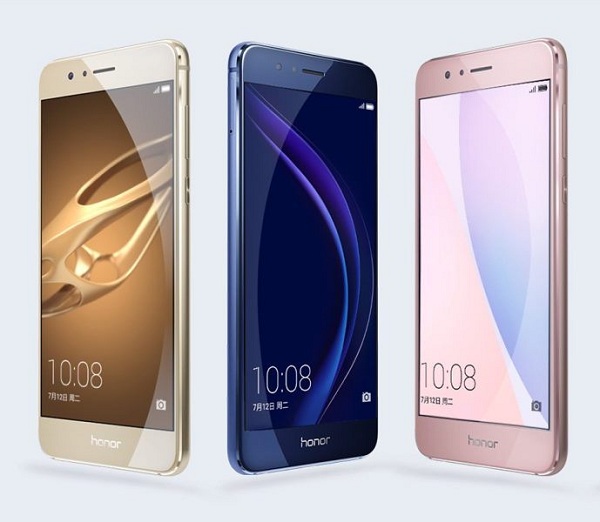 Honor is all set to unveil and launch its Honor 8 in India on 12th October in an launch event in New Delhi and the same is confirmed by the company. The phone was unveiled for first time in China in July and launched three variants of it depending on the memory. The one with 3GB RAM/32GB ROM was launched at CNY 1,999(approx Rs 20,000), 4GB RAM/32GB ROM at price of CNY 2,299(around Rs 23,000) and the 4GB RAM/64GB ROM was launched at CNY 2,499(around Rs 25,000). The company has not yet given any information on price and expected presence in market.

• This Huawei Mobile is to be powered by Android 6.0 Marshmallow along with EMUI 4.1 and runs on the superior 1.8GHz Kirin 950 Octa-Core processor for high end performance.

• It is to be launched in 3GB and 4GB variants with inbuilt memory option of 32GB or 64GB ROM depending on the price.

• It is expected to sport a full HD display screen with a 5.2 inch screen featuring LTPS LCD display with a resolution of 1080 x 1920 pixels for better clarity.

• The major highlight of the phone is its sport dual rear camera with 12-megapixel along with dual tone LED flash, laser autofocus etc. The phone also sports a front camera of 8-megapixel.

• It is backed by a 3000mAh battery which is non-removable and ensure better talktime and usage. 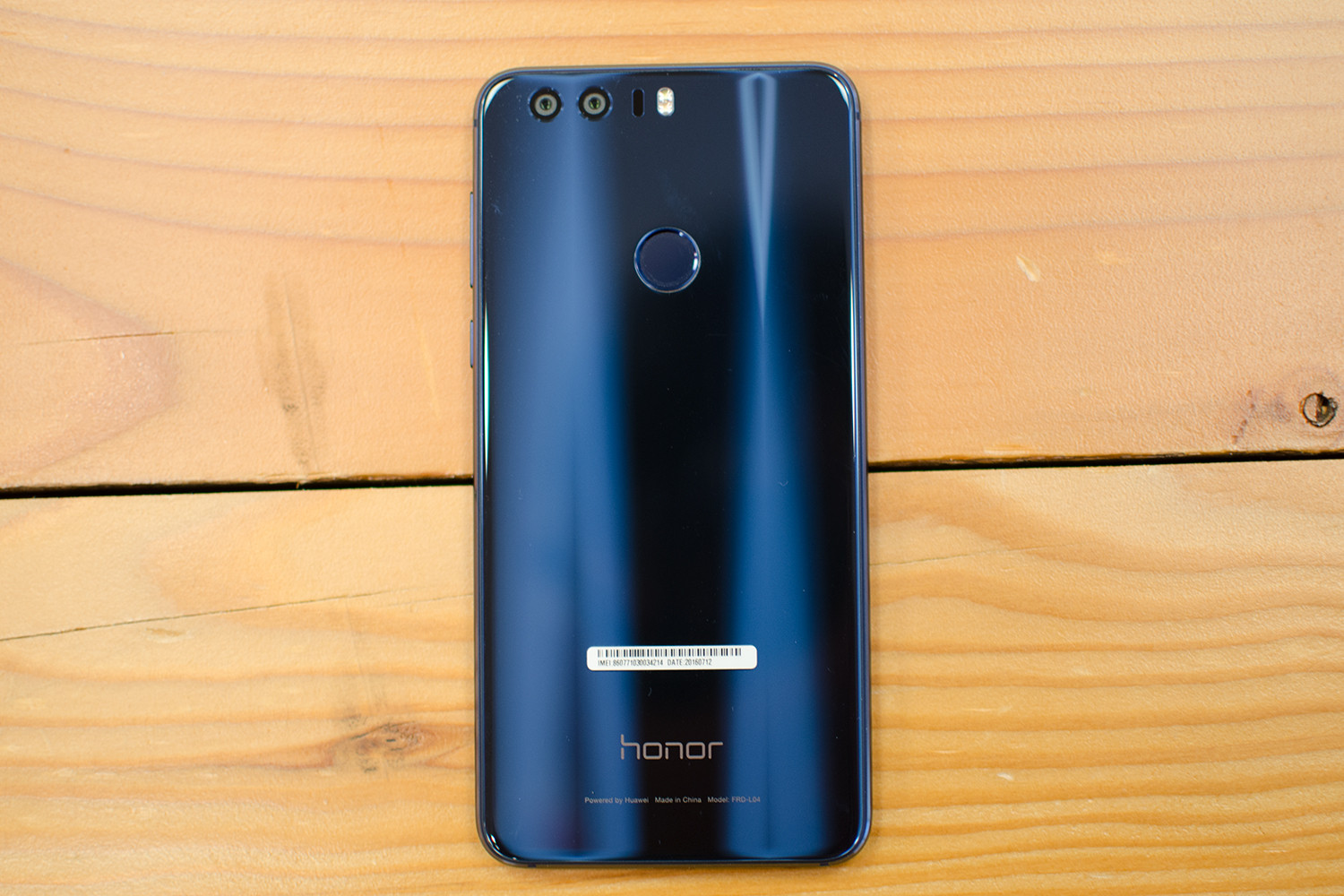 The phone has great connectivity features with Wi-Fi a/b/g/n/ac compatibility for instant connection to internet. It also supports 4G connectivity for blazing fast internet connection, in sync with bluetooth, supports GPS, NFC – enabled and supports many sensors like infrared and fingerprint sensor at back and fingerprint scanner performs many screen based functions. The smartphone is protected by 2.5D glass that gives it a sturdy frame. The phone also supports a Type-C USB port for charging.

The phone has exclusive feature of dual rear camera and is a great catch for photographers. The hybrid dual SIM slot is a light weight model with smooth round metal edge and metal unibody. The fingerprint scanner is also a refreshing and powerful addition and the features of the phone are yet to be completely unveiled before the event date of 12th October. The price is yet to be announced but there is speculation that it will be a mid budget phone. 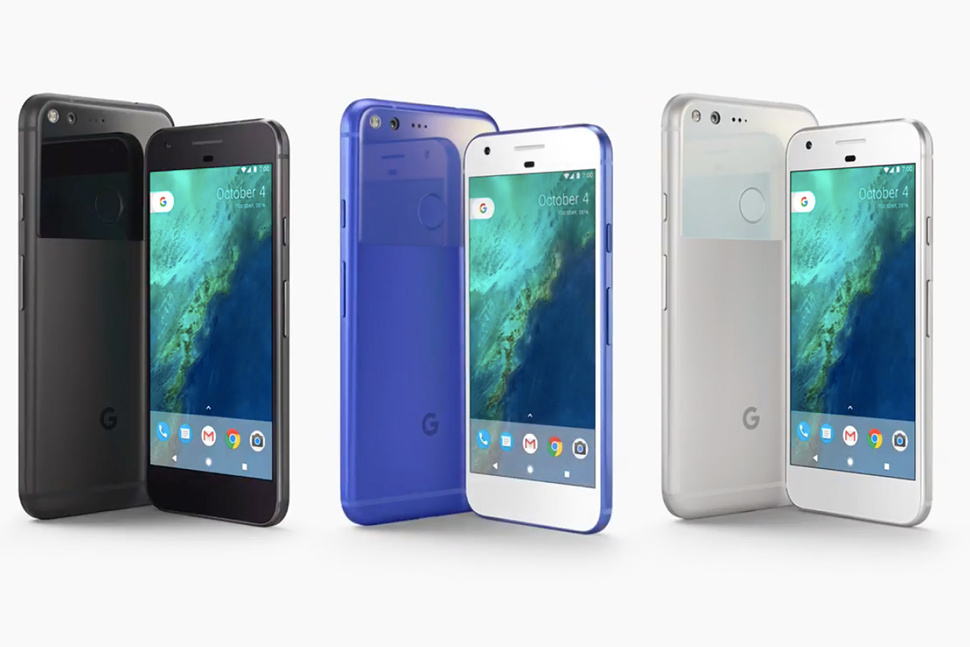 The expected date for unveiling of Google’s rebranded Pixel lineup is on 4th October but there have been already lot...