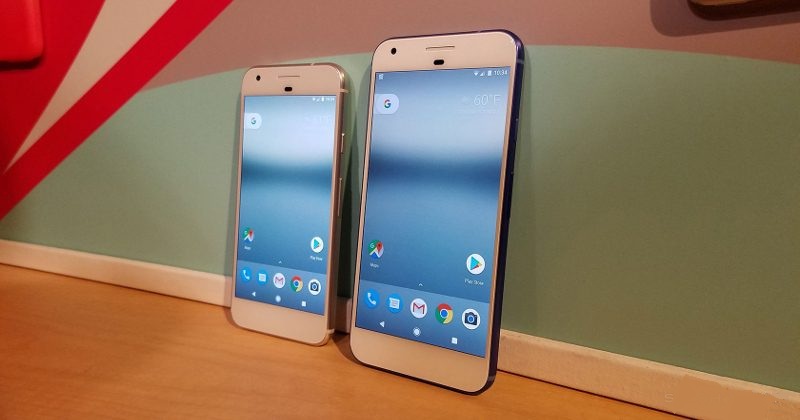 On 4th October Google unveiled Google Pixel and Google Pixel XL smartphones in an event in San Francisco and has considered India also as one of the launch markets for the phone from a report in August. The launch event was sort of an open secret with specification and feature leak well in advance. The two smartphones are first to be integrated with Google Assistant built-in. The appearance and outlook of both the phones are similar and the difference lies only in screen size and battery.

• The Google phones have an inbuilt memory of 4GB RAM and have either 32GB or 128GB ROM variants.

• Google Pixel is backed by a battery support of 2770mAh and Google Pixel XL is supported by 3450mAh battery.

• Both the phones are powered by the latest Android 7.1 Nougat OS for high end performance and speed of operation. 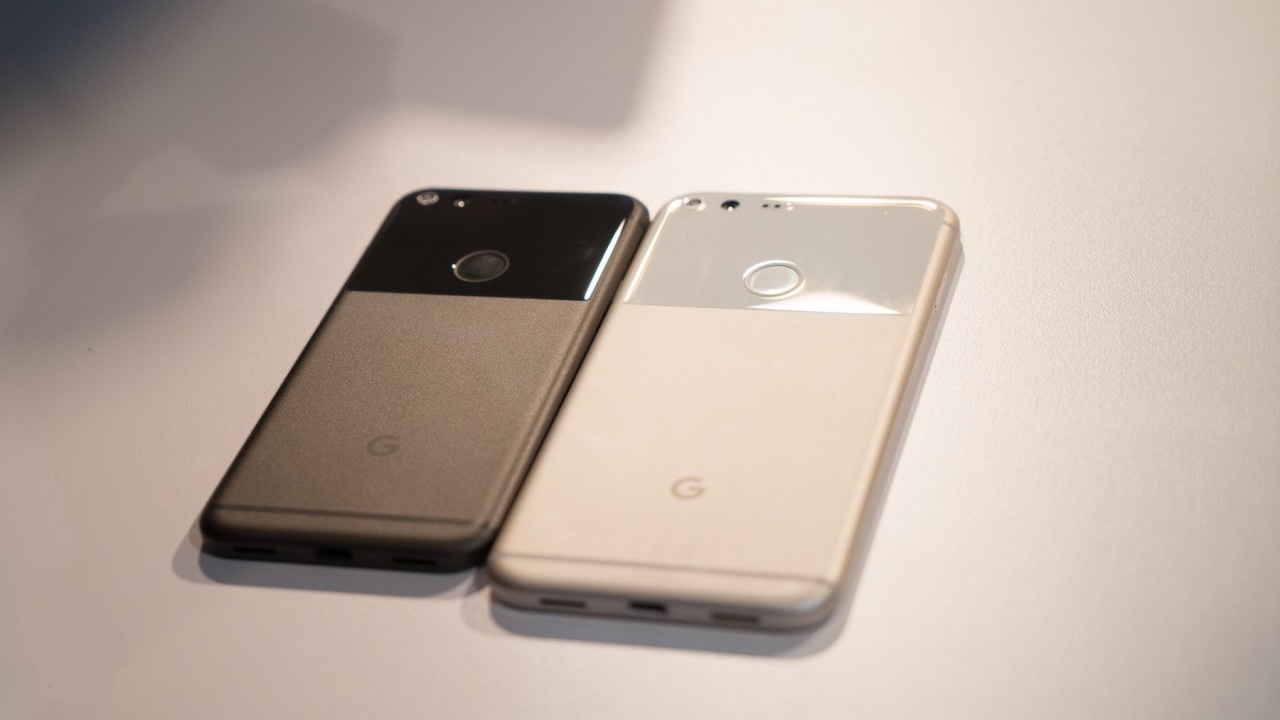 Other highlights of the launch:

The exclusive part is both the phones will have access to unlimited storage for full resolution photos and videos using Google photos. The phones come with USB Type C port support along with 3.5 mm and alone in India is expected to have service centres in 30 cities. On the launch CEO of Google, Sundar Pichai said the phones are launched and made in an attempt to promote artificial intelligence and bring forward Google Assistant. Rick Osterloh, Head of hardware division, Google said the assistant is present in Pixel phone and Google Home speaker. 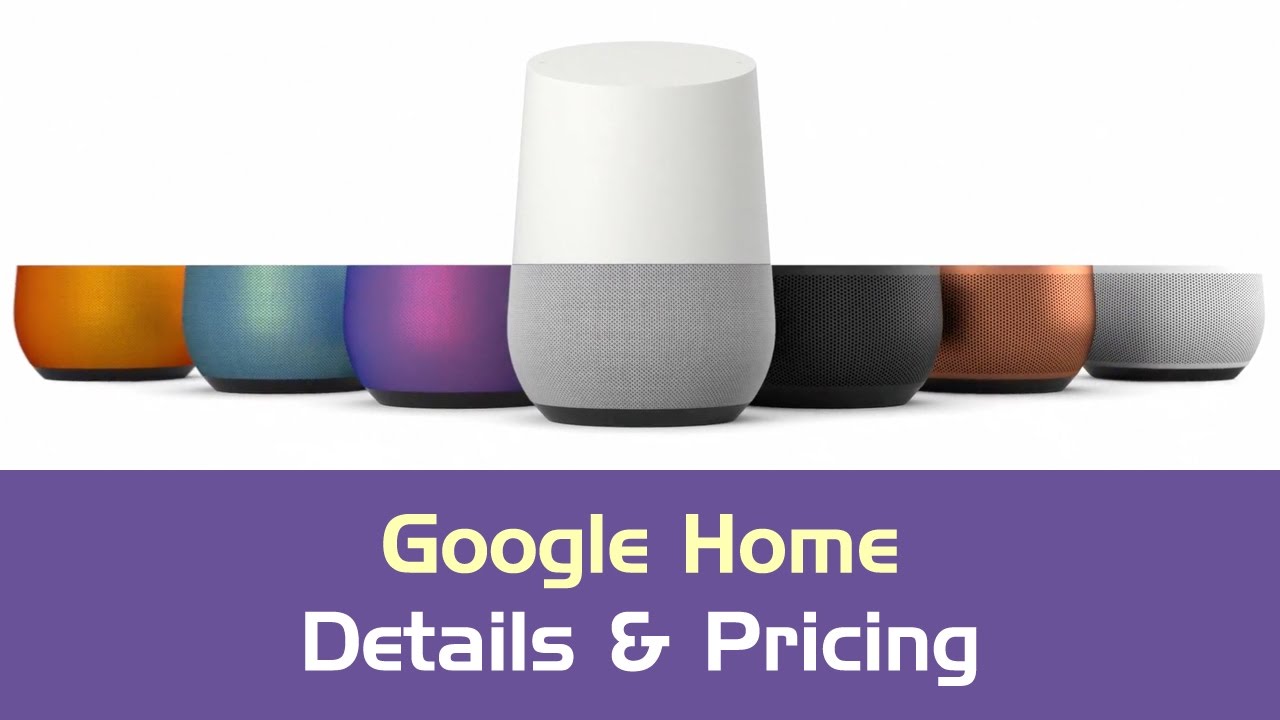 In the very recent #MadebyGoogle event Google unveiled many of the products from its newly formed hardware division headed by...