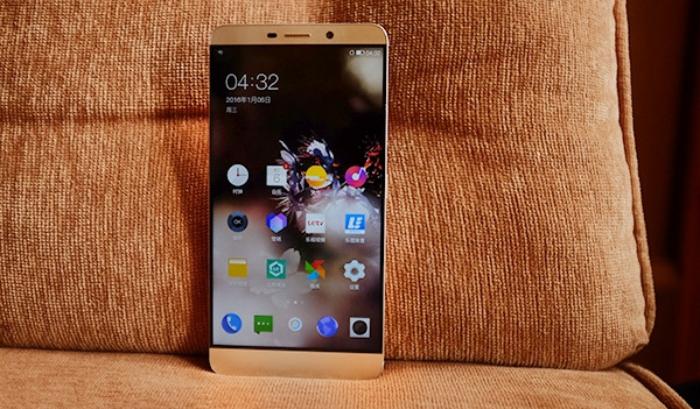 LeEco is a Chinese Tech Giant not only offers Smart Phones but has a wide range of products such as TV, Tablets, Cars, Smart Home Devices etc. After a huge success of its Smart Phones LeEco Le 2 and LeEco Le Max 2 has not got an EUI Updated 5.8 that means these Smart Phones will no have more improved features such as Phone Manager, Music App, App Lock, Long Screen-shot, Large Fonts etc in them. 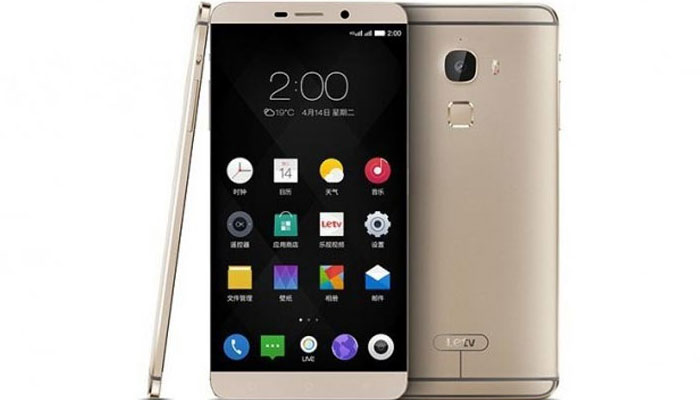 Now LeEco has updated the EUI to EUI 5.8 based on Android Marshmallow which makes these two Smart Phones much better from the others as it improves Phone Manager, Music App, App Lock, Long Screen-shot, Large Fonts etc in them. LeEco’s Ecosystem User Interface (EUI) is the first OS that is available for all devices & based on Vertically Integrated Le Ecosystem. This new Phone Manager offers more control on data use for the users as user can choose apps that can use Wifi or Mobile Data. It also has Power Saving Management to reduce battery usage. EUI 5.8 allows the user to secure Smart Phone by App Lock. It also give the freedom to capture Large Screen-shot. It also offers Larger Fonts to make text easily readable. This updation has updated the Music App and now it supports sorting features like Genre, Name, Albums, Time. 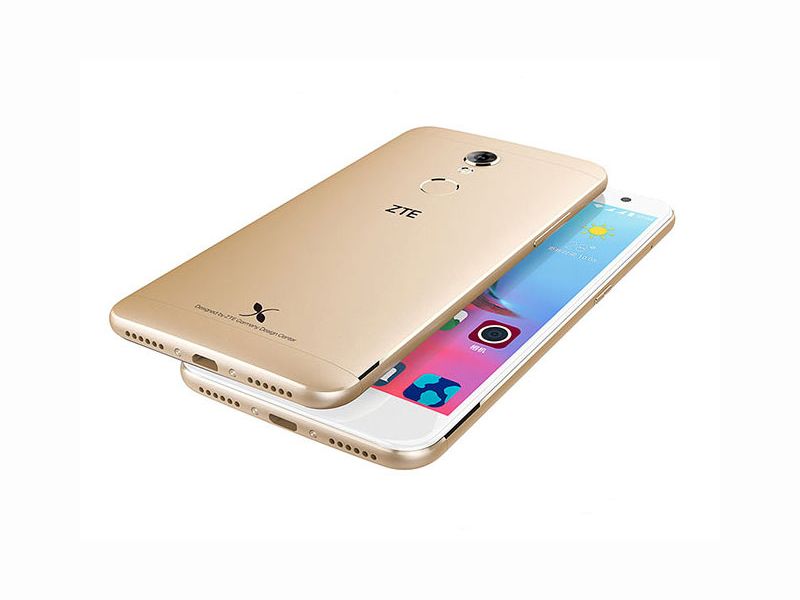 The new budget Smartphone of ZTE has just launched in China, adding another cutting-edge flagship legatee to its last release...