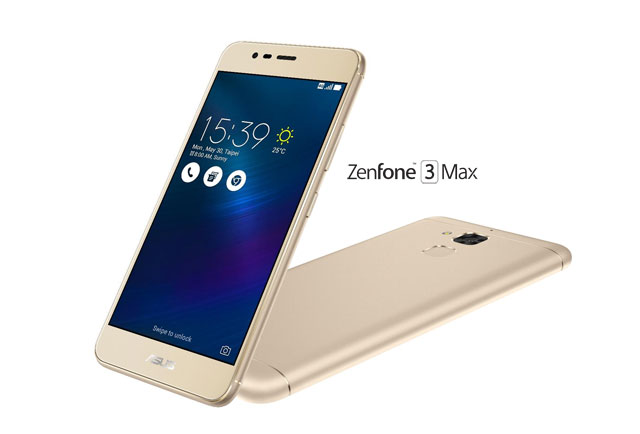 Asus is undoubtedly one of the promising companies for smartphones and has launched its latest Asus Zenfone 3 in an event in New Delhi on 9th November. The last phone from Zenfone series was launched in India in August and the launch event started at 2pm. During the event Asus is all set to launch two variants with the Asus ZC520TL model (5.2 inch display) and ZC553KL model (5.5 inch display). The former is to run on MediaTek processor and the later to run on Qualcomm processor.

• It is integrated with Android 6.0 Marshmallow OS with ZenUI 3.0 skin and run on powerful 1.4GHz Octa core Qualcomm Snapdragon 430 processor.

• It boasts of a 3GB RAM memory space with 32GB ROM with permission to expand it till 128GB in microSD card. 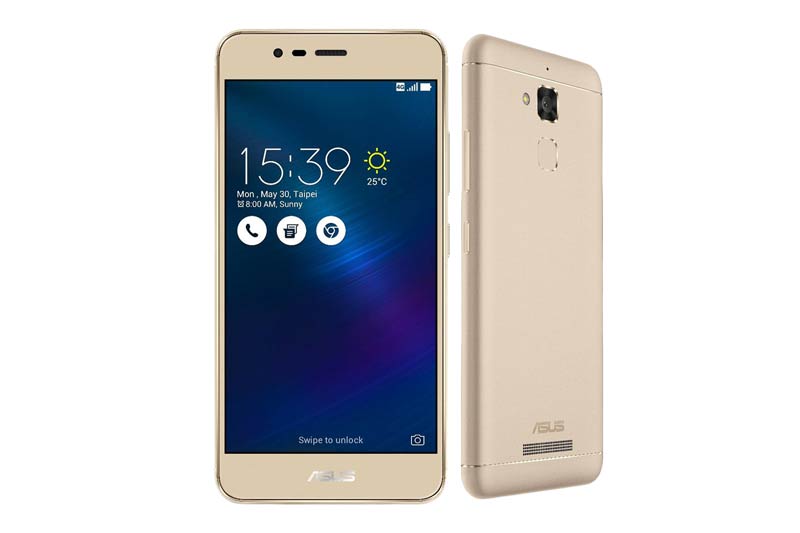 • It is powered by Android 6.0 Marshmallow and runs on 1.25GHz Quad core MediaTek processor for smooth operation.

• It sports a rear camera of 13-megapixel along with a front facing camera of 5-megapixel with all the basic camera features like dual flash.

• The Asus phone has an internet memory of 3GB RAM with 32GB ROM that can be expanded by 32GB in microSD card. 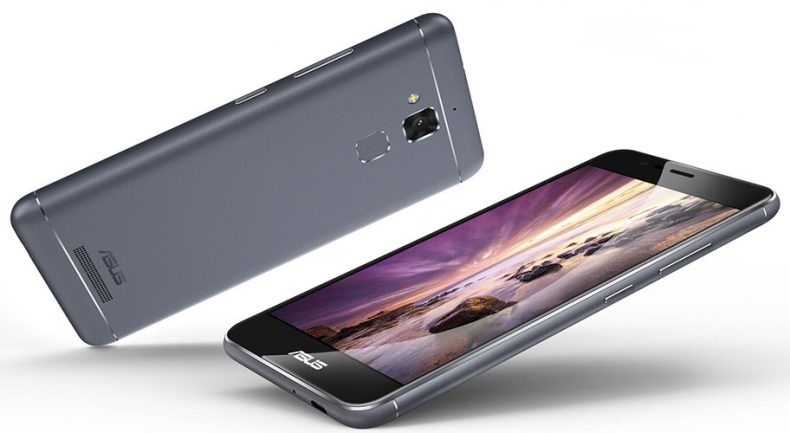 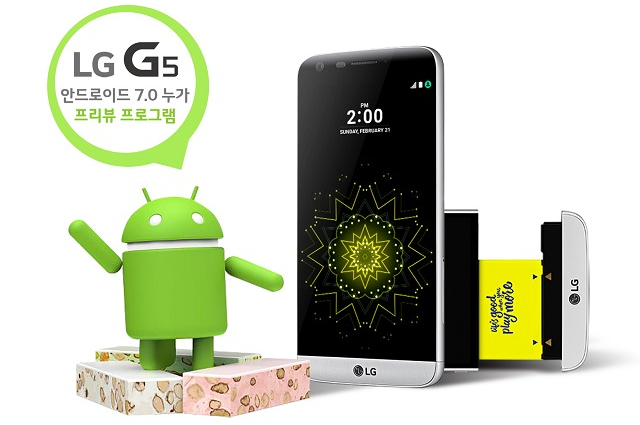 LG G5 on roll out globally with Android 7.0 Nougat update

Android 7.0 Nougat is the latest OS from Google and it is true that LG is the first company that...