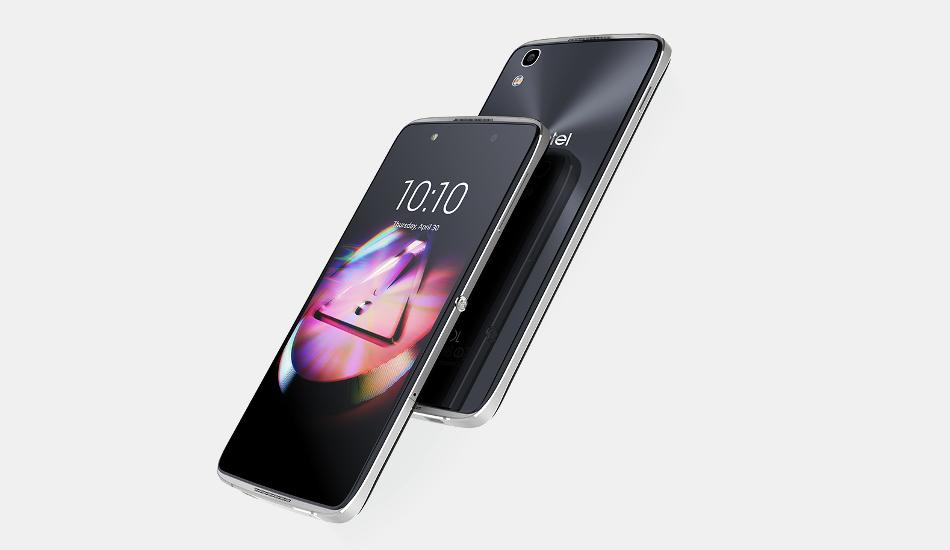 The smartphones from Alcatel Idol 4 and Alcatel Idol 4s was unveiled for the first time in pre-MWC 2016 event in the starting of the year. The company changed the names from Alcatel One Touch to simply Alcatel and post that these were the first phones that was launched by them. With this Alcatel is now ready to launch its Idol 4 smartphone in India and has sent out invites for the launch to be done on Thursday.

• The phone runs on the powerful Android 6.0 Marshmallow and will be powered by 1.2GHz Octa-core Qualcomm Snapdragon 617 processor along with Adreno 405 GPU.

• It flaunts of full HD display screen with size of 5.2 inch and has a screen resolution of 1080 x 1920 pixels for enhanced clarity. The screen has IPS LTPS display.

• It is backed an internal memory of 3GB RAM along with an inbuilt memory of 16GB ROM that can be expanded by up to 512GB in microSD card.

• The Alcatel phone comes with a rear camera of 13-megapixel along with touch focus and dual LED flash. It also comes with a front camera of 8-megapixel with real time face beautification feature. 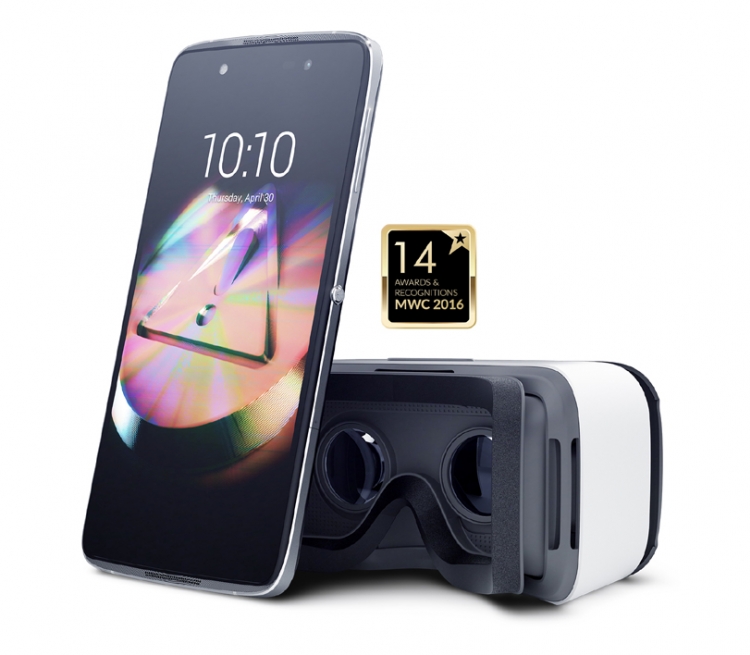 The phone has great connectivity features with 4G VoLTE support for blazing fast internet speed, supports Wi-Fi and is backed by battery support of 2610mAh for greater talktime. It is also supported by Quick Charge version for rapid charging. The Alcatel Idol 4 is to be launched in an event on Thursday along with VR Headset making it an inclusive launch. In an press invite for the event it was announced by Alcatel that – “The uniquely designed Idol 4 smartphones take everything up a notch with a new Boom Key and an augmented multimedia experience.”

The company has started sending out invites for the launch of the smartphone in India that is scheduled to be on Thursday. It is light in weight weighing only 135 grams and is designed sleekly with exquisite features. At the time of the launch the phone was priced at around EUR 279 (approx Rs 20,100) but the price of launch in India is yet to be decided by the company. The inclusion of VR Headset is one of the best feature for the phone. 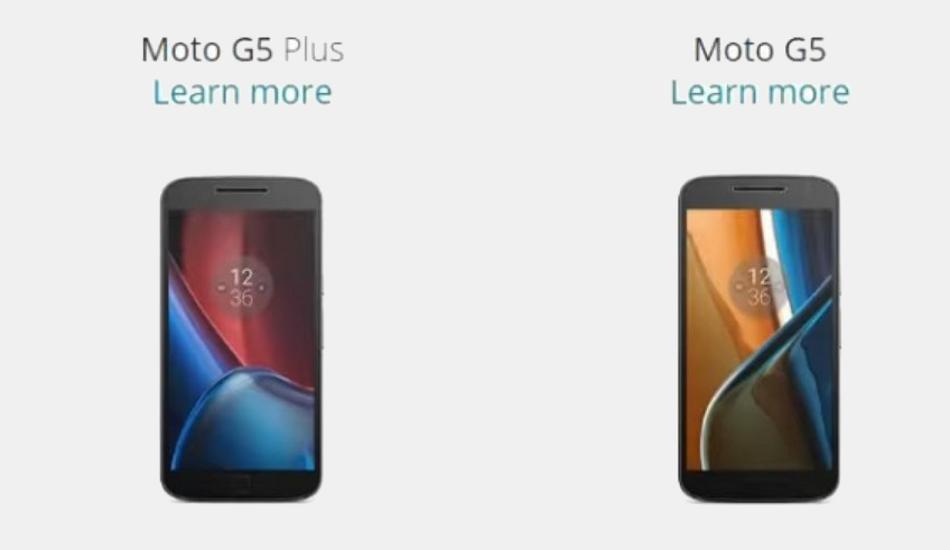 There are constant leaks and information about every new phone that is expected to be launched and this did not...