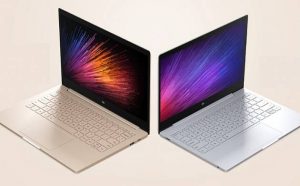 The Chinese manufacturer Xiaomi launched its first laptop in the month of July 2016 which was Mi Notebook Air and it is now all set to launch the successor of the laptop coming Friday. The company is to unveil the successor laptop in Beijing on December 23rd and will be currently launched only in its home country. As of now no solid information is provided on the changes of the successor laptop and what changes can be found.

No specification and information about variations is unfolded as of now about the successor of Xiaomi laptop but an invite image is shared by GizmoChina. According to the shared image the laptop is to support 4G networks and according to some source only the laptops compatibility with 4G support will be the major change. Recalling about its first launch the first laptop launched by Xiaomi was Mi Notebook Air laptop in July and claimed that it was a cheap alternative to MacBook Air. 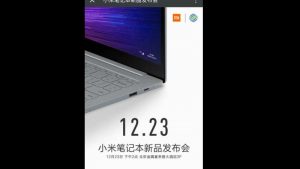 Specifications of the first laptop

There are two variants of the Mi Notebook Air with the 13.3 inch variant powered by 6th generation Intel Core i5 processor along with Nvidia GeForce 940MX GPU. It has a memory of 1GB GDDR5 VRAM, 8GB DDR4 RAM and 256GB in SSD. The other variant with display screen size of 12.5 inch has an Intel Core M3 processor packed with 4GB RAM and 128GB SATA SSD memory. Both the variants of the laptop have full HD resolution. The former version as claimed by the company gives 9.5 hours of battery on full charge and later gives 11.5 hour of battery.

As of now there is no information about the specifications or pricing of the laptop but it is to be launched on Friday. In case of the previous laptop the 12.5 inch display variant was launched at price of CNY 3,499 (around RS 35,300) and 13.3 inch variant at price of CNY 4,999 (around RS 51,400). The company is expected to launch the successor as well in these two size variants. There is no news or information as of now about the launch of the laptop in any international market. The specifications, changes, variants and price etc all will be clarified during the day of launch of the laptop on Friday. 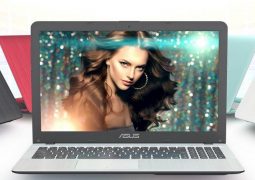 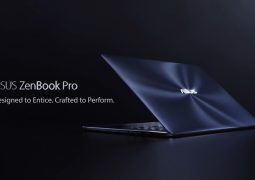 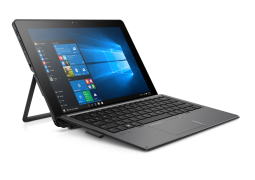 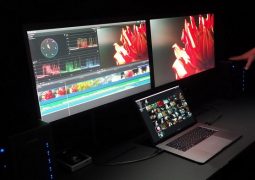 Launch of Samsung Galaxy S8 delayed till April, expected to be more expensive than Galaxy S7

Samsung has almost recovered from the recall of Samsung Galaxy Note 7 and its unexpected withdrawing from the market but...