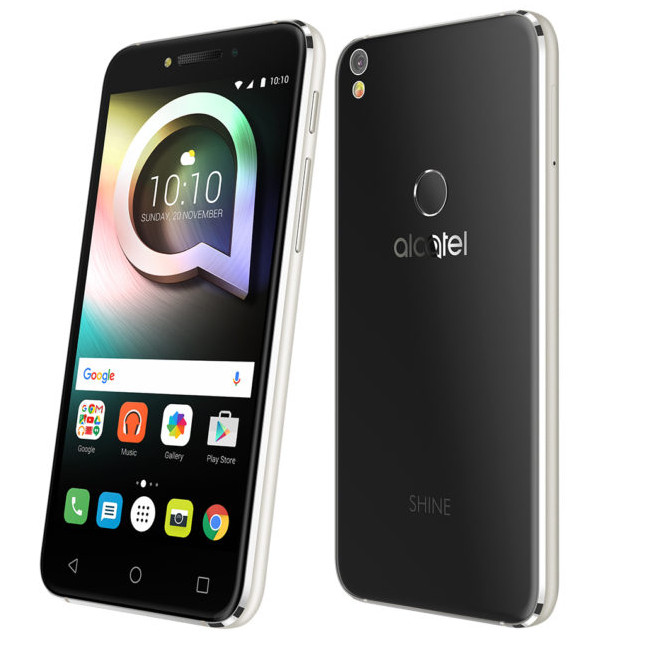 Alcatel recently made an addition to its portfolio of smartphones when it launched the Alcatel Shine Lite at IFA, a trade show dedicated to consumer electronics and home appliances, in Berlin.

The Alcatel Shine Lite is powered by a 1.3 GHz quad-core MediaTek MT6737 processor and a Mali-T720 GPU. The phone has a 5-inch HD IPS screen, which offers a display resolution of 720 x 1280 pixels. To be more specific, the phone features a 2.5D Dragontrail Glass display.

The company claims that the screen is capable of reproducing clear and rich colours even under direct sunlight. The screen also has the 5-point touch feature. If you have been wondering what a 2.5D screen glass is, Rob Triggs from Android Authority has provided a detailed explanation here.

More from iSpyPrice: Check out the detailed specifications of the Alcatel Shine Lite mobile

As for the cameras, the Alcatel Shine Lite has a 13-megapixel primary camera with autofocus and a dual-tone LED flash. The secondary camera is a 5-megapixel shooter, which comes with an LED flash of its own. Some of the camera features include Face Show, Gesture Shot, Split Catcher, Easy Shot, and Selfie Album. The camera unit enables 1,080p video playback at 30 fps and 720p video capture at 30 fps.

With respect to memory or storage capacity, the smartphone has 2 GB of RAM and an internal memory of 16 GB, which is expandable up to 32 GB via a micro-USB card. The device packs a 2,460 mAh non-removable battery and runs on the Android v6.0 (Marshmallow) operating system. 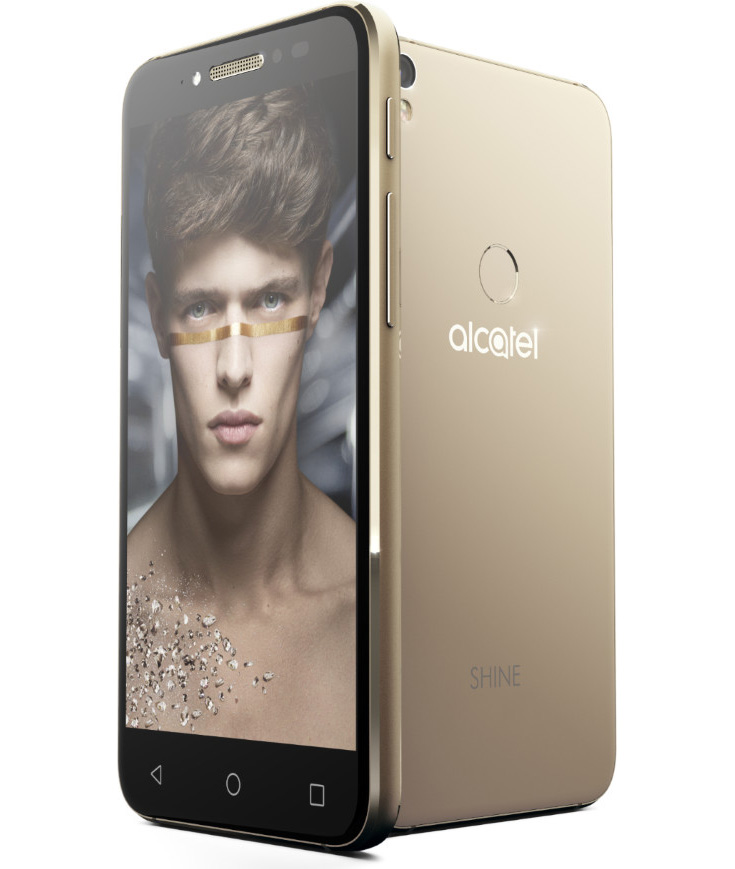 More from iSpyPrice: See the price list for all Alcatel mobiles

The Alcatel Shine Lite is a 4G dual-SIM (GSM + LTE) device, which comes with connectivity features, including Wi-Fi / WLAN 802.11b/g/n, Bluetooth 4.2, FM radio, Hot swap, and micro-USB 2.0. As for sensors, the phone has a fingerprint sensor located at the back, which works even when the device is in standby mode. Other sensors include G-sensor, light sensor, P/L sensor, GPS with A-GPS, and proximity sensor.

Coming to the form factor, the Alcatel Shine Lite features a “glass meets metal” design. The curved 2.5D glass surrounds the metal body on the sides, which apparently allows for a comfortable grip. The phone weighs at 156 grams and its dimensions are 141.5 x 71.2 x 7.45 mm.

More from iSpyPrice: See the detailed specifications of the Motorola Moto G4 Plus 32 GB mobile

The Motorola Moto G4 Plus (32 GB), for instance, offers superior memory specs when compared with the Alcatel Shine Lite. The former has 3 GB of RAM and its internal memory can be expanded up to 128 GB. It has a larger 5.5-inch display with a higher display resolution of 1080 x 1920 pixels, which translates to a pixel density of 401 ppi. The device also has a better 3,000 mAh battery. Further, its octa-core Qualcomm Snapdragon 617 processor is clocked slightly higher at 1.5 GHz.

The Alcatel Shine Lite is yet to see a launch date in India. We expect the launch to happen soon, though. The smartphone is available in the colour options – Satin Gold, Pure White, and Prime Black – and will likely be priced at about Rs. 15,000. 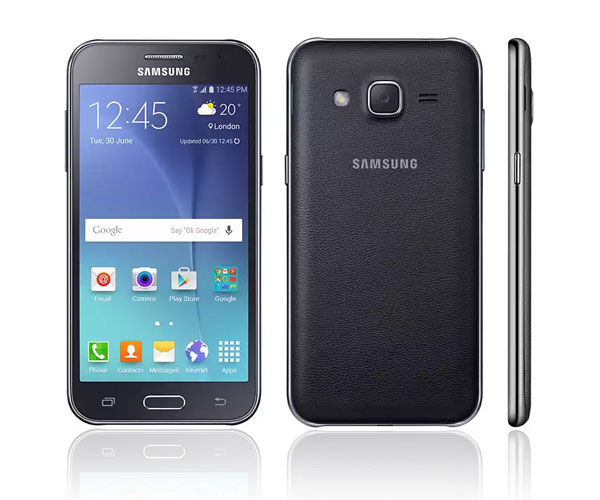 Samsung has launched its first Smartphone with the feature of Digital TV Tuner. The Smartphone is known as Galaxy J2...