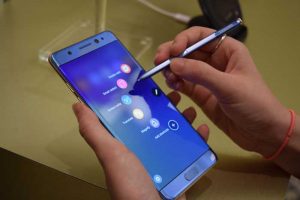 • There are Reports that Samsung working on Three Different Camera Modules. 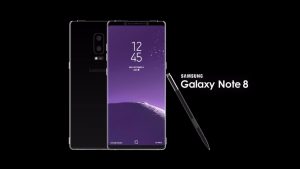 The upcoming Smartphone may feature a 6.3 inch Infinity Display Screen. It is also expected that the device will run Android 7.1.1 Nougat OS. The Smartphone may pack 6 GB RAM and up to 256 GB Internal Storage. There were leaks that the device may feature an Integrated Fingerprint Sensor under Display but afterwards reports claimed that Samsung ditched this plan because of Security Issues. 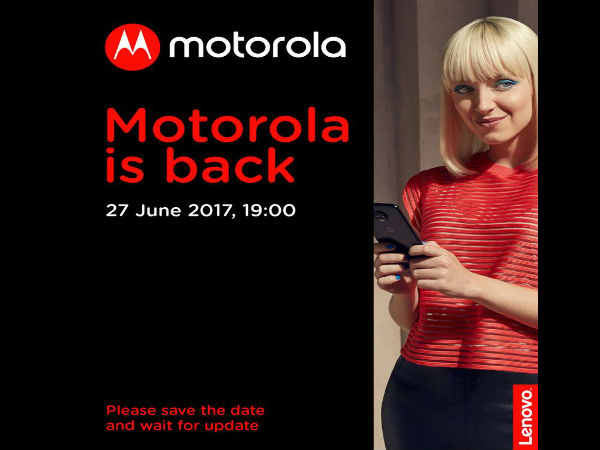 Earlier this month, Motorola has announced the Moto Z2 Play, Moto E4 and Moto E4 Plus Smartphones. Motorola is again...