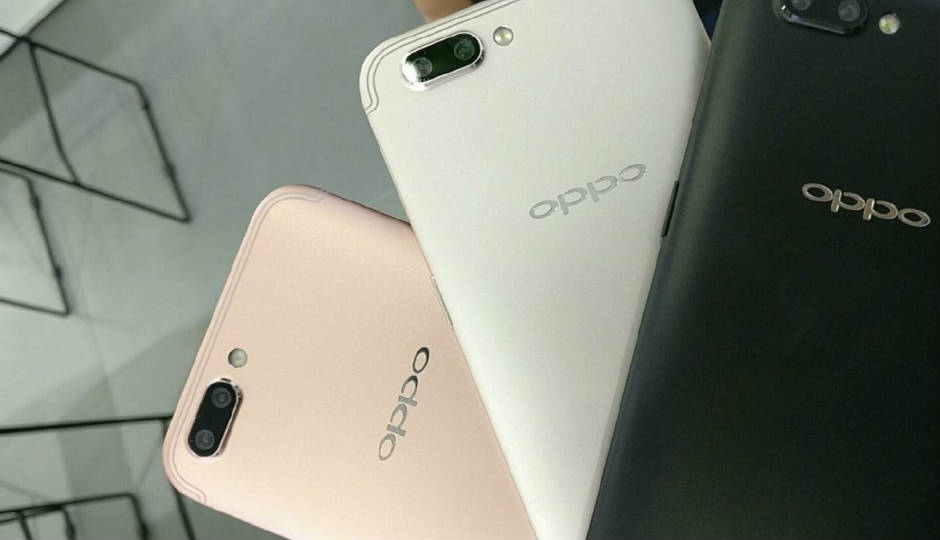 • It is expected that the new Oppo Smartphone will be launched on June 10.

• The Leaked Video and the Renders shows same design of Oppo R11 Smartphone.

• There are also leaks about the “Oppo R11 Plus” Smartphone.

The leaks show that there will be Gold, Rose Gold, Silver & Black Color Variants of the device. The device will have a Dual Camera Setup (Confirmed by Oppo itself). The leaks show presence of Home Button (Oval-shaped) at Front. The Antenna Designs can be seen as similar to iPhone 7 & iPhone 7 Plus Smartphones. The Power Button will be on Right while Volume Button may be on Left. The device may also have 3.5 mm Audio Jack. Qualcomm has confirmed that the Oppo R11 Smartphone will have an Octa Core Snapdragon 660 SoC in it. 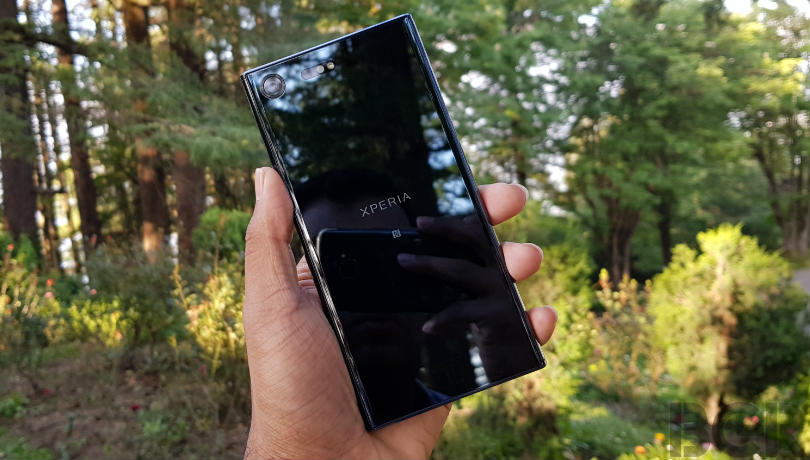 To take the place of OnePlus or to overcome the claim of being the first to launch a Qualcomm Snapdragon...