Oppo phones are stylish, budget friendly and exclusively highlight the camera features and with this launched the latest from its house Oppo A57 on 25th November. The Chinese smartphone company has launched the phone as of now only in China and is a mid budget phone. The phone is expected to be available for sale from 12th December onwards in China.

• The phone is powered by 1.4GHz Octa Core Qualcomm Snapdragon 435 SoC processor and along with that is backed by Android 6.0 Marshmallow for smooth running of all applications. The skin or interface is made of ColorOS 3.0 skin.

• The phone flaunts of LCD display along with 2.5D curved glass and packs a display screen of 5.2 inch. The screen has a resolution of 720 x 1280 for enhanced clarity.

• It is coupled with a internal memory of 3GB RAM along with 32GB ROM inbuilt storage which can be expanded by up to 128GB in microSD card.

• The Oppo phone comes with a rear camera of 13-megapixel inclusive of PDAF, f/2.2 aperture and LED flash. The major highlight of the phone is its 16-megapixel front facing camera.

Other connectivity features of the phone

The phone undoubtedly is backed by great connectivity that includes 4G LTE support for blazing fast internet connection, support for GPRS/EDGE, supports bluetooth for instant data transfer, is compatible with GPS, USB and also has a headphone jack of around 3.5 mm. The phone has a battery back-up of 2900mAh for better talktime. It is light in weight weighing only 147grams. The phone is also backed by a fingerprint scanner that is present on the physical home button present on the front side of the phone. The phone has many other sensors like proximity, accelerometer, light etc.

The phone currently is launched only in its home country China and as of now there is no information about its launch in any other international markets. The phone will be sold from 12th December onwards at a launch price of CNY 1,599 (approx Rs 16,000). The phone is currently available in two colour variants which are Rose Gold and Gold. It is neatly designed with high precision and flaunts of a unibody with curved edges. We cannot ascertain about its launch in India as no announcement has been made by the company. 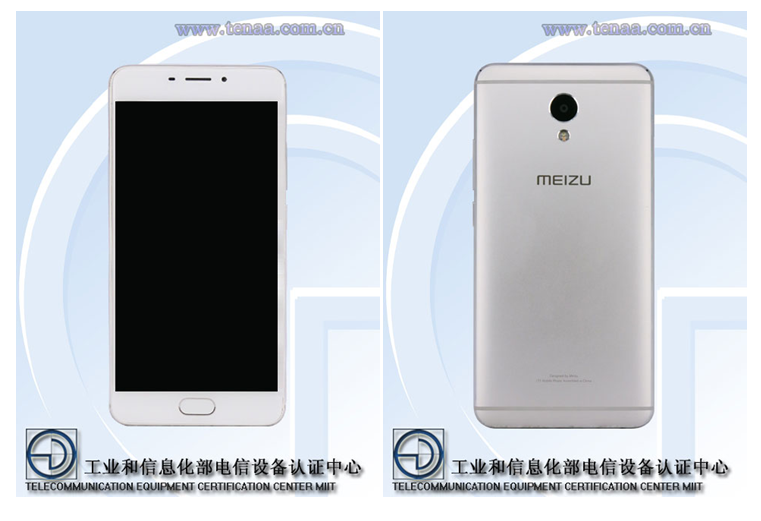 Meizu is all set to launch its latest Meizu m5 Note phone In China on 6th December and has already...