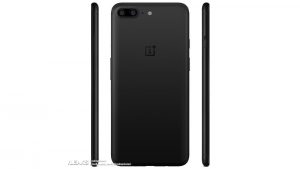 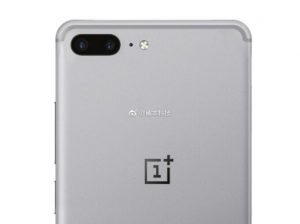 Some features that company confirmed:

According to company the smartphone comes with Qualcomm snapdragon 835 SoC. The smartphone will launch with its amazing camera quality and the company also release the camera sample with low light performance. The fingerprint sensor held on front side of smartphone, the camera developed with the partnership with Dox. 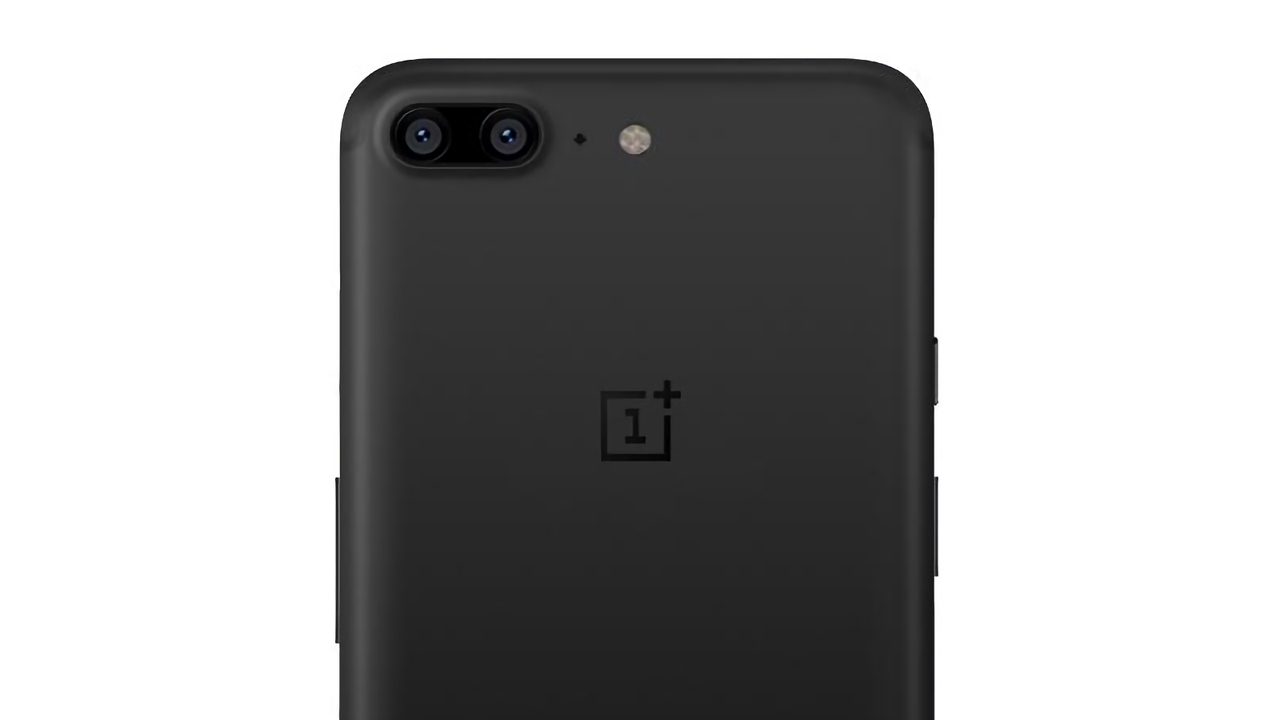 OnePlus 5 Smartphone is expected to be launched on 22nd June in India but the leaks and rumors about the...