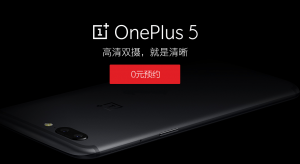 • The OnePlus 5 Smartphone will be launched on 20 June.

• The OnePlus 5 Smartphone has quite same design as iPhone 7 Plus.

The official teaser of OnePlus 5 Smartphone shows that the device has almost similar design as iPhone 7 Plus. OnePlus has itself confirmed that the OnePlus 5 Smartphone will feature a Dual Rear Camera Setup that has a 20 megapixel Sensor & a 16 megapixel Sensor (Developed in Partnership with DxO) and a Snapdragon 835 Processor. Apart from this confirmation from OnePlus, some leaks also given details about the expected specs of the device. The leaks say that OnePlus 5 may run Android 7.1.1 Nougat based OxygenOS. 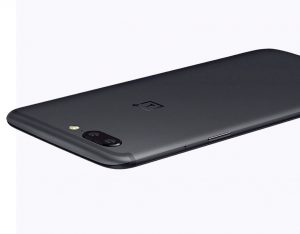 The device may have a 5.5 inch Full HD Display Screen with 1080 x 1920 Pixels Resolution. It is expected that there will be Two RAM Variants (6 GB and 8 GB) of OnePlus 5 and it may also feature 64 GB or 128 GB Internal Storage. Apart from Dual Rear Camera Setup, the device may also have a 16 megapixel Front Camera. The OnePlus Smartphone may pack a 3300 mAh Battery and Support NFC & Bluetooth. 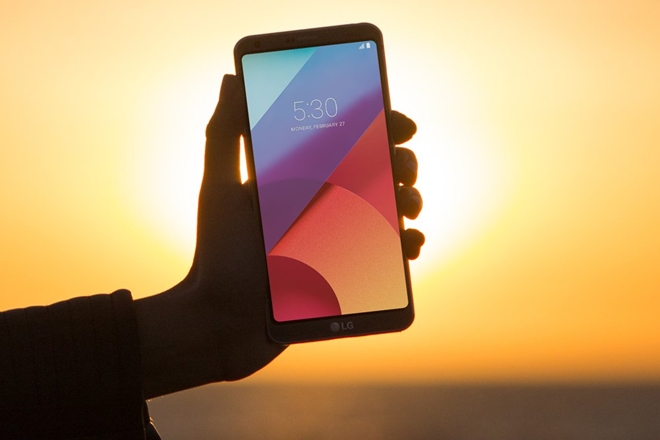 LG launched its smartphone LG G6 in February and priced at Rs. 38,990. Right now the company offers discount for...