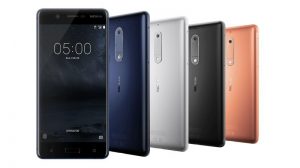 Nokia 3, Nokia 5 and Nokia 6 are launched but now if the reports are correct then the Nokia 8 Smartphone is the True Android Flagship Smartphone. The reports also suggest that the new Nokia Device will be launched very soon. The device has been leaked on several occasions but the fresh leak tells almost everything about the device including Specs, Price and Launch Details. The fresh news has come from WinFuture (A German Website). More about the device is detailed in the following text.

• The Nokia 8 Smartphone may get launched in July.

• The Nokia 8 Smartphone is expected to be available in Four Color Variants.

Expected Specifications of the Nokia 8 Smartphone :

It is expected that the Nokia 8 Smartphone will pack 4 GB RAM + 64 GB Internal Storage while the firm may also launch 6 GB RAM and 8 GB RAM Variants later. The Nokia Smartphone is expected to be available in Blue, Steel, Gold / Blue and Gold / Copper Color Variants. Previous leaks suggest that Nokia 8 may have a Bezel-less Design. The device may also have a USB Type-C Port along with Dual Speakers placed at Bottom Edge. The Smartphone may support 13 megapixel Dual Rear Camera Setup along with a 13 megapixel Front Camera. The Smartphone is expected to have an Iris Scanner, IP68 Water Resistant, Dual SIM, Fingerprint Scanner, 5.3 inch QHD Display and Snapdragon 835 SoC. The device may measure 151.55 x 73.7 mm. 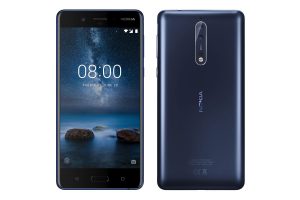 Expected Price and Launch Date of the Nokia 8 Smartphone :

The German Website “WinFuture” suggests that the new Nokia Flagship Smartphone (Nokia 8) will be priced at EUR 589 (Around Rs 43,400) while the earlier leaks claimed that the device will cost EUR 749 (Around Rs 55,300) and cost Rs 44,999 in India. The new report also claims that HMD Global will launch the Smartphone on 31 July. If the report from “WinFuture” is correct then we will soon get announcements from HMD Global about the upcoming Nokia 8 Smartphone. 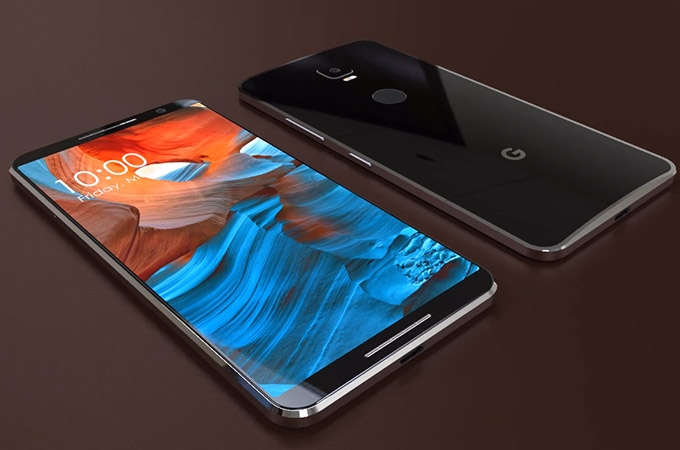 The Google Pixel XL 2 Smartphone is leaked on several occasions. Every passing day provides some new information about the...