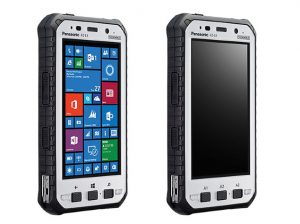 Panasonic has launched Two New Smartphones along with a Tablet (All Three Are Toughpad Devices) in the market on Tuesday. The most amazing things to be noted in this launch is the price, The Starting price of these new Panasonic Toughpad Devices is Rs 99000 (The most expensive device will cost Rs 120000). The range of three devices has an Android Smartphone, a Windows Smartphone and an Android Tablet in it. All about this launch and the newly launched devices is detailed in the sections ahead.

Highlights of The Launch : 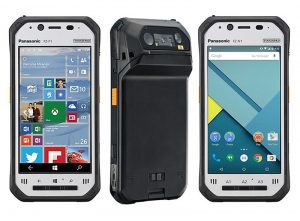 Specifications of The Devices :

Both the Smartphones has the same specifications except the operating system (Toughpad FZ-F1 runs on Windows 10 IoT Mobile Enterprise OS while Toughpad FZ-N1 Smartphone runs on Android 5.1.1 Lollipop OS). Both devices have 2.3 GHz Octa Core Qualcomm Snapdragon 801 SoC along with 2 GB RAM. They have 4.7 Inch HD Display that supports 720 x 1280 Resolution. The Devices have 16 GB Internal Storage along with various Connectivity Options (Wifi, 2G/3G/4G, GPS, NFC, Bluetooth and USB). Both devices have angular 1D/2D Barcode Reader. Both the Smartphones have 8-megapixel Rear Camera (with Flash) and 5-megapixel Front Camera. The Smartphones have 3200 mAh Battery.

At This Launch, Mr Vijay Wadhwan (Associate Director System and Solution Business, Panasonic India) said that Enterprise and Government Users can now do many more things with Handheld Devices because these new Devices give The Firms Excellence which will improve Efficiency & Productivity. 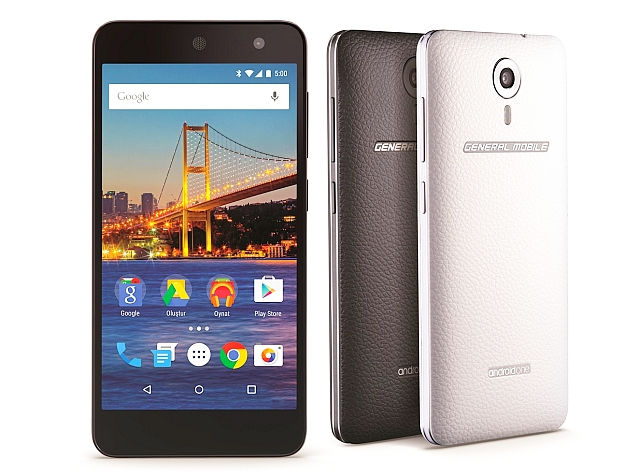 General Mobiles Will Launch New Android One Smartphone at MWC 2017

MWC 2017 will be the stage for various companies to launch their new Devices and various Tech Giants has confirmed...