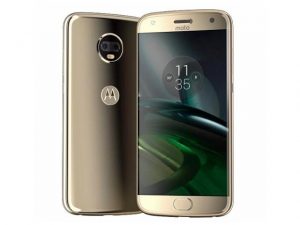 • The Moto M2 Smartphone is the Successor to Moto M Smartphone.

• The Moto X4 Smartphone may feature a Snapdragon 630 SoC.

The Moto M2 Smartphone is the Successor to Moto M Smartphone. It may feature a 5.5 inch Full HD Display Screen with 1080 x 1920 Pixels Resolution. It may feature “Cutting Edge” MediaTek Processors along with 4 GB RAM + 32 GB Internal Storage or 6 GB RAM + 64 GB Internal Storage. Earlier a “GeekBench Listing” of a Lenovo Smartphone which was expected as Moto M2, said that the Smartphone will pack Helio X20 Processor with 4 GB RAM and run Android 7.1.1 Nougat OS. Andri Yatim (Tipster) has told that the device will be made available in more markets than the Moto M Smartphone. 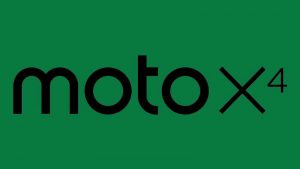 Evan Blass (from VentureBeat) reported that the Moto X4 Smartphone will be unveiled in the last quarter of 2017. It is expected that the Smartphone will have an Aluminum Body. It may feature a 5.2 inch Full HD Display Screen. On the optics front, it has a Dual Rear Camera Setup (an 8 megapixel Sensor and a 12 megapixel Sensor) and a 16 megapixel Front Camera, according to the report. The Moto X4 Smartphone may have a Fingerprint Sensor as well as an IP68 Dust and Water Resistance Rating. The new Motorola Smartphone may run Android 7.1 Nougat.

It is expected that the Smartphone may have a 2.2 GHz Octa Core Qualcomm Snapdragon 630 SoC along with 4 GB RAM and 32 GB Internal Storage. It may pack a 3000 mAh Battery under the hood. It is expected to be the first “Non-Google Smartphone” which will support Google’s Project Fi MVNO Service (Allow Users to Switch between different Carriers Seamlessly). 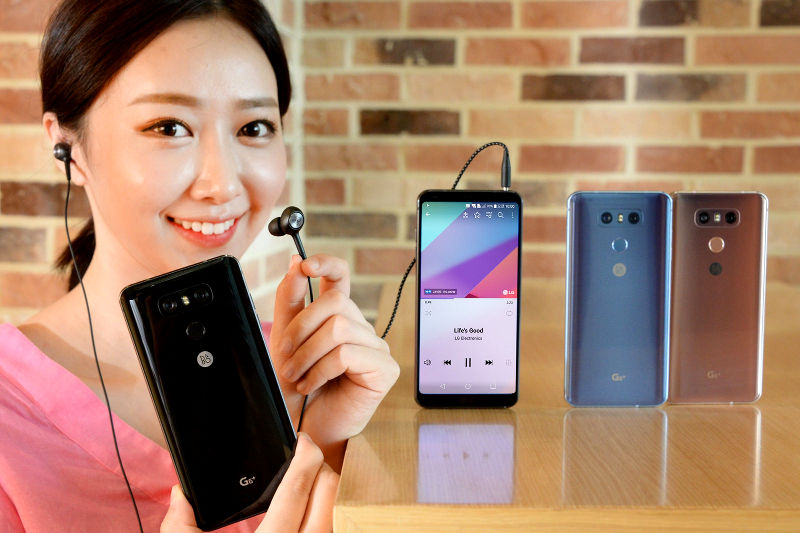 Initially, LG has launched the LG 6 64 GB Internal Storage Model which is known as the Standard Variant. And...