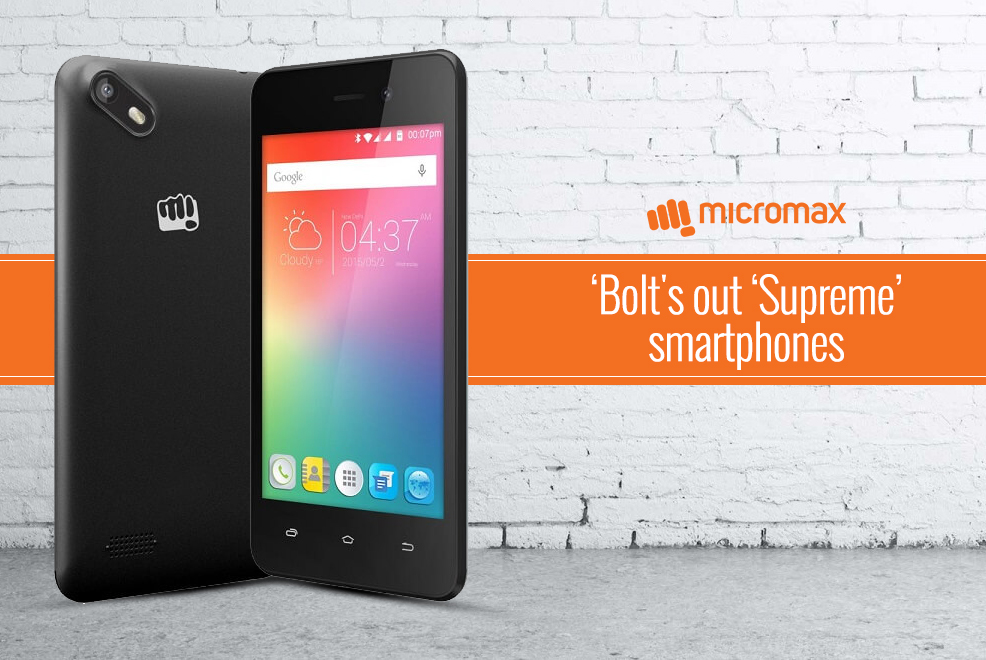 Micromax has launched the next iteration in its Bolt Supreme series. The new Bolt Supreme 4 is yet another low-budget phone from the stable of Micromax. Let’s take a closer look at the specifications on this phone.

The Micromax Bolt Supreme 4 has a 5 inch IPS display with a screen resolution of 720 x 1280 pixels. The phone comes with a 1.3 GHz Quad Core MediaTek MT6580 processor and a 1 GB RAM. The internal storage on the phone is 8 GB and it can be expanded up to 64 GB using a microSD card slot.

The Bolt Supreme 4 is a dual-SIM phone and supports 3G connectivity. This is something Micromax has been notorious for in the last few months. The company that heralded the 4G phone revolution has been dishing out some non-4G phones of late. Not that 3G phones are not important but considering their long term viability, especially with the growing 4G adoption rates and Reliance Lyf Jio hell-bent on changing the face of 4G adoption in India, Micromax would do well to get back to its aggressive 4G strategy. 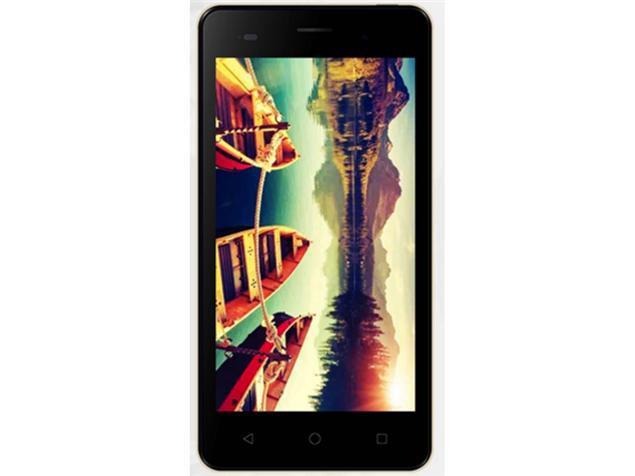 The phone comes with a battery capacity of 2000 mAh, which is a pretty decent battery for a Bolt Supreme series phone. The company claims that the battery would last up to 22 hours in talktime and up to 450 hours in standby time on a single full charge.

Perhaps the best thing about the Bolt Supreme 4 is the system software. The phone is powered by Android 6.0 Marshmallow OS. Micromax has strangely avoided using the latest version of Android on some of its low-budget phones. Considering the fact that they were the ones leading the pack with quick adoption of the latest version of Android on their devices, this came as a bit of surprise. But it’s good to see them back to offering the Marshmallow OS on their low-budget phones.

Is Micromax peaking or has peaked?

Interestingly, while the bad press Micromax got earlier this year probably hasn’t contributed to any rate of decline in the company’s fortunes, the new aggressive push through a major rebranding exercise doesn’t seem to have helped them much.

The company has seen a slow decline in sales this year, which has led to it losing its dominance over the Indian market. While the likes of Intex and Karbonn continued a slow rise, Chinese smartphone brands have invaded India and have had a huge impact in the last 2 years. Is it possible that Micromax has peaked? Or is this a sign of things to come and the Gurgaon based company is likely to peak soon?

Those questions can only be answered accurately once we see quarterly financial results later this year. However, it seems fair to come to the conclusion that Micromax hasn’t had a good year so far and hasn’t done so well in their attempts to bounce back. 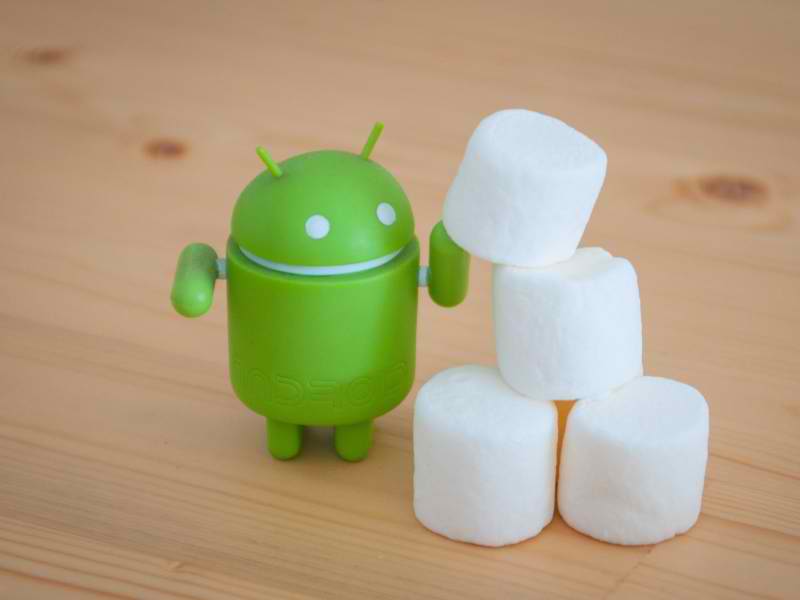 Now days a large number of Smart Devices are running on Android OS. There are many versions so Android OS...