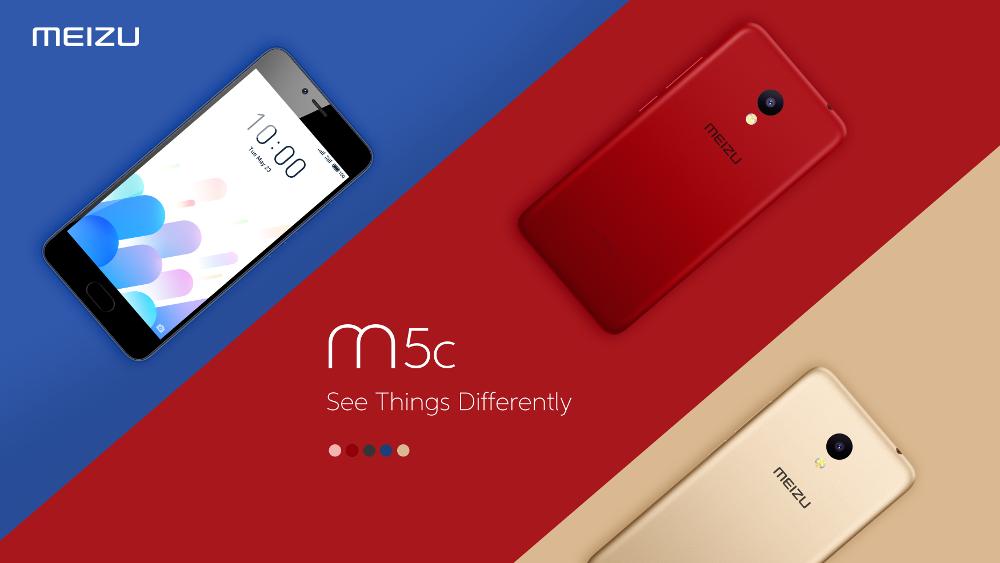 After the launch of Meizu M5 in India, Meizu has launched its new Smartphone Meizu M5c in China on Tuesday. The Smartphone is a “Mid-Range” device but the firm has not revealed anything about the price yet. The most notable things about the device are 4G LTE Support and Fingerprint Scanner. The device will be available in 5 color variants. More about this new Meizu Smartphone is described in the following sections.

The new Smartphone from Meizu, the Meizu M5c will be available in Black, Blue, Gold, Pink and Red Color Variants. There are no details about the price of the Smartphone but there are expectations that the device will cost around $275 or less to the buyers. Specifications of the Smartphone are described in the next section. 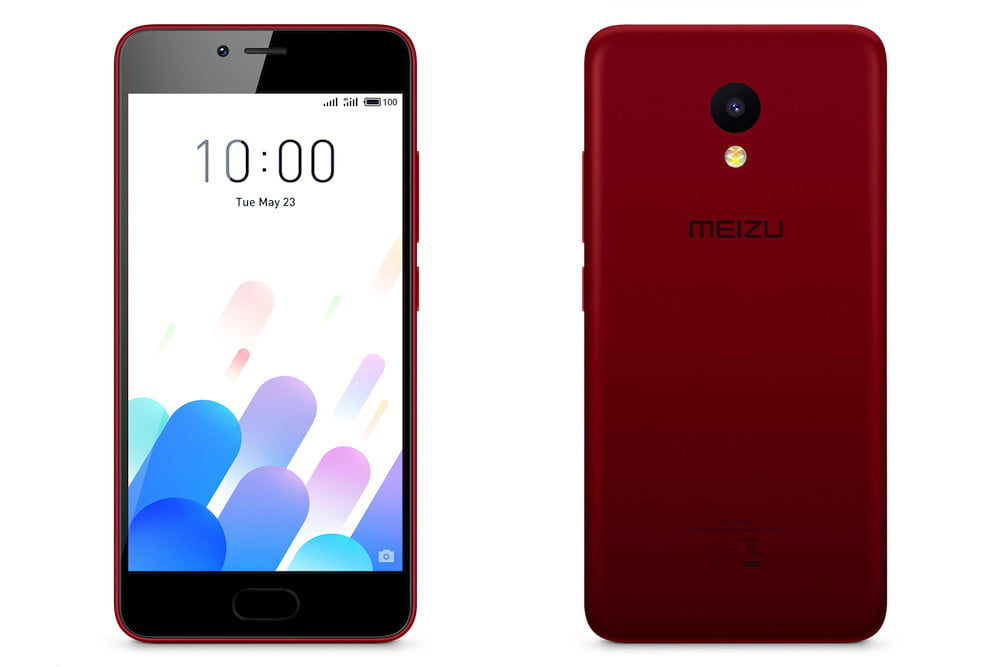 Recently Meizu also launched new M5 Smartphone in India. The Smartphone supports 4G VoLTE, Hybrid Dual SIM Slot and Fingerprint Scanner. Powered by an Octa Core Processor, it has a 13 megapixel Rear Camera. The Smartphone was initially priced at Rs 10499 but the price slashed to Rs 9,499 just after two days of the official launch. 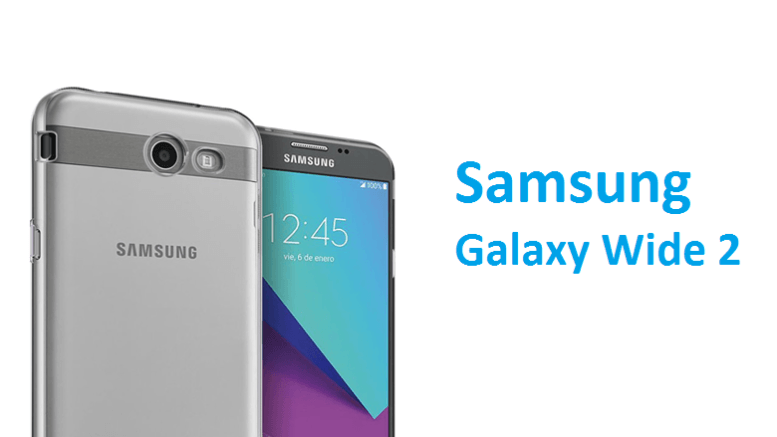 After the Samsung Galaxy Wide Smartphone, Samsung has now launched the successor to the device which is dubbed as Samsung...