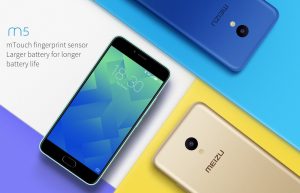 On 15th may Meizu M5 was launched in India. This phone was awaited by many people to buy it but to the shocking surprise two days later it was found that the company has announced a discount of Rs 1,000. As a result the set which was bought at a price of Rs 10,499 during launched can be availed presently at the price of Rs, 9,499. This announcement came immediately after 2 days of launch. The most importantly the company has decided to do this in order to attract more and more customer and to let them have more and more customer. Basically this was initiated in order to rise the selling of the quantity. As a result the company was able to get some of the more customer who immediately rushed to buy it after it was reduced.

Here take a glance at the features of the Meizu M5 :

• It also has finger print sensor.

• Some other features which includes in sensor boards are – it has accelerometer, proximity sensor, magnetometer, gyroscope and infrared. 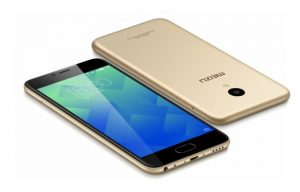 What are the major advantage of using this phone?

With such price this phone Meizu M5 offers some of the best features than other phone at such price. This hand set will be a very option for indulging yourself in the terms of gaming zone. The Meizu smartphone with its very best quality of battery actually gives you an opportunity to indulge in some of the best trending things on internet. This phone is actually one of the very best option to dry one’s boredom. With a spectacular features followed by the cut off of the price this phone actually is ready to serve the hunger stricken techie mass. 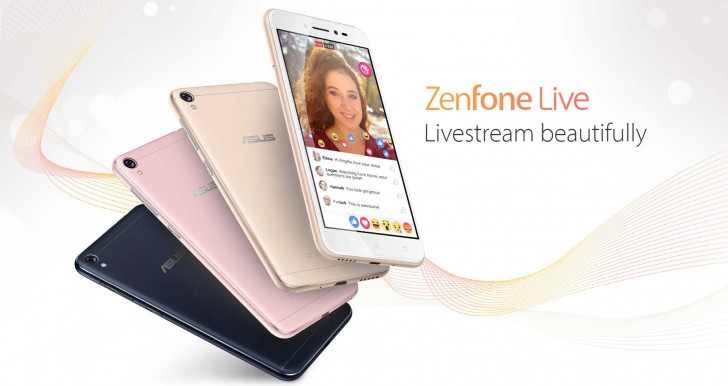 Asus ZenFone Live expected to launch in India on 24 May

Asus recently launch their new Smartphone Asus ZenFone Live on outside the India and right now it’s expected that they...