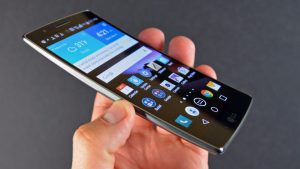 The teaser for the forthcoming launch during MWC 2017 of LG G6 is out and the phone is expected to bring back the lost charm of the company. LG G5 could not stay up to the mark and thus the new phone comes with significant changes. The company lately released out teasers specifying some of its features but the phone is scheduled to be unveiled during MWC to be held on February 2017. According to the latest teaser of the phone it is to have big screen, water proof design, wireless charging and great grip design.

Teaser video rolled out before launch

Before unveiling the phone during MWC 2017 the company has rolled out teaser video of the phone. The teaser was release to show that the smartphone is packed with some real goodness of features and will not be a disappointment on its launch. As the teaser is out, the LG G6 is seen to come with waterproof abilities and infact with be the first phone to have water resistant feature from the company. According to the video the phone is to be more strongly built with less prone to damage on falling and is likely to have large screen. 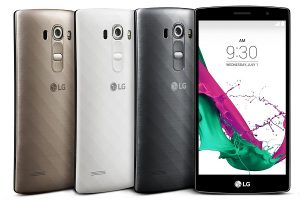 Expected specifications of the phone

The LG G6 phone is expected to be powered by Qualcomm Snapdragon 835 processor and is to be packed with 6GB RAM memory. It is very recent that LG launched 5.7 inch QHD display along with 1440 x 2880 pixels resolution and the phone is most probably expected to sport the same with aspect ratio of 18:9. The display of the phone is expected to be large enough to provide captivating view to the user and allow multi- tasking along with use of dual screen feature. The display of this sort is probably going to start with launch of LG G6 phones.

The LG phone is expected to bring lot of great features and changes along with inclusion of removable battery with Quick Charge 4.0. It is to sport a Type C USB port and its design will be high end with combination of glass and metal. It will be unveiled for first time during MWC 2017 and is expected to be priced around $500 to $600 (around Rs 34,000 to 41,000). The phone is an attempt to make for the criticized LG G5 version. 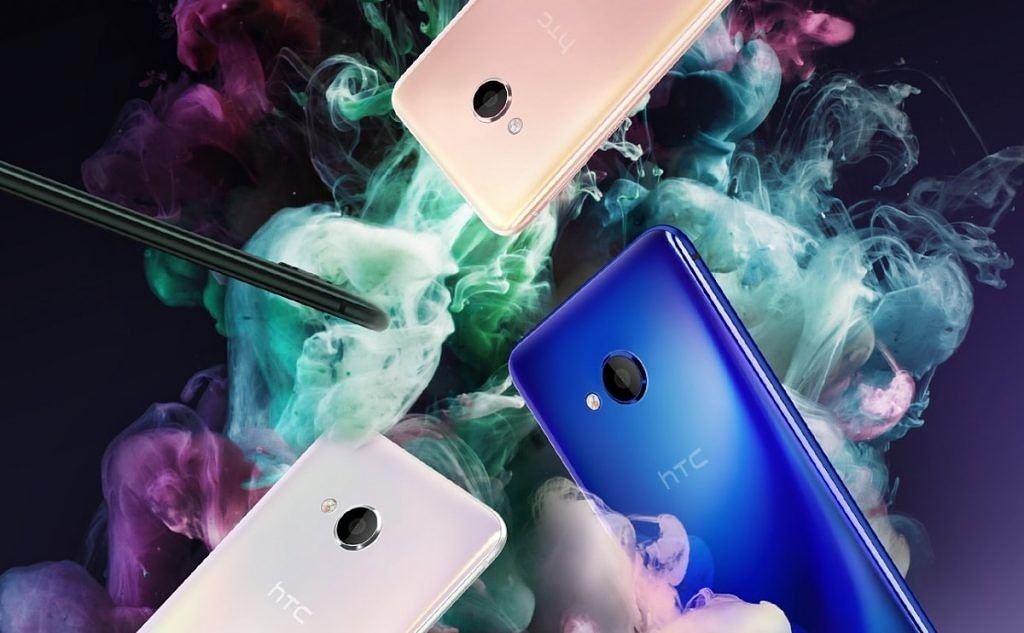 HTC U Ultra and HTC U Play are the first smartphones from HTC in its U-Series and we cant deny...