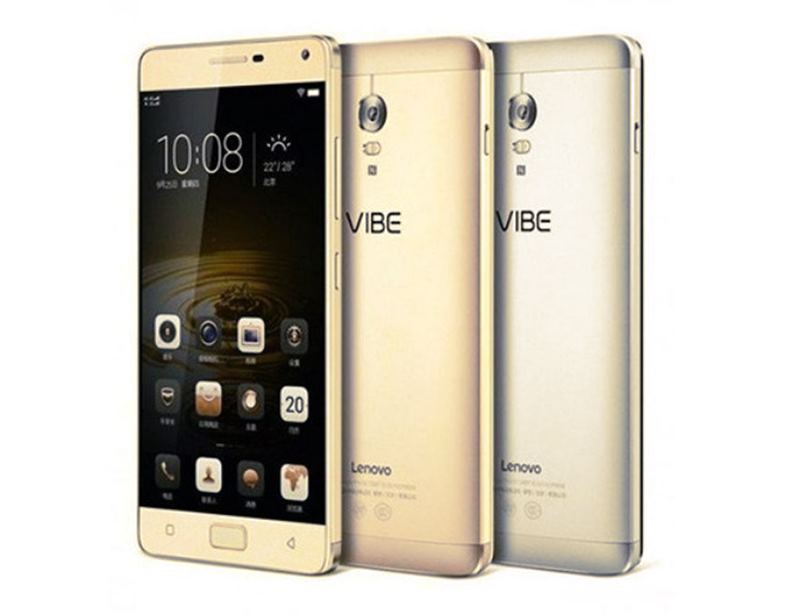 Lenovo has been expanding its popular Vibe series of smartphones with launches such as the Lenovo Vibe C2 Power. The Chinese electronics giant has now announced another smartphone in the mid-range segment – the Lenovo P2. The announcement was made in September, and the smartphone is slated for a November launch according to reports.

The Lenovo P2 has been drawing a lot of attention in the tech space owing to its impressive battery features. Now, let us dive into the specifications and features and see what this device has to offer.

The Lenovo P2 has a solid aluminum unibody design. It has the dimensions – 153 x 76 x 8.5 mm – and weighs 177 grams. The device has a physical home button that also acts as a fingerprint scanner.

As for the operating systems, the device runs Android 6.0 Marshmallow.

More from iSpyPrice: Have a look at the price and detailed features of the Lenovo P2 mobile

The Lenovo P2 has a 13-megapixel primary camera with dual-tone LED flash. The secondary camera is a 5-megapixel shooter. The camera features include touch focus, geo-tagging, face detection, panorama, and HDR. The camera units allow for 1,080p video recording at 30 fps.

The battery is perhaps the foremost selling point of the smartphone. The device has a beast of a battery with a capacity of 5,100 mAh. The lithium-ion battery is non-removable and supports fast charging. Lenovo has proved that a smartphone does not necessarily have to be “fat” to incorporate a super high capacity battery. Also, this is a testament to how advanced battery technology has become.

The sensors incorporated in the smartphone include a fingerprint scanner, accelerometer, proximity, and compass.

As per the earlier Q3 2016 reports, Lenovo still held the third position in the Indian smartphone market with a share of 8.9%. The company was not very far behind Micromax, which had retained its second spot with a 9.8% share. Cut to the present, Lenovo has already dethroned Micromax as expected to climb to the second spot behind Samsung. This news has been confirmed by the latest reports of the Singapore-based analyst firm Canalys.

According to Canalys, the Indian vendors – Micromax, Lava, and Intex – saw a considerable decline in their sales during Q3, which has now led to Lenovo surpassing Micromax.

Another Chinese company that has benefited greatly is Xiaomi, which recorded its best quarter with about a 170% YoY growth in shipments. Xiaomi has now risen to the fourth position in the market, dislodging Reliance Lyf. Xiaomi’s decision to broaden its sales by going brick-and-mortar as well has sure paid off. Micromax is now under immense pressure to up its sales strategy given the rate at which Xiaomi is progressing.

Other Chinese vendors such as Oppo and Vivo are also growing at a rapid pace and eating into the shares of top vendors. The aggressive Chinese players are indeed on a roll with their product launches and brilliant pricing strategies.

The Lenovo P2 will be available in gold, and its expected price is about Rs. 19,000. According to reports, the smartphone will also be available in the UK and other European regions aside from Asia. 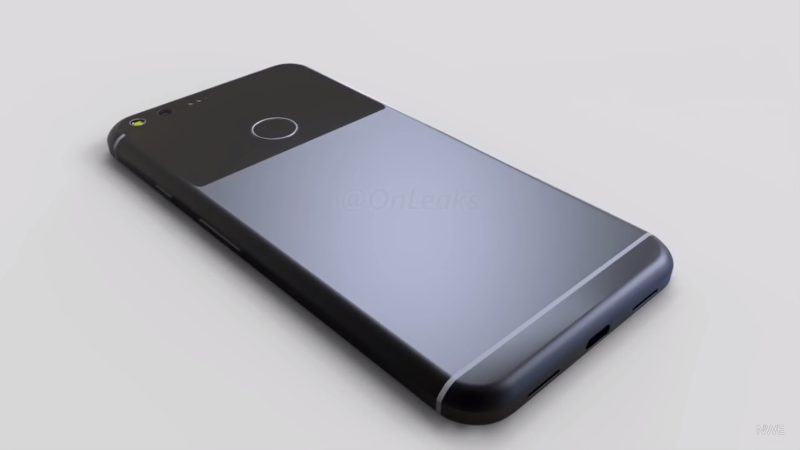 The Nexus series of smartphones are no more. Instead, we now have the Google Pixel and Pixel XL. These smartphones...