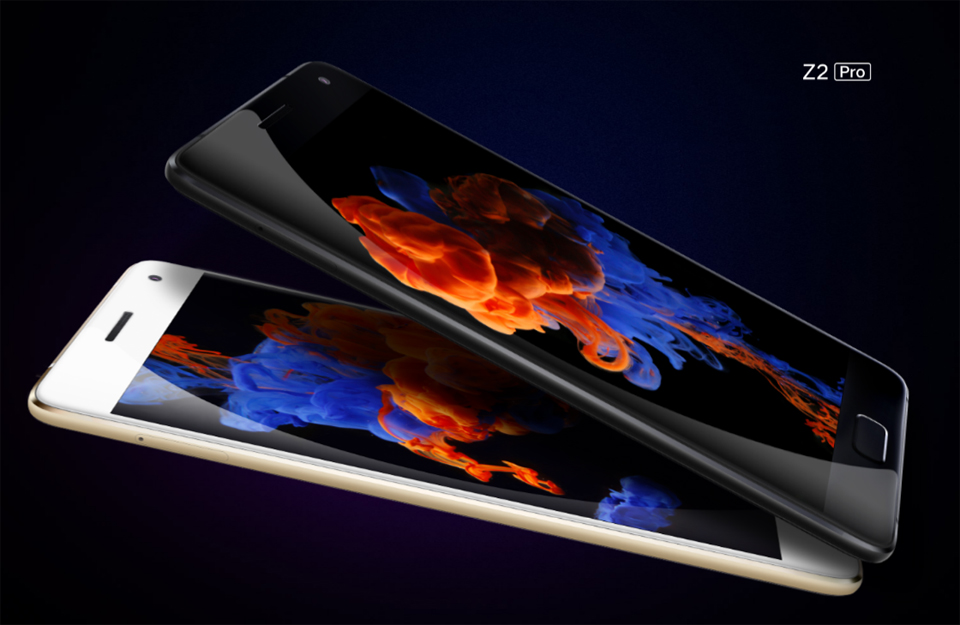 ZUK Mobile, an online-only smartphone brand, is a subsidiary of Lenovo and has started making headlines exactly a year after it was founded. The new Lenovo ZUK Z2 Pro is a flagship smartphone from the brand and from the looks of it, it packs quite a punch.

The Lenovo ZUK Z2 Pro comes with a 5.2 inch Super AMOLED display with a screen resolution of 1080 x 1920 pixels. The display is a beautiful 2.5D curved glass display which promises to offer stunning clarity. The phone is a powerful machine to put it mildly. It boasts of the most advanced modern mobile processor available today – a 2.15 GHz Quad Core Qualcomm Snapdragon 820 processor. It has the Adreno 530 as a very reliable GPU to support the Snapdragon 820 and it has an amazing 6 GB RAM to boot. The internal storage on this phone is a very impressive 128 GB. If these powerful specs don’t make you want to own the ZUK Z2 Pro I don’t know what will.

The phone also boasts of a 13 megapixel primary camera and an 8 megapixel secondary camera. The cameras come with dual-tone LED flash technology. This is also the gadget you would want to own if you wish to record high quality videos on your phone.

It’s almost a dead giveaway that the dual-SIM phone supports all standard connectivity options including 4G. The battery capacity is a decent 3100 mAh. I must confess that when I had first heard of the phone I expected the battery capacity to be a little on the higher side but given that the phone packs a punch in almost all other departments I think we need to give the battery capacity debate a bit of a breather. The battery charges super fast thanks to the Qualcomm Quick Charge 3.0 tech. The ZUK Z2 Pro also comes with a fingerprint sensor.

What does the ZUK brand has to offer in future?

If there was any doubt that Lenovo wants to use the ZUK brand as its flahsip smartphone brand the ZUK Z2 Pro would have put them to rest by now. With the launch of this extremely powerful phone the company has made a statement, an extremely powerful statement. The company is no longer worried about trying to revive old brands, instead it is willing to explore unchartered waters by putting a lot of trust in a relatively new brand.

More from iSpyPrice: The list of most popular Lenovo phones

That Lenovo is looking to up the ante with its ZUK brand has become public knowledge now. I am expecting ZUK to produce more powerful phones later this year. 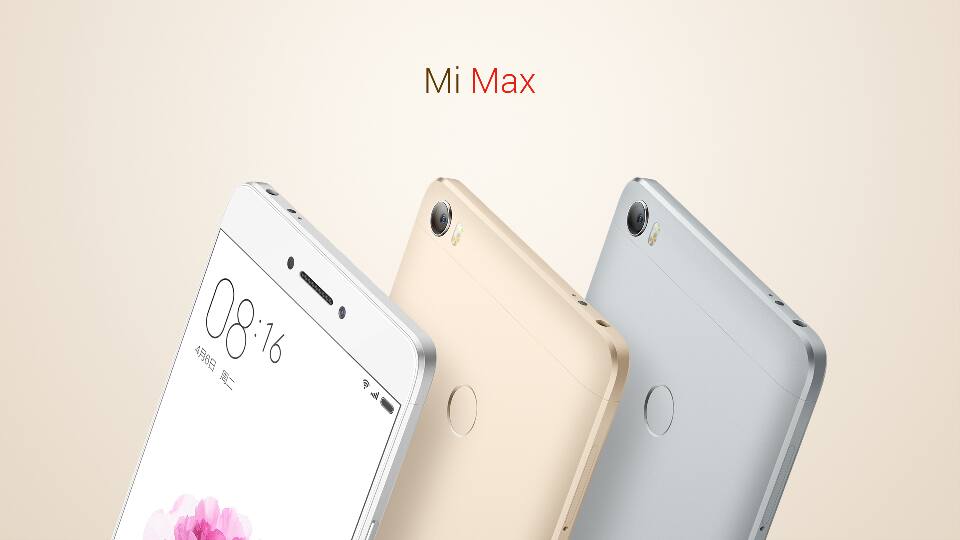 Xiaomi is back in the news and for all the right reasons. The Chinese start-up which has seen a lot...