The upcoming Lenovo Smartphone “Moto X4” has been leaked on several occasions and now the device is again seen on the GFXBench listing. Earlier the device was leaked in Render Images. There are various changes in this listing and the previous leaked renders. All about the GFXBench Listing is detailed in the following sections.

• The GFXBench Listing suggests that the device may feature 3 GB RAM.

• It is rumoured that Moto X4 Smartphone will be launched at an event on 25 July.

About the Moto X4 Smartphone :

The Moto X4 Smartphone is spotted as “XT1789” at The GFXBench Listing. Notable thing in the device is that it may become the First Non-Google Device which will support Google’s “Project Fi MVNO Service” which makes it easier for the users to switch between different carriers. It is also tipped that the Moto X4 Smartphone will be revealed at an event on 25 July. The device may feature a 5 inch Full HD Display Screen with 1080 x 1920 Pixels Resolution. The Smartphone may also feature a Dual Rear Camera Setup with an 8 megapixel Sensor along with a 12 megapixel Sensor and the LED Flash at the Bottom. Apart from the dual rear camera setup, it may also feature a 16 megapixel Front Camera. The device may have Fingerprint Sensor at Front. The Motorola Smartphone may run Android 7.1.1 Nougat OS. It is expected that the device will be powered by a Snapdragon 630 SoC coupled with 3 GB RAM and 16 GB Internal Storage.

There is possibility that Moto may launch Two Variants (3 GB RAM + 16 GB Internal Storage and 4 GB RAM + 32 GB Internal Storage). The earlier leaks as well as this new spotted listing have some same information about the device but still there are various differences in all these leaks thus to know any exact information about the upcoming Moto X4 Smartphone everyone should wait for any official announcement from Lenovo. 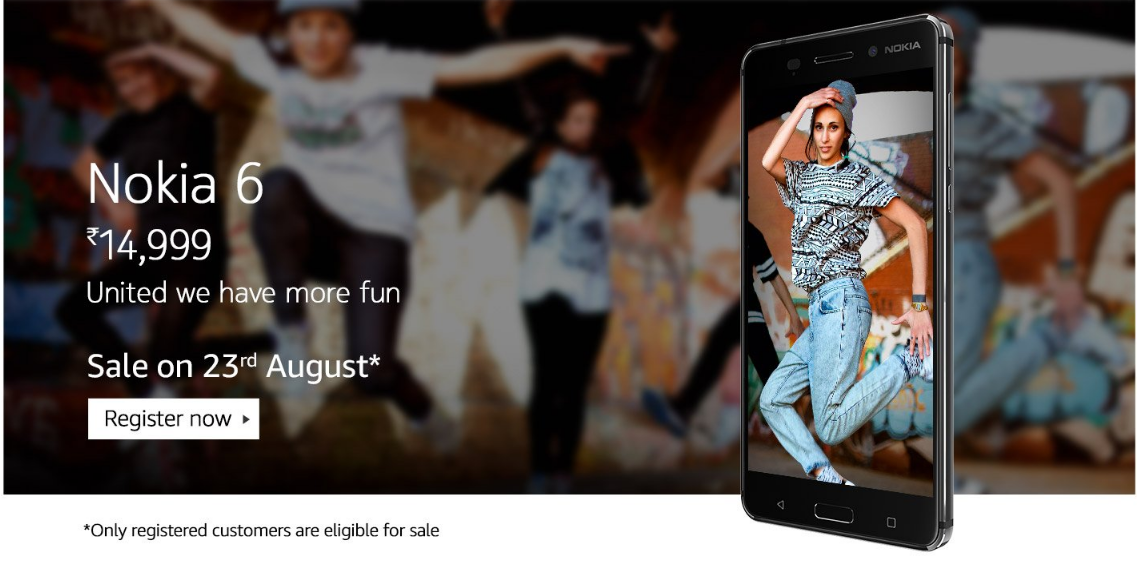 HMD Global had launched three Nokia Android Smartphones in India. The Smartphones are dubbed as Nokia 3, Nokia 5 and...