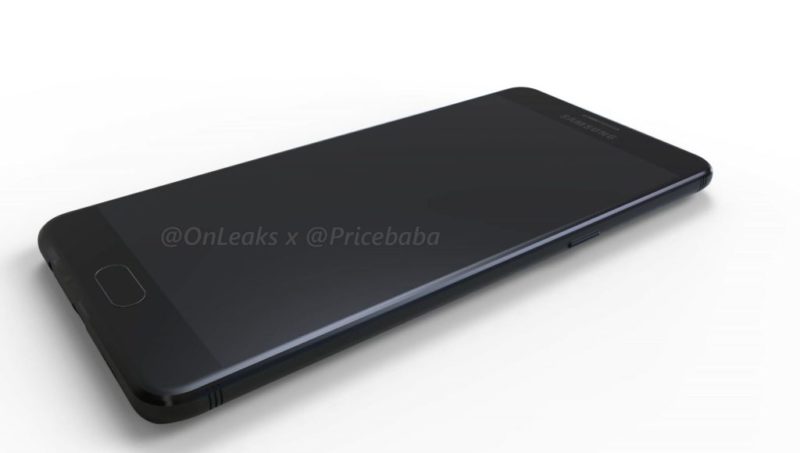 Samsung Galaxy C10 Smartphone has been leaked over the internet several times and now the device is leaked again. The new Images as well as a new 360 Degree Video of the new upcoming device has been spotted over the internet. After all the previous leaks, the new leaks have been obtained by OnLeaks and PriceBaba. More about the new Samsung Galaxy C10 Smartphone’s leaks is detailed in the following sections.

• Galaxy C10 Smartphone has been leaked for several times. 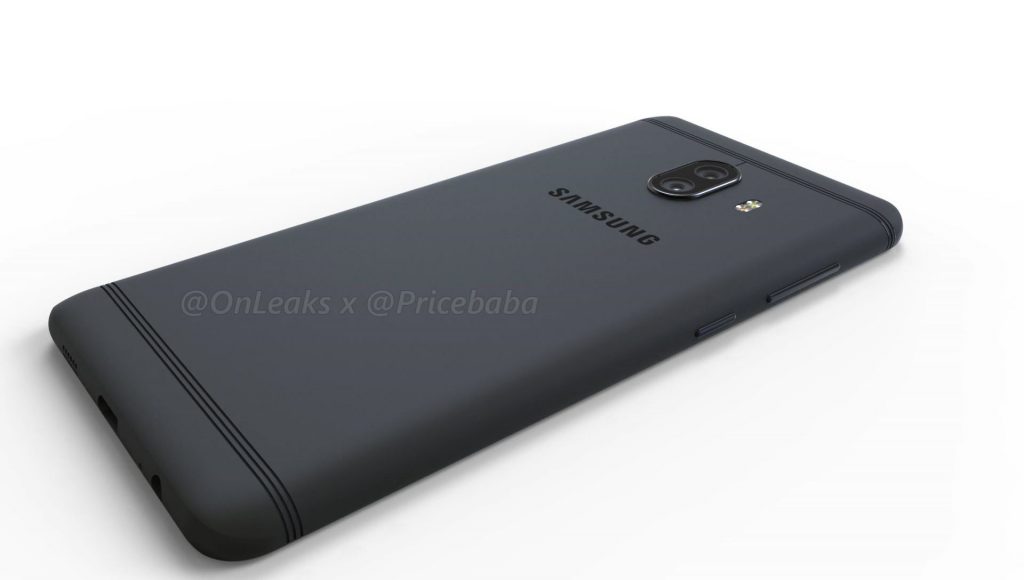 Expected Specs and Design of the Samsung Galaxy C10 Smartphone :

The biggest highlights of the new Samsung Smartphone will be the Dual Rear Camera Setup (According to Leaks). The earlier leaks and the latest leak both shows the Dual Rear Camera Setup but have a bit difference, the earlier leak shown LED Flash in between both Cameras but new leak shows the LED Flash located on the side of the Dual Cameras. Apart from the LED Flash Location, all leaks show the same Antenna Lines and the Same Design. The Smartphone may support a USB Type-C Port and a 3.5 mm Audio Jack.

The Smartphone also has an Oval-shaped Home Button at the Front. The leaked image also shows a button just beneath the Volume Button, which is expected to be for Bixby Digital Assistant. The Power Button is located on Right Edge. “PriceBaba” reports that the Smartphone may have a 5.5 inch Display Screen and 152.5 x 74.8 x 7.68 mm Dimensions. Apart from the leaked image (shows the back of Smartphone), a full video (360 Degree Video) of the device is also leaked which shows the Smartphone from all sides. 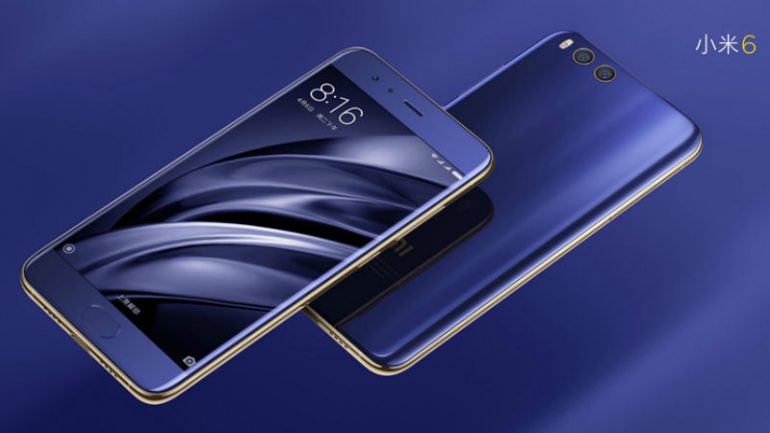 “Xiaomi”, the Smartphone brand which always remains in the news is said to be working on Xiaomi Mi Note 3...