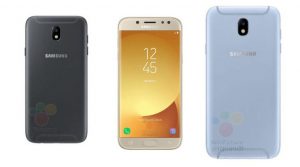 • It is expected that Samsung is going to be launch two new smartphones from its J series.

• These Samsung smartphones are almost identical in designs and specification the only difference is its size. 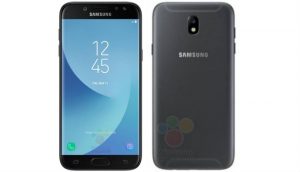 According to the leaked news the Samsung Galaxy J5 (2017) sports with 5.2 inch HD display and runs on Android Nougat software. Both the smartphones has almost similar features as the smartphone has 13 megapixel rear camera and front camera with front flash. But if we check on its predecessor variant the front camera was 5-megapixel and there is no flash support. The new smartphone also has fingerprint scanner which is under home button. The smartphone packed up with 3000mAh battery and also has 16 GB internal storage coupled with 2GB RAM. Rumours says that it has 1.4GHz octa-core processor. 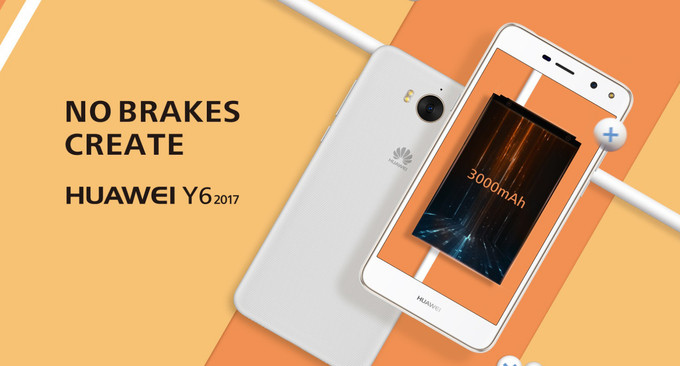