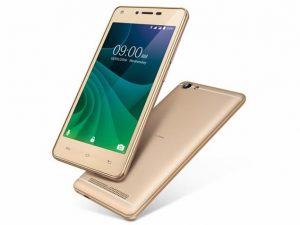 Lava A77, another budget-friendly Smartphone is launched worldwide at a price of Rs. 6,099. This time Lava has launched 4G VoLTE support that runs on Android 6.0 Marshmallow. The device has come with various color options of blue, gold, and grey. The unique feature about the Smartphone is its LED flash module that is embedded beside the 5-megapixel front camera. The Smartphone has a 5-megapixel of the primary camera as well along with a LED flash.

The Lava A77 flaunts a 4.5-inch display and is supported by a 1.3 GHz quad core processor along with 1GB of RAM. Lava A77 also bears an inbuilt storage of 8GB that has the expandable quality of up to 32GB through microSD. In terms of connectivity options, the Lava A77 includes Wi-Fi 802.11 b/g/n, 4G VoLTE, Bluetooth v4.0 and a Micro-USB. The phone sensors are powered by a 2000mAh removable battery that weighs 160 grams.

The competition is tough for Lava A77 :

The toughest competitor of lava A77 in the market is the recently launched Xiaomi Redmi 4. The smartphone priced at Rs. 6,999, offers a little more than the Lava A77. Xiaomi Redmi 4 comes in quite higher variants as compared to the Lava A77. 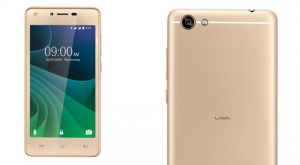 The Xiaomi Redmi 4 has a display of 5-inch HD IPS that is wrapped under the 2.5D curved glass. It has a QUALCOMM snapdragon of 435 octa-core chipset that is supported by 1GB of inbuilt storage and 2GB of RAM. The Smartphone has an expandable memory of up to 128 GB while using a MicroSD card. It has a fabulous 13-megapixel primary camera with auto-focus support and LED flash for amazing picture quality. The Redmi 4 also has a 5-megapixel secondary camera for high-quality selfies and video calling services.

The last major Smartphone launch of this year was for the Lava Z10 and Lava Z25 from Lava. The pair of new budget-friendly Smartphones are designed with a premium metal design and amazing durability. The Lava Z10 and Z25 Smartphones priced Rs. 11,500 and Rs. 18,000 respectively, support the 4G VoLTE connectivity.

The Z10 will be featured n colors of Gold whereas Z25 will come in Gold Champagne and Metallic Grey colors. Both the Lava Smartphones come with latest multilingual keyboard equipped in it that supports eleven different regional Indian languages. The Smartphones also support OTG, smart gestures, and 3 Point Touch. 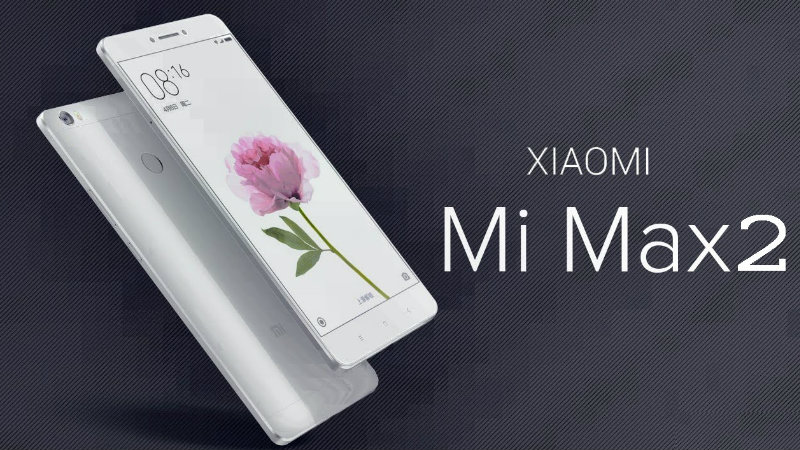 Xiaomi Mi Max 2 with 6GB RAM, expected to launch on 25th of May

Xiaomi has confirmed the release date of Mi Max 2 for 25th of May. The Xiaomi Smartphone is going to...