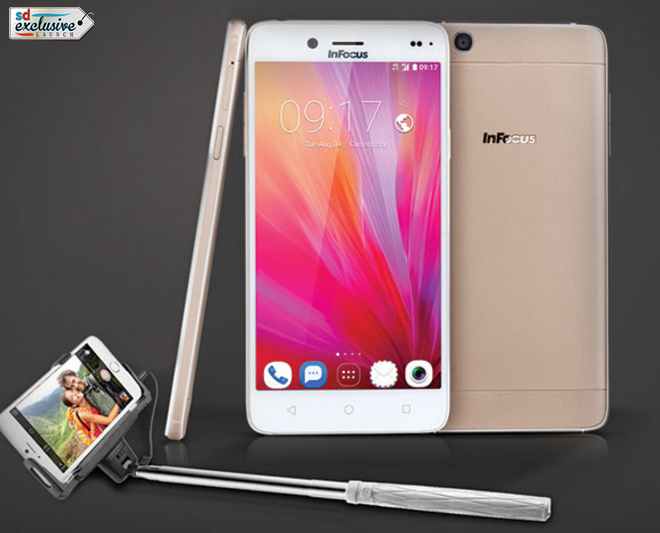 US brand InFocus has released its latest smartphone – the InFocus M680 – and it went on sale earlier today on Snapdeal. InFocus entered India’s mobile ecosystem earlier this year with its first device – InFocus M2. Since then the company has made calculated progress and plans on introducing several consumer electronics products in India in 2016. For now, let’s focus on the InFocus M680.

The InFocus M680 is a phablet from InFocus with a 5.5 inch display. Here are the rest of the specs on this smartphone.

The InFocus M680 is so far the biggest screen-size offered by InFocus in a mobile device. The 5.5 inch display has a resolution of 1920 x 1080 pixels and a pixel density of 401 ppi. The phone runs on a 1.5 GHz octa-core MediaTek MT6753 processor and is powered by a 2 GB RAM. The internal storage on this device is a standard 16 GB which can be expanded up to 64 GB via a microSD card.

Every brand wants to add a USP to its products and smartphone USPs are soon becoming the norm. So it doesn’t come as a surprise to us that InFocus wanted to ship this device with a selling proposition that some consumers will find hard to resist. However, what InFocus chose as its USP is indeed unique.

More from iSpyPrice: Here is the most comprehensive InFocus Mobile Price List

The InFocus M680 comes with a dual 13 megapixel camera. Yes, it has a 13 megapixel camera on the rear as well as the front end of the device. Both cameras have a lens aperture of f/2.2 and a Samsung 3L2 image sensor. The rear camera has LED flash and autofocus. That’s not all. The cameras also support full HD video recording. InFocus has certainly nailed its USP.

The phone supports 3G/4G and all other standard connectivity options and currently ships running with the Android 5.1 Lollipop which will be updated to Adroid Marshmallow 6.0 soon. The last but certainly not the least important component of any smartphone is its battery. The InFocus M680 comes with an impressive 2600 mAh battery unit.

How does the InFocus M680 stack up against the competition?

The InFocus M680 is priced Rs. 10,999 and is available through Snapdeal, but the device page on Snapdeal already shows that the phone has sold out. We are not sure if this due to the high demand of the device or low availability. InFocus, like some of its competitors, may be assessing the waters before a larger stock is made available on Snapdeal, but these are mere speculations and we will have to wait and see what the official word on this is.

More from iSpyPrice: Another great offering from InFocus is the InFocus M810 mobile

As for its competitors, there is no doubt that the InFocus M680 has the upper hand when it comes to camera specs and there isn’t another competitor that offers the same dual camera specs loaded with great camera technology in this price bucket. Having said that the camera isn’t the only advantage InFocus may have on its competition. For a phone that costs Rs. 10,999, InFocus seems to have done well on the design front as well. This is a well designed smartphone and despite its price has a premium look and feel to it.

Check out this impressive first look video of the InFocus M680 from IndianExpressOnline. 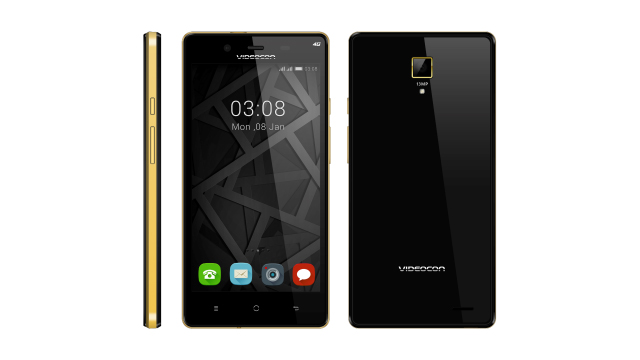