Huawei launched its new Smartphone edition Y3 (2017). The recently launched Y3 is the successor of Y II launched last year. Y3 integrates updated specifications as the successor that certainly would support it to get an edge over the market competitors! Huawei Y3 (2017) launched on Monday!

Generally, the Smartphone companies upgrade the specifications of their devices or products on an annual basis. But there is no substantial improvement in the released Huawei Y3 (2017) in comparison to the model Y II released last year.

The new Huawei Y3 (2017) is available in Gold, Blue, Pink, White and Gray like variant colors. But, price and availability of the new Huawei Smartphone have is not declared officially!

The new Huawei Y3 (2017) has a 5-inch FWVGA display. It is a dual-SIM handset and is compatible with 4G VoLTE SIM Cards. This device runs EMUI 4.1 Mini instead of the latest EMUI 5.0. This device operates on Android 6.0 Marshmallow operating system. 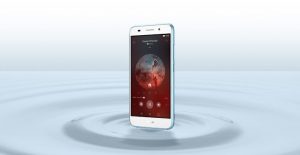 Sensors integrated with the new Huawei Y3 (2017) include Proximity Sensor, Accelerometer, and an Ambient Light Sensor.

As per current updates, the new Huawei Y3 (2017) Smartphone is available in China. The Smartphone is expected to arrive by the end of June in India. The estimated price of the device in India supposed to be Rs 4, 500. 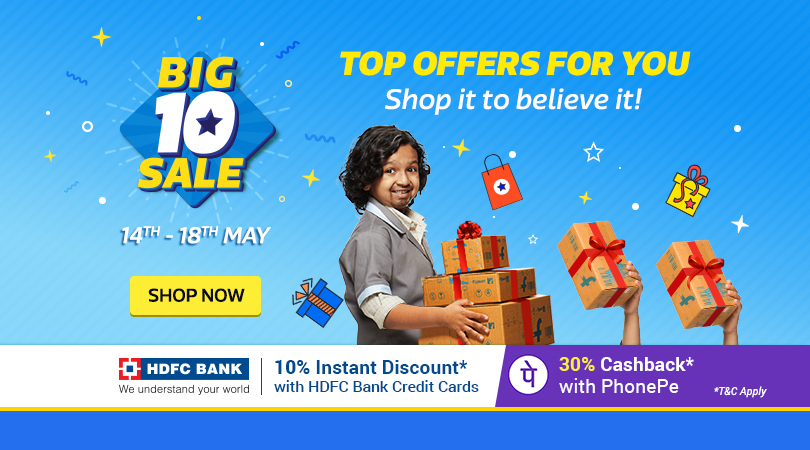 Flipkart Big 10 Sale offer has already drawn the attention of the online shoppers! The special slashed price for Apple...