Highlights About The Smartphone :

• The New Huawei Smartphone will go on sale from 31 March.

• The Smartphone will be available in Midnight Black and Platinum Gold Color Variants. 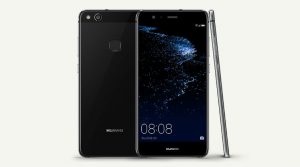 About The Huawei P10 Lite Smartphone :

Design of the new Huawei Smartphone is pretty much similar to Huawei P10. It has metallic frame and will be available in Midnight Black and Platinum Gold Colors along with Ceramic Sandblasted Finishing at the Back. The Smartphone has Fingerprint Sensor at Back Panel (Which is the Most Notable Difference between P10 and P10 Lite). The device has 146.5 x 72 x 7.2 mm Dimensions and only 142 grams Weight. The Smartphone is launched along with a price tag of GBP 299 (Around Rs 24000). The new Huawei Smartphone will go on sale from 31 March and Pre-orders for the device can be given via Carphone Warehouse, EE and Vodafone.

The Smartphone has a 5.2 Inch Full HD (1080 x 1920 Pixels Resolution) Display Screen with a 2.5D Curved Glass. It runs Android 7.0 Nougat based EMUI 5.1 Operating System. Powered by a 2.15 GHz Octa Core HiSilicon Kirin 658 SoC, the Device has Mali-T830MP2 GPU and 4 GB RAM in it. It has 32 GB Internal Storage which is further expandable up to 128 GB via a MicroSD card. The Smartphone has a 12 megapixel Rear Camera and an 8 megapixel Front Camera. The Device has a 3000 mAh Battery, 4G LTE, Wifi, Bluetooth, GPS, NFC and Knuckle Sense. 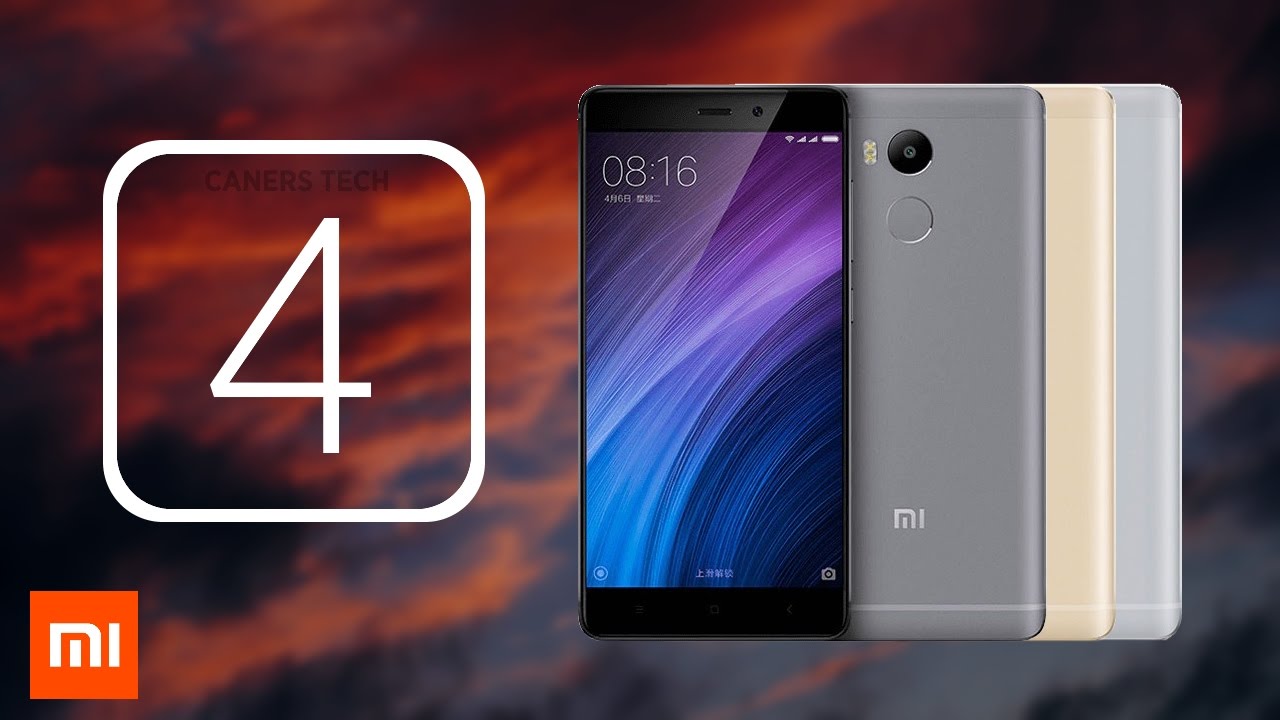 Xiaomi launched its new Smartphone “Redmi 4A” on Monday in India. Manu Jain (Xiaomi India VP) and Redmi India has...