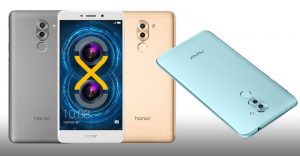 Recently Huawei seems to be sending invites for the launch of its dual camera setup phone in India, on January 24. But the name of the phone is not yet revealed. But it is expected that Huawei is all supposed to launch its Honor 6X, as it has a dual camera setup. This Huawei phone has already been launched in China, in the last October and it is recently been released in the US. And now Huawei is all set to rock the Indian market with its dual-camera setup on 24th January.

• It features an Octa-core Kirin 655 processor.

• It supports Android’s latest Marshmallow with Huawei’s own Emoticon UI 4.1.

• The best feature is its dual camera on its back panel. The first camera is of 12-megapixel and the second camera features 2-megapixel , which has a depth sensing option. Mainly these cameras are meant for high-end photographic effects. The front camera comes with an 8-megapixel for taking amazing selfies.

• It has a fingerprint sensor on the rear panel, which offers you an unlock screen within 0.3 seconds.

From the above features, the Honor 6X seems to be a successor to Honor 5X. 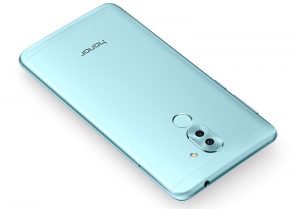 News regarding the price and availability of Honor 6X:- 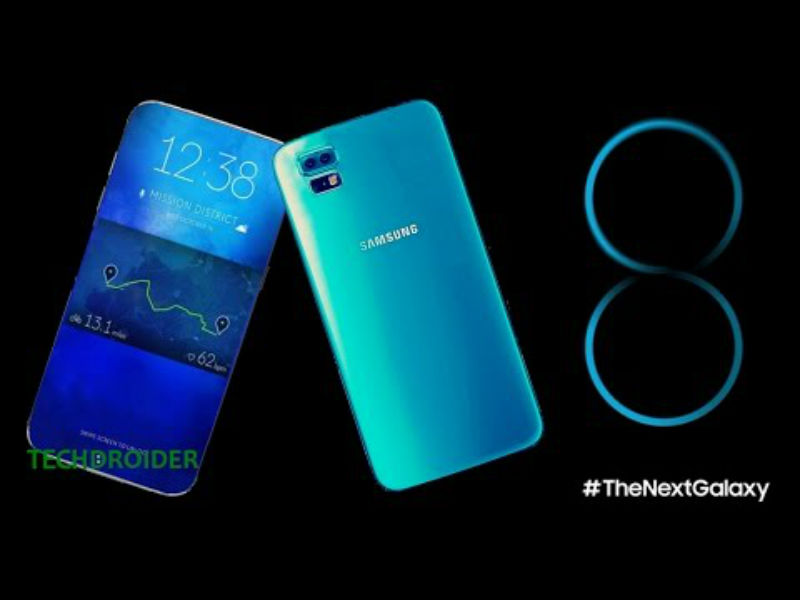 Galaxy S8 seems to be launching on April 18, as per the leaked images and reports

Recently, a leaked image of the much rumoured Samsung’s Galaxy S8 got viral on a Chinese social networking website, Weibo....